How A Worship Song Saved A Drug Addict Mom’s Life 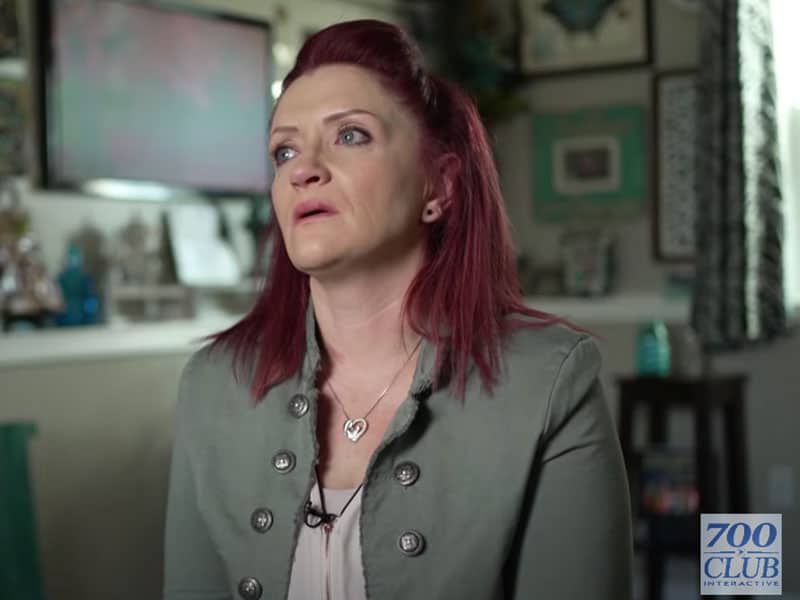 A drug addict mom felt hopeless with her situation until she heard a worship song and suddenly felt God’s tangible love for her.

Katie Hill used to live a decent life until she married a drug and alcohol addict. Soon, she eventually gave in and became a drug addict as well. But later, their marriage didn’t work out, and they divorced. Her husband left her with their only son.

After Katie’s marriage fell apart, alcohol became her cover-up. Although only temporary, she loved how the alcohol made her forget the pain. Soon after, her alcohol addiction eventually led to using cocaine and pain pills. And then she couldn’t take care of her six-year-old son anymore. So, she gave up the custody of her child to her parents.

Losing her son became a nightmare for Katie. The mom wanted to keep her child, but she couldn’t stop her addiction. Soon, she went deeper into drugs and felt even more hopeless. She also turned to theft so she could sustain her drug addiction. 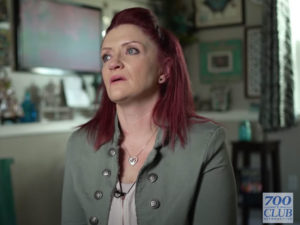 One year later, authorities arrested Katie for “5 Class C felonies,” sentencing her to “15 years in prison.” Thankfully, the judge offered her a nine-month rehab program alternative and dropped her case. But even after the light sentence Katie received, she found it hard to get clean from drugs. Her obsession didn’t stop.

Then in 2016, she got pregnant again, and after her boyfriend died from a drug overdose. Katie slept on the floor of a bug-infested house. But while she lay there, she heard a worship song being played. All of a sudden, the Holy Spirit manifested, and she felt the love of God.

“God literally lifted a weight off of me that night,” Katie recalled.

If God did it for Katie, He can do it for you or someone you may know.

"Just have faith because God can do anything." Drug Addict Mom reclaims life with some Help