Drug-Addicted Mom Finds Bible Inside Jail & Reads It, What Happened Next Changed Her Forever 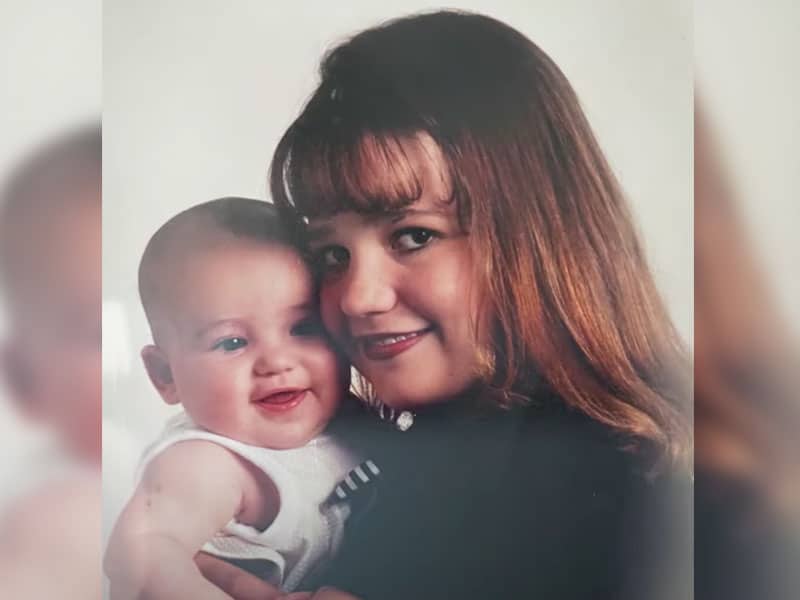 A drug-addict mom finds a Bible inside the jail and reads it. Then what happened next changed her life forever.

Longing For Love And Acceptance

Brooke Jones grew up living with her parents but was often absent from their home. Hence, she longed for love and acceptance as a child. She felt love from her grandma, but a traumatic experience eventually led her to fall off the right path. 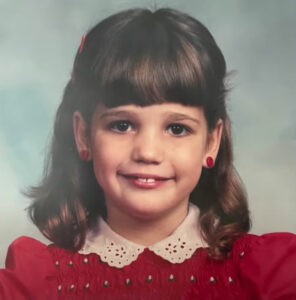 Brooke’s grandma often took her to her poker games, where an older man sexually assaulted her. She didn’t tell her grandma about it because she wanted to stay with her. The 9-year-old kept silent, and as a result, it distorted her perspective about sex. It became her definition of the only way to be loved and accepted.

Trying To Fit In With The Crowd

As a child, Brooke also heard the Gospel for the first time when she enrolled in a Christian school. So, she believed in Jesus at an early age and prayed for things. But after Brooke transferred to a public school, everything changed. She forgot about her faith, trying to fit in with the crowd. It opened doors for the teen to smoke weed, steal, and have sex. She would do all sorts of things just to be loved and accepted by people. 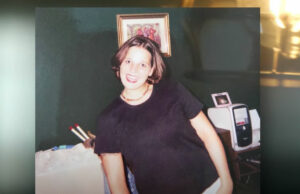 Further, at 13, Brooke often ran away from home because of her parents’ discipline. The discipline didn’t work on the teen. Instead, she got worse, staying with older men, drinking, doing drugs, and having sex with them.

Then at 23 years old, Brooke already had four children. So, she tried her best to reduce her drug use. But when her dear sister died from heart failure, she fell into a deep depression. 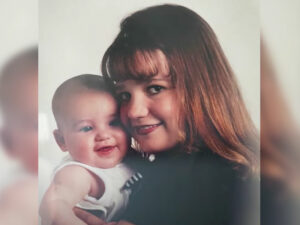 Soon, Brooke left her kids with her family and indulged herself deeper into alcohol and drugs. She wanted to die but didn’t have the courage. So, she resorted to robbery, hoping the police would shoot her dead. However, it never happened, and only sentenced to 25 years in prison instead.

Until one day, Brooke found a Bible inside the jail and read it. That’s when God began to transform her heart amazingly, and she received a miracle.

"It was a miracle. It was forgiveness that only God can give.” Addict Mother gets Full Pardon