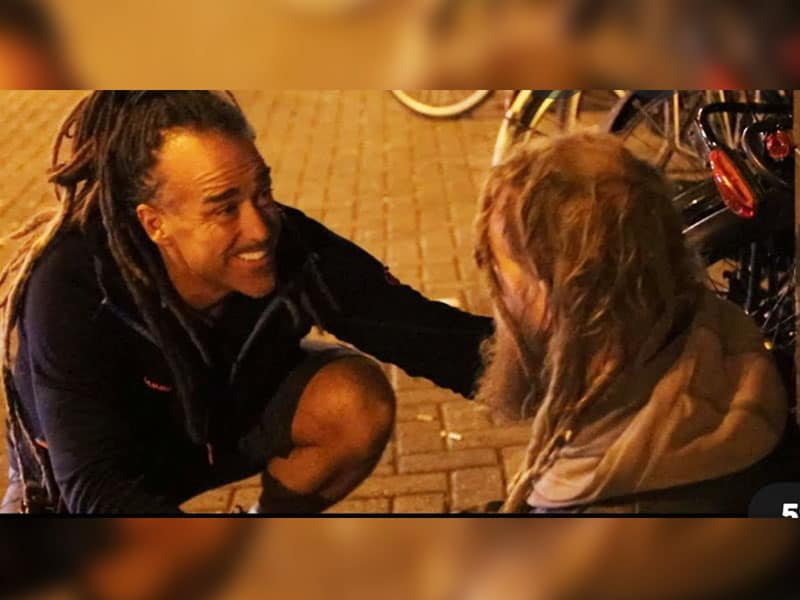 Drug addict turned Christian evangelist Todd White goes back to a drug area to preach the love of Jesus and minister to drug addicts.

Evangelist Goes Back To Drug Place

Former drug addict, Todd White, went back to Amsterdam called ‘Sensi Seed Bank’ where he used to buy the best ‘pot plant seeds.’ He went there not to be drowned by drugs again but to preach the Gospel to drug addicts in that place. 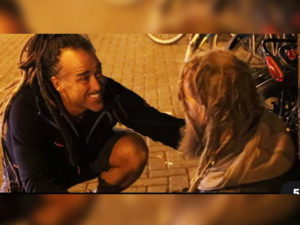 Back then, Todd used to tell people that God made weed and that “it’s good” and “medicinal.” And because God made weed, he also concluded that God “made poppy seeds,” “heroin,” “coco,” and “cocaine.” But now, the evangelist wants to redeem that lie with God’s truth.

“God didn’t make that stuff so that we could get drunk, we get high, be buzzin’ all the time,” Todd explained. “God created us in His image and the likeness of God, He made man. Jesus restored that which was lost. That we could walk like Christ walk.”

Sharing The Gospel With Drug Addicts

So, Todd stood in front of the window of the weed bank and met a guy taking pictures of it. Apparently, the guy was raised in the church but turned his back on God. Soon, God revealed a vision to the evangelist that he’s a person working in the IT field and computers. The guy was blown away that Todd knew that.

The Christian evangelist then shared the Gospel with the guy. Later on, Todd also walked up to strangers in that place and boldly shared the love of Christ with them as well.

“When your path crosses their path, you will interrupt their eternity if you would represent Jesus,” he remarked.

Todd spent 22 years of his life around drugs and not believing God before. Until God encountered him and turned his life upside down. It pained him to realize that he wasted those years on worthless things. Moreover, it pained him even more that no one radically shared the Gospel with him. For at that time, Todd longed for hope all those years. That’s why today, it is the evangelist’s passion to share Jesus with every person he meets.