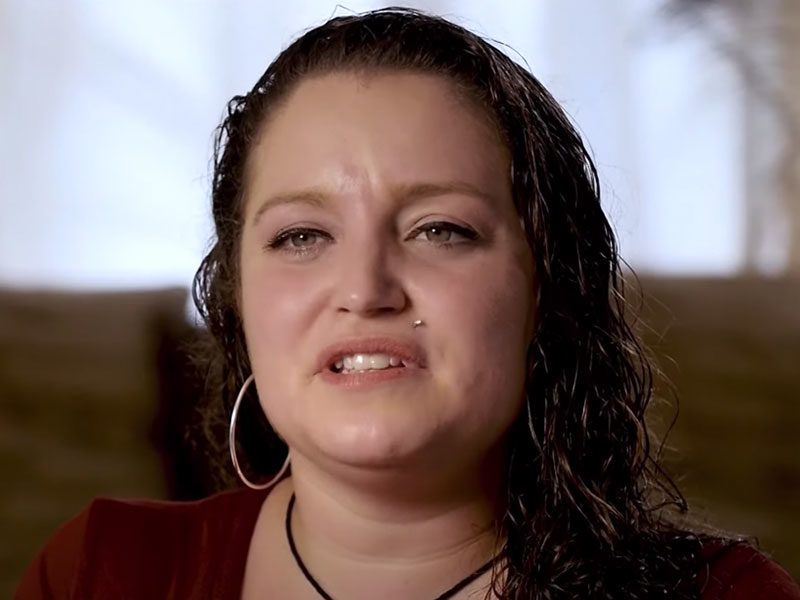 A woman who walked away from God after being molested by a family member and became a drug addict is now helping addicts find freedom through Jesus.

Niki grew up having pure and childlike faith in God. However, that all changed at 9-years-old when a family member molested her. Since then, she walked away from God, got angry at Him, blaming Him for allowing such a terrible thing to happen to her. And for years, her parents didn’t know the abuse she was going on.

The result of the abuse resulted in Niki harming herself by cutting herself or throwing tantrums. In high school, she buried her deep pain through drinking and partying. Soon after, she discovered the comfort of taking drugs and became a heroin addict. But whenever she looked at herself in the mirror, she felt disgusted, lost, and hopeless.

In 2013, Niki got into a car accident that nearly killed her while strung out on heroin. But while in the hospital, she called the drug dealer. And when Niki had nothing to pay, the drug dealer demanded sexual favors. That’s when she once again remembered the moment she was abused as a child. She felt devastated but never called out to God for help because she was mad at Him.

After coming out of the hospital, Niki became homeless and did more drugs. She lost all hope and soon after got arrested. Then she became drowned in despair inside the prison cell all alone, absolutely nothing left in her life.

Niki then dropped on her knees in the jail cell and asked God to help her after a very long time. Suddenly, she felt a Presence that lightened her burden.

“Someone put that hand on my should and said ‘you’re gonna be okay,’ she recalled.

And for the first time, after so long, she once again had faith in God. Since then, she was never the same.

For just $100 per month you can bring the gospel to 10,000 homes. Join us as media missionaries! GIVE NOW
VIEW COMMENTS
« ‘Until the Very Last Jew’: Israel Marks 80 Years Since Onset of Mass Annihilation during Holocaust Relentless Woman, Be A Prayerful Woman »