Drug-Addicted Woman Challenges Jesus If He’s Real, Then A Fire Fell Down 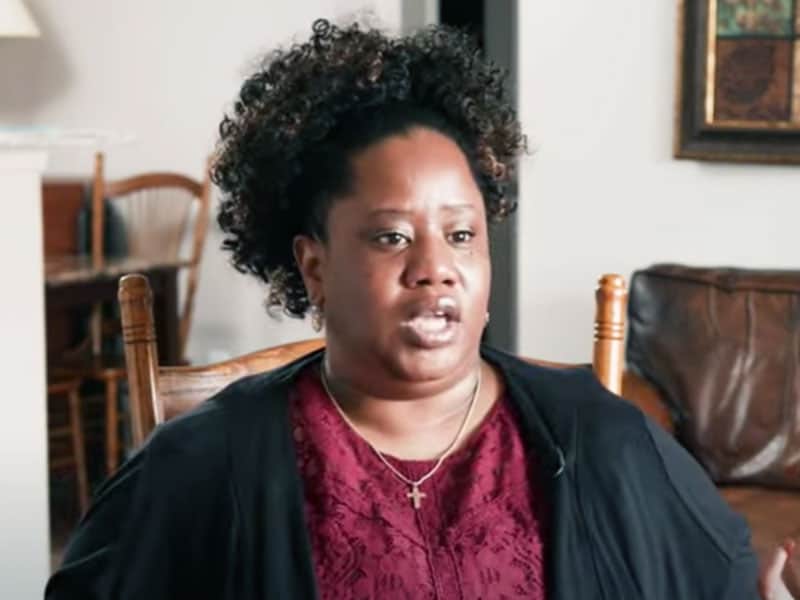 A drug-addicted woman cries out desperately to God to help her, and within two hours, fire fell down upon her, and she was never the same again.

Every child deserves to be loved. But for Denise Reed, she was painfully deprived of that love. Growing up, abuse was her typical environment. Her mom was drug-addicted and lived off prostitution. She also lived with a boyfriend who physically abused her poor children. Then soon, the mom went to jail, leaving Denise and her brother to foster care. 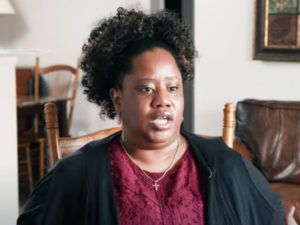 Denise thought the abuse would end following her mom’s sentencing to prison. However, as she was placed in the hands of multiple foster homes, she was often sexually abused. At age 18, she had already been to 15 group homes and seven more foster homes.

Pain became Denise’s friend with the trauma her childhood caused her. As a result, she began coping with it through drug abuse and getting into relationships. Then at 16-years-old, the teen got pregnant. She also started dating both men and women. And she tried to commit suicide twice at 17.

Even when Denise became homeless, her drug addiction didn’t stop. She also turned to drinking alcohol to ease her pain. 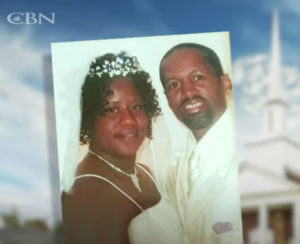 Years later, Denise began entering prostitution to earn money. But amidst it all, she desperately cried out to God for help. For a moment, she miraculously stopped using drugs and began going to church with her first husband. But when her husband died two years later, Denise went back to her old ways again.

Five years later, Denise reached rock bottom. Then she desperately bargained with God and told Him, “Jesus, if You’re real, like I don’t want church, and I don’t want religion. I need You to reveal Yourself to me if You’re real.”

And within two hours, a fire suddenly fell down on Denise.

"Jesus, reveal Yourself to me if You're real" - God Redeems A Life Discarded