Home Video WATCH: Quarterback Finds Hope After Having To Quit Football Due To Addiction

WATCH: Quarterback Finds Hope After Having To Quit Football Due To Addiction 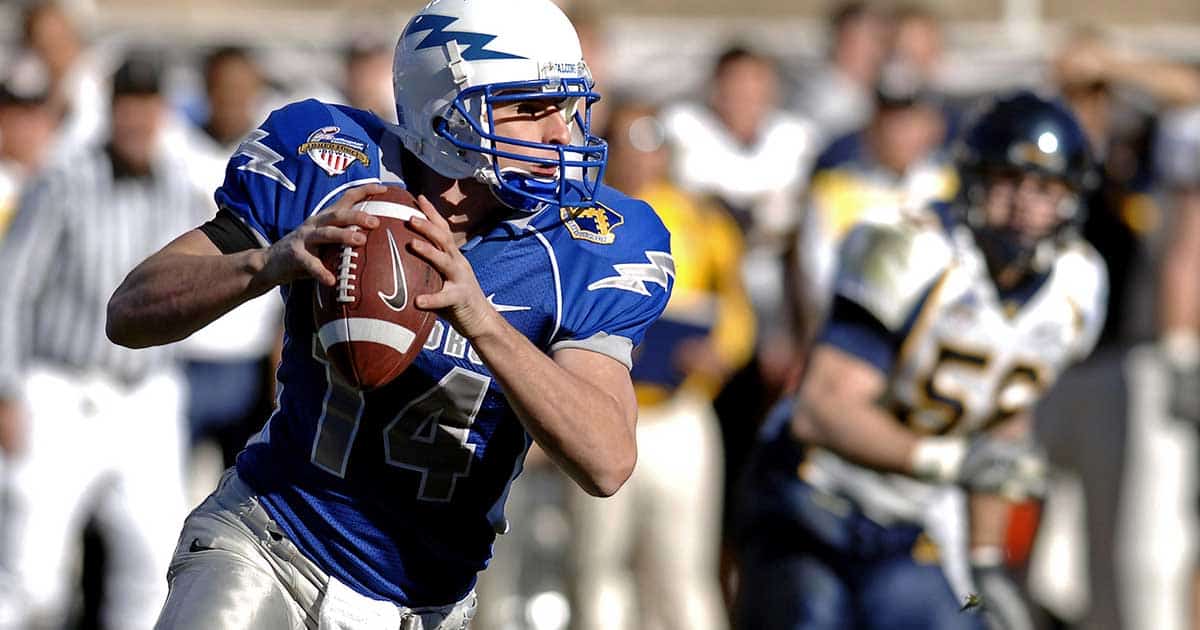 “It brought the best out of me and I realized that football was my way to get a scholarship. I always dreamed of playing in the NFL and I was on that track.”

Alton was still in high school when he developed a love for football. He even got a scholarship to play at the University of South Florida. So imagine his disappointment when he was rejected to play for an entire season.

“If you’re in a bad situation currently or if you end up in one, ask for help. That’s one thing I didn’t do in the beginning…”

“I had never been, you know, the second string guy or the third string or, you know, the guy that’s not even going to play at all, like there’s no string for you. And so my ego was hurt. And I think it was a little bit of an identity crisis. I was starting to feel like a loser at that point in my life.”

Finding himself depressed, Alton began to party hard and discovered that alcohol could somehow soothe his bruised ego and identity. Soon enough, he found himself using harder drugs.

The drugs affected Alton’s thinking to the point were he became suicidal, stealing a car and ending up at cemetery. Little did he know it would become a turning point for change in his life. God met him were he was at, in the midst of his loneliness, despair, and depression. He pulled him out.

“If you’re in a bad situation currently or if you end up in one, ask for help. That’s one thing I didn’t do in the beginning. I didn’t ask for help and then that’s when, you know, God came into the picture and said ‘I’m going to save this guy’. You know it was just very freeing.”

Truly, God meets us where we are.

This article is compiled by Le-Jovale Vallejo. Source: CBN

Watch The 700 Club on GOD TV along with CBN News and Dateline Jerusalem. For more information see: