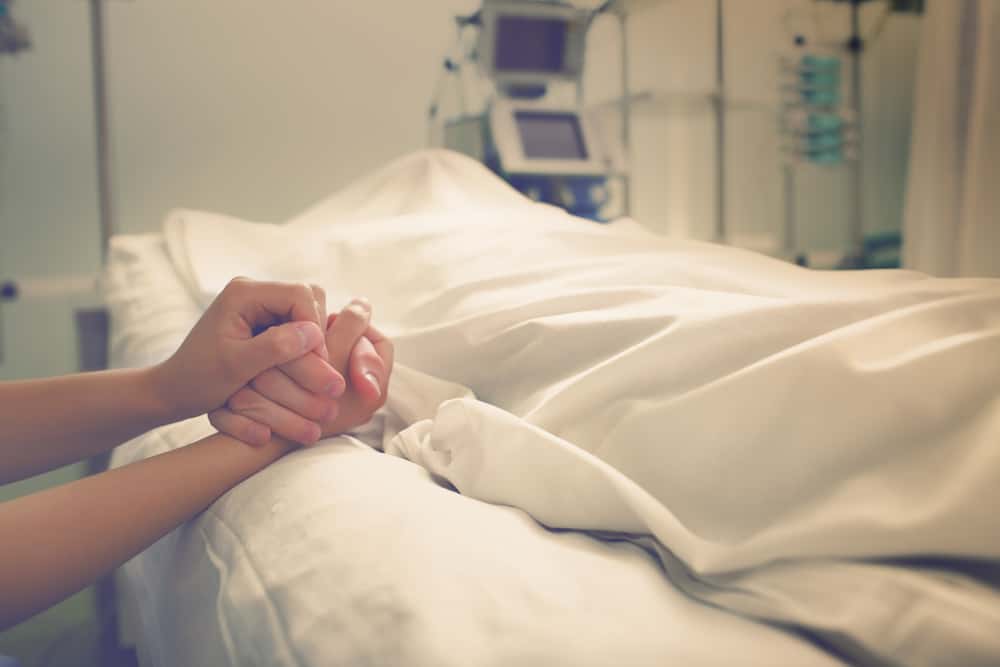 A drug dealer lived his life in rage and hate that he mostly remembered his years being in prison for committing crimes. But during his time in prison, where he did not have anything but the Bible, he started to know about Jesus. And later, after an unprecedented event, he surrendered his life to serve Jesus.

Cesar Carballo started dealing drugs with the cartels in Mexico when he was still 15-years-old. At 17, police finally caught him and imprisoned him for the next couple of years.

Until one day, when his family came to visit, they told him about the terrible news. Apparently, his mother was terminally ill with cancer. This deeply saddened Cesar.

“My mother’s my everything. You know, she’s my hero of my life. At the time that she most needed a hug, I couldn’t hug her. I was behind the glass, and it devastated me,” Cesar explained.

He described the following moments as his lowest point. When he was returned inside, he was so furious that he would pick a fight with anyone.

As a result, officers had to isolate Cesar from the rest. Everything was taken away from him except the Bible. And from there, Cesar started reading the Word of God.

He recalled, “That was the Lord’s time beginning to work with me, ministering my spirit. Helping me find some peace.”

But when Cesar was released, he went back to his old ways and continued doing illegal things.

Cesar continued, “In the process of me doing that, I was shot twice in a drug deal gone wrong.”

He was rushed to the hospital, but it did not take long before the doctors declared him dead. “I went black, and there was nothing. And I called on the only thing that I knew to call on, which was the name of Jesus.” 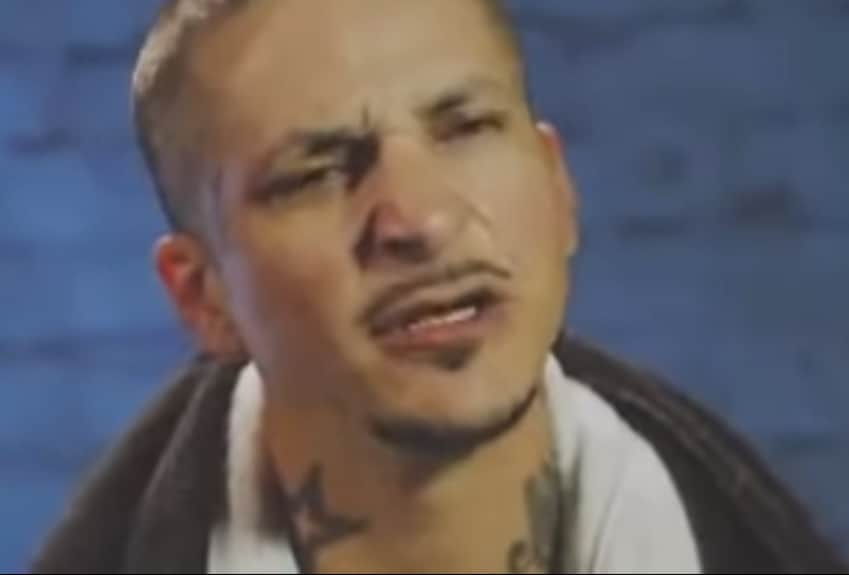 “I felt like, you know when you’re asleep, and somebody grabs you in your sleep. And you kind of get shaken awake. But I felt that… and when that hand grabbed me, I felt the Presence – the majesty, the fire, the life, the glory, the power of Jesus Christ Himself.”

When Cesar awoke, he found the doctor writing on the time of his death because he was already 2 minutes and 17 seconds dead. The nurse who was about to cover his body with linen screamed when he jumped up.

Cesar immediately searched for the hands that grabbed him, but there was nothing there. The doctor in charge of Cesar confessed that he had never seen anything like it over his 30 years of practice. He said that there was no medical explanation of what happened to Cesar. Knowing Who was behind that, the doctor leaned into Cesar and whispered, “It was God.”

“There aren’t words to explain what I feel in my heart for Jesus.”

Today, Cesar actively participates in 4 of his local church’s ministries. He wakes up every day, excited to encourage and tell someone who needs the Hope he has experienced.