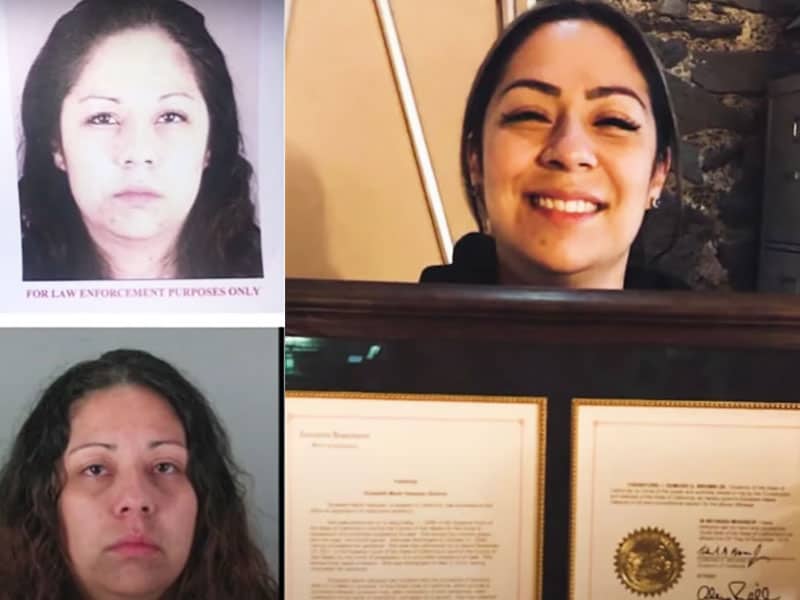 Authorities pardoned a drug dealer and victim of trafficking after she encountered Jesus and surrendered her life to Him.

Elizabeth Quitos grew up in an abusive home. She was often abused as a child that she thought it was normal to be physically harmed by her family. As a result, the young Elizabeth had a distorted view of herself, thinking she was unlovable. 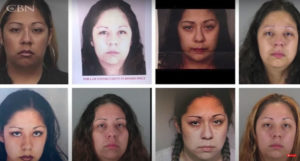 On top of the abuse, Elizabeth also experienced bullying at school. The teen had no way to cope with her pain and began to harm herself. Thus, she began cutting. Although the teen went to church, she got angry at God for all the unfavorable circumstances she was experiencing. She questioned God for all the bad things happening in her life.

At 14-years-old, Elizabeth decided to ran away from home. She hoped her dad would love and accept her. Hence, she lived with him. However, the teen only felt pain again, so she left home again.

Soon after, Elizabeth fell in love with an older man and began living with him. But then, the he only introduced her to drugs and drug dealing. He was using her in her drug business. Caught up in the downward path feeling lost and empty, Elizabeth was also forced into prostitution. For many years, she lived on the streets just to earn money and live. As a result, she spent time in and out of jail.

Elizabeth got pregnant at 26-years-old and gave birth to a son. But being a mother didn’t change anything. She still couldn’t change her lifestyle. And soon, she was arrested and sent to prison for five years.

In prison, Elizabeth greatly desired to change. So, she reached out to a pastor who regularly visited the cells. That’s when Elizabeth began attending Bible Studies and understood the love of God. She grew closer to God until finally, Elizabeth surrendered her life to Jesus Christ.

That’s when God showed Elizabeth how He could turn things around and redeem her life forever. Watch what happened!

A Full Pardon from Above