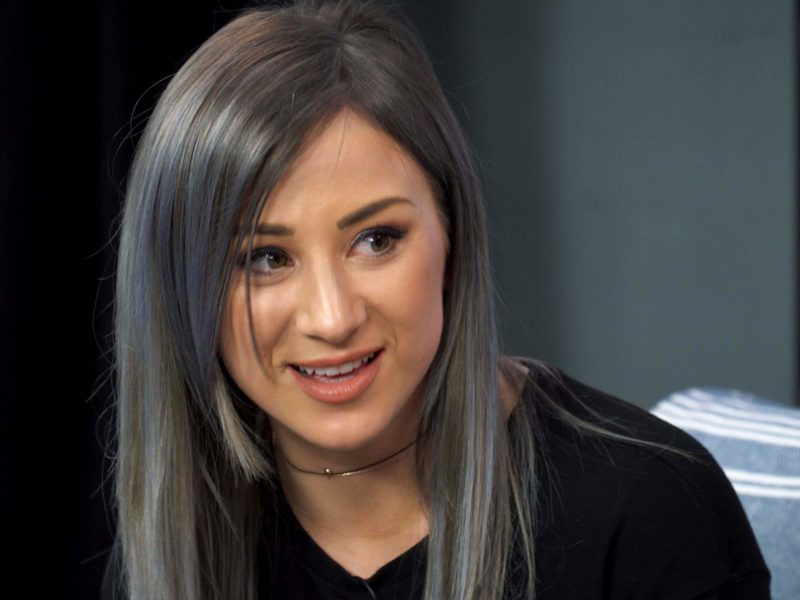 Jen Ledger, the drummer of Christian Rock Band, Skillet, shares her advice on how she has personally battled with fear and anxiety.

“So do not fear, for I am with you; do not be dismayed, for I am your God. I will strengthen you and help you. I will uphold you with my righteous right hand.” (Isaiah 41:10)

About three years ago, Jen had panic attacks and anxiety that kept her awake at night. It was an intense season that she thought she had already wrestled with and would never have to face again. But just a year later, during a Skillet tour, she felt the panic start to return. So she went on stage and told her band mate, Korey Cooper, about it. Korey then spoke the most powerful words to her that Jen needed at the time.

“Then you fight Jen, while there’s breath in your lungs, and until the day that you die, you never stop fighting. Do not let fear rob you of your own life,” Korey told Jen.

Jen’s song “Not Dead Yet” was actually written because of those words. 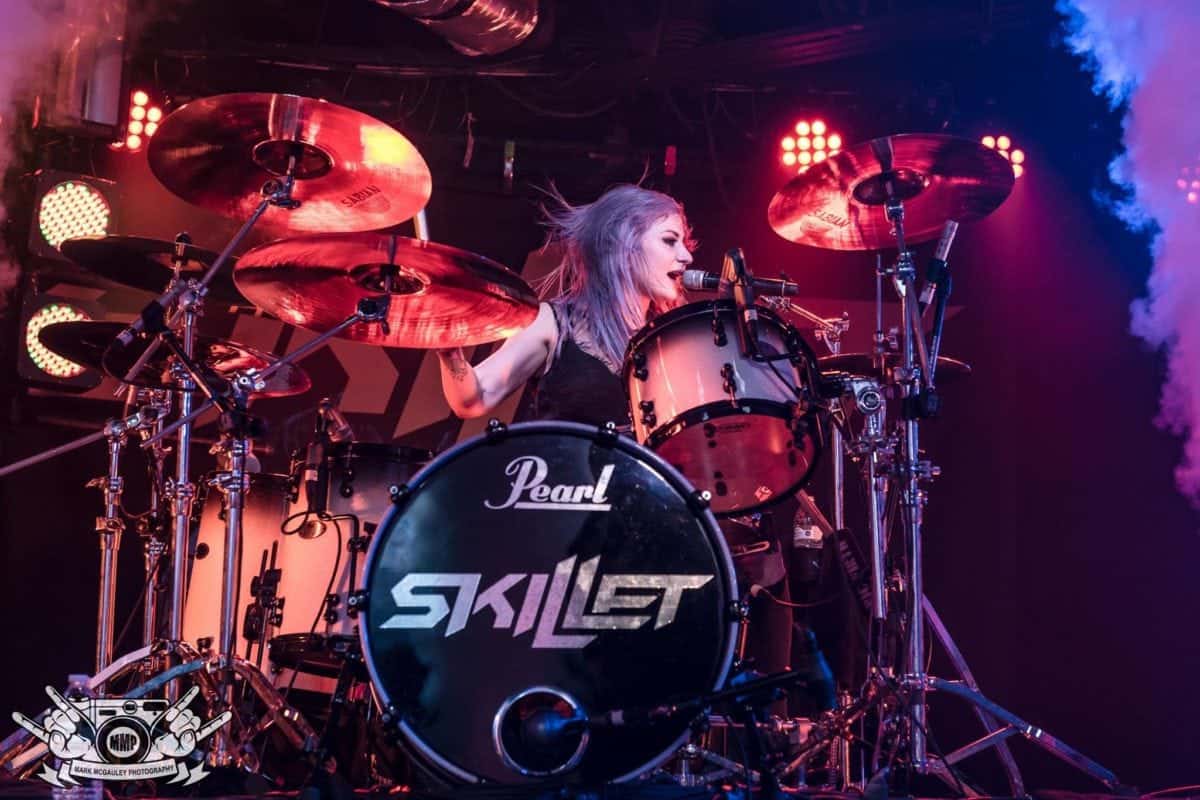 “What I’m learning through the Bible and through people like David, Moses, Gideon, God chooses the people that don’t make sense.” the rock singer shared in an interview with Way Nation. “Moses couldn’t speak and he was called to tell everyone, David wasn’t really invited to the anointing because he was the small young brother!”

The Skillet drummer emphasized that through your weakness, God can use you for His glory. “And actually, it’s through your weaknesses that He displays His glory even more. Like if someone that can’t speak begins to speak for a nation that matters more than someone who is already eloquent,” she added.

Jen believes everything is all about God. “God chooses those that do not make sense and He glorifies Himself through them. Because the weaker you are, the faster you realize that this has nothing to do with you and everything to do with Him.”

Watch the full interview below.

Read Also: Fans Bowled Over As Winter Jam 2019 Kicks Off In Jacksonville, Florida!

For just $100 per month you can bring the gospel to 10,000 homes. Join us as media missionaries! GIVE NOW
VIEW COMMENTS
« Christianity Today Recognized With 29 Evangelical Press Association Awards 40 Days to Overcome – Day 34 »