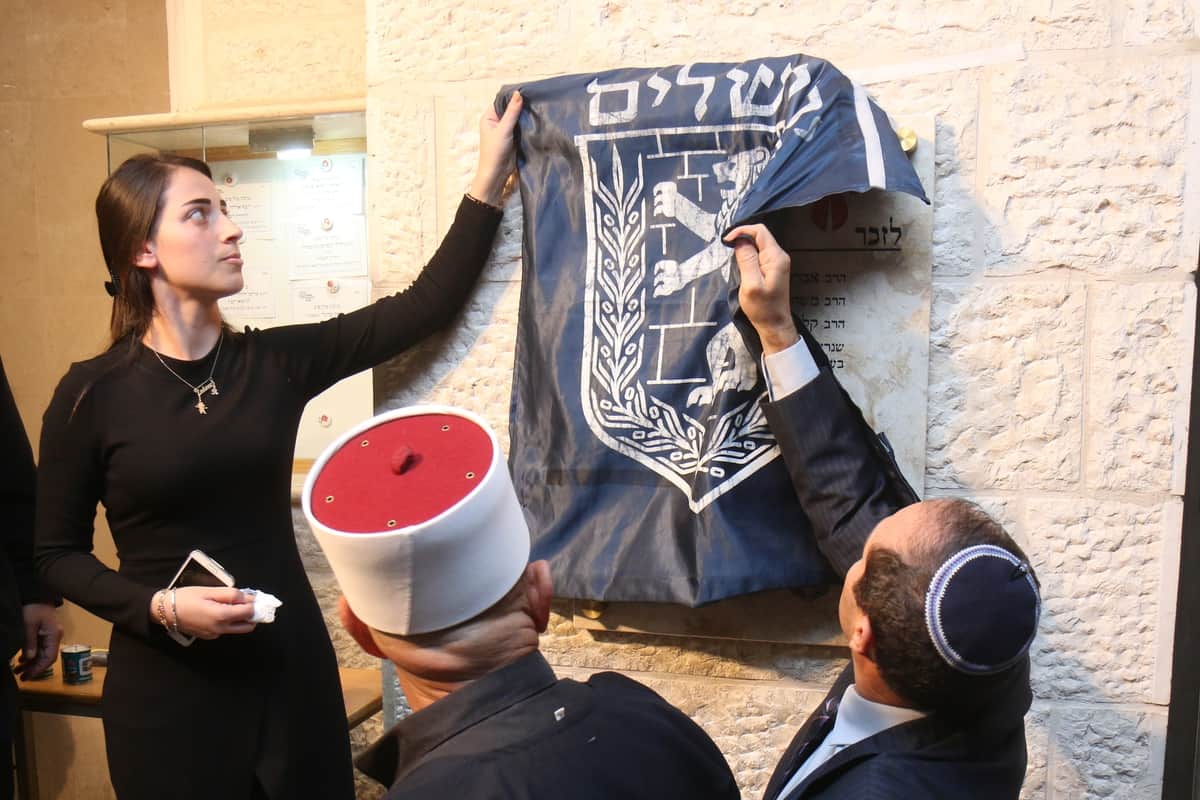 “This is an opportunity for us to ensure that we receive all of our rights,” said Sheikh Muafak Tarif, the top Druze religious authority in Israel, told Hebrew-language Hadashot News. “I am confident the prime minister will follow through on every detail.”

The Druze community is one of the backbones of Israeli society,” added MK Hamas Amar (Yisrael Betenu). “We have played a role in many areas in the building of this country and its successes. Our demand for full equality in light of the discrimination we face due to the nation-state law are just and legitimate demands.”

Earlier in the day, a negotiating team appointed by Prime Minister Netanyahu on the issue of the Druze community met with local council heads and the forum of senior reserve officers. The team, headed by chaired by Netanyahu’s acting Chief of Staff Yoav Hurvitz agreed on an outline that the prime minister’s office called a “revolution in the legal status of minority community members who serve in the security forces, particularly the Druze community.”