‘Duck Dynasty’ Family After Escaping Gunfire: ‘We Have Been Resting On Psalm 91’ | God TV
Articles 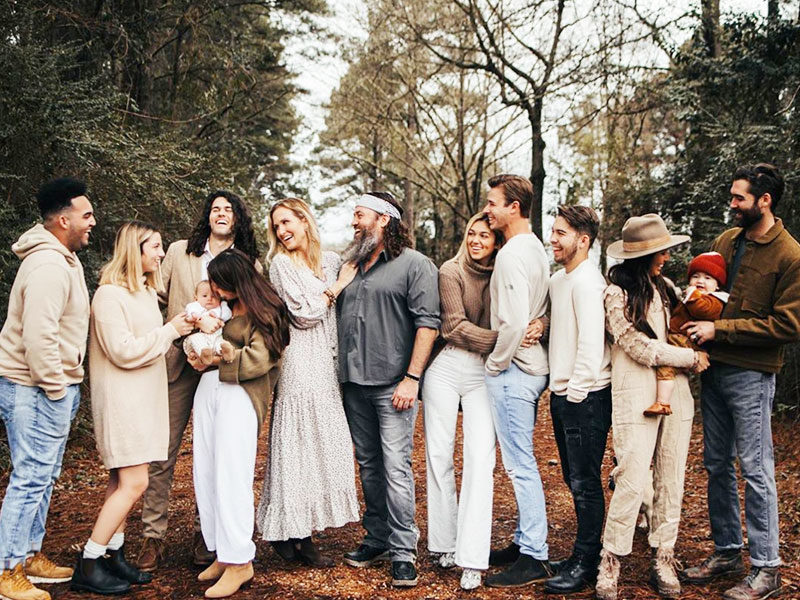 For just $100 per month you can bring the gospel to 10,000 homes. Join us as media missionaries! GIVE NOW
VIEW COMMENTS
« On its 72nd Independence Day, Israel’s Population Numbers 9,190,000 Christian Says Pornography Is ‘Not A Sin’ Until He Had A Dream From God »