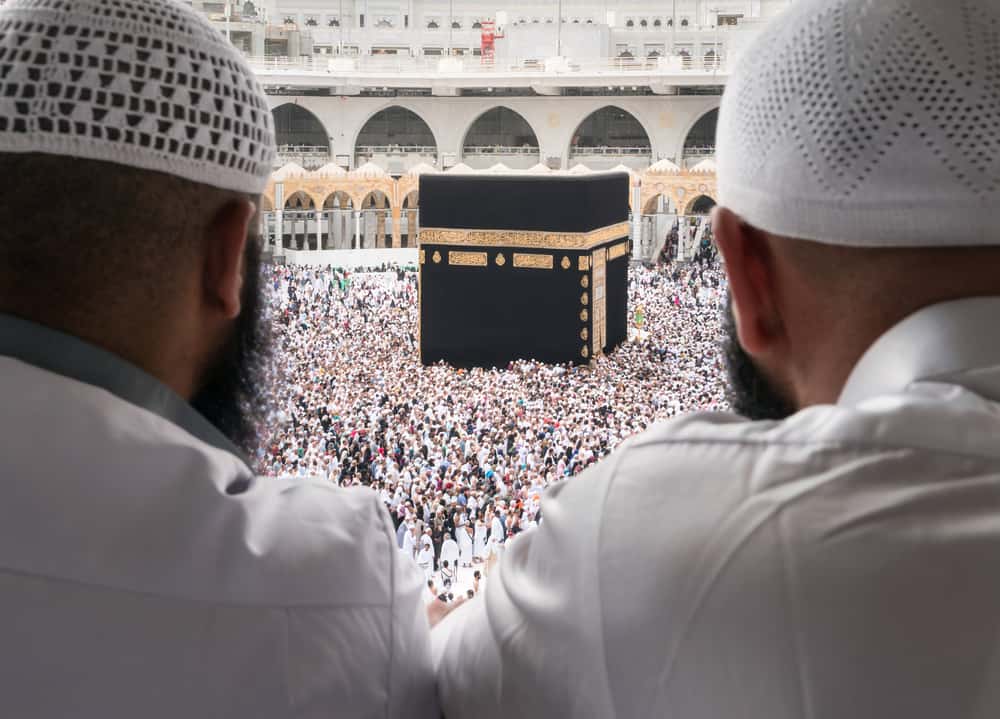 The Syrian Civil War has disfigured, displaced, and dismantled Syria and its people, Muslim, Christian, and many other religions. In 2016, the United Nations estimated that 13.5 millions Syrians need humanitarian aid. Six million of these Syrians are refugees still within the Syrian borders, while 4.8 million Syrian refugees have fled to other countries.

Religious and secular humanitarian aid organizations have come to the rescue – at least that’s their intention. Sadly, many Syrians are skeptical of these organizations, believing that they never deliver on their promises.

But Christian Aid Mission (CAM) delivers. Read on to see how their unwavering commitment and impeccable follow-through has changed the life of one elderly refugee. You won’t want to miss this story of hope, faith, and healing.

A 70-year-old native of Raqqa, Syria, tries to make himself comfortable in the back of the bus station, where he has been living for quite a while. But his time here is nearly up – the police have come to kick him out. Where he will go next – who knows? You can see the weariness of his soul in his eyes. He just wants to die in peace, preferably clutching his Koran – what he considers to be God’s final word.

This elderly refugee has seen control of his native city change hands more times than he can remember. Currently, the militant Islamic State is at the helm, but Raqqa is quickly slipping from its grasp. He’s also seen more aid organizations than he can count come in, set up shop, take pictures, promise some help, and then leave – never to return.

So you can imagine his response when a director of CAM approached him offering to help. Let’s just say he was less than thrilled. But the missionary was persistent, showing him a new place to call home – where other refugees had already set up hundreds of makeshift tents.

Even so, the elderly refugee was not quickly won over. He insisted that this missionary was just like all of the others, saying, “Everybody comes and takes a picture, makes a video, they register our name, but they never come back. You’re one of them.”

Even though another Syrian native reassured him that this missionary was different, the disheartened man had not known hope for so long. He remained doubtful.

Two weeks later, the missionary returned with food, clean water, and other relief items. The refugee ran to him, crying tears of joy. According to the missionary, “He saw me with the boxes we brought for them … He came and he hugged me. He said, ‘We really thank you. You are the only man during the last two years that kept his word.”

But the missionary was nowhere near finished. He continued to deliver boxes filled with necessities. After a few months, the box also included eternal hope – in the form of a Bible. For the next six months, the refugee and the missionary had deep discussions about Islam and Christianity. The refugee stood firm in his faith, asserting that Islam is the “final religion, eclipsing all preceding ones.”

A Change of Heart

When the refugee fell ill, he turned to his dear friend – the missionary. Though their religious beliefs differed, they had forged a strong bond. The refugee asked the missionary to pray for him.

So the missionary prayed. And he continued to visit his friend. One day, as the ailing refugee laid inside his tent, he remarked, “I don’t know if I’m going to be alive tomorrow or not, but your message is always in my mind. I want to go to Heaven, but I don’t know how.”

The missionary responded that the refugee could accept Jesus Christ as Savior, and in turn, his sins would be forgiven and he would have eternal life.

This powerful but simple advice brought tears to the refugee’s eyes. He said, “I don’t know if I can do that or not.” He was concerned about his children, who would be compelled by cultural customs to also turn from Islam to Christianity. But the missionary reassured him that accepting Jesus’s sacrifice is the one and only pathway to eternal life with God.

The refugee carefully considered the words of his trusted confidant. And then he made his decision. He immediately called his family to invite them to join him as he accepted Christ into his life. “I want you to come with me … believe it with me,” he pleaded.

A week after the refugee prayed to accept Jesus’s sacrifice, he miraculously became healthy. To this day, this unexpected turn of events fuels his passion for Christ, and he continues to teach his family the Christian life.

A dose of love and compassion, a sprinkle of commitment, and a serving of God’s Word changes hearts for God. Let’s pray for these brave souls – both the refugee and the missionary – as well as their families.