BREAKING
Lay Aside The Old Self
Ben And Jerry’s Staying In Israel, But Founders Aren’t Doing The “Chunky...
Israel Has a New Prime Minister
STAND WITH UKRAINE
Home Music ‘Each Person’s Worship Is As Unique As Their Fingerprints,” Says Phil Thompson Of The Hit Song ‘My Worship’

‘Each Person’s Worship Is As Unique As Their Fingerprints,” Says Phil Thompson Of The Hit Song ‘My Worship’ 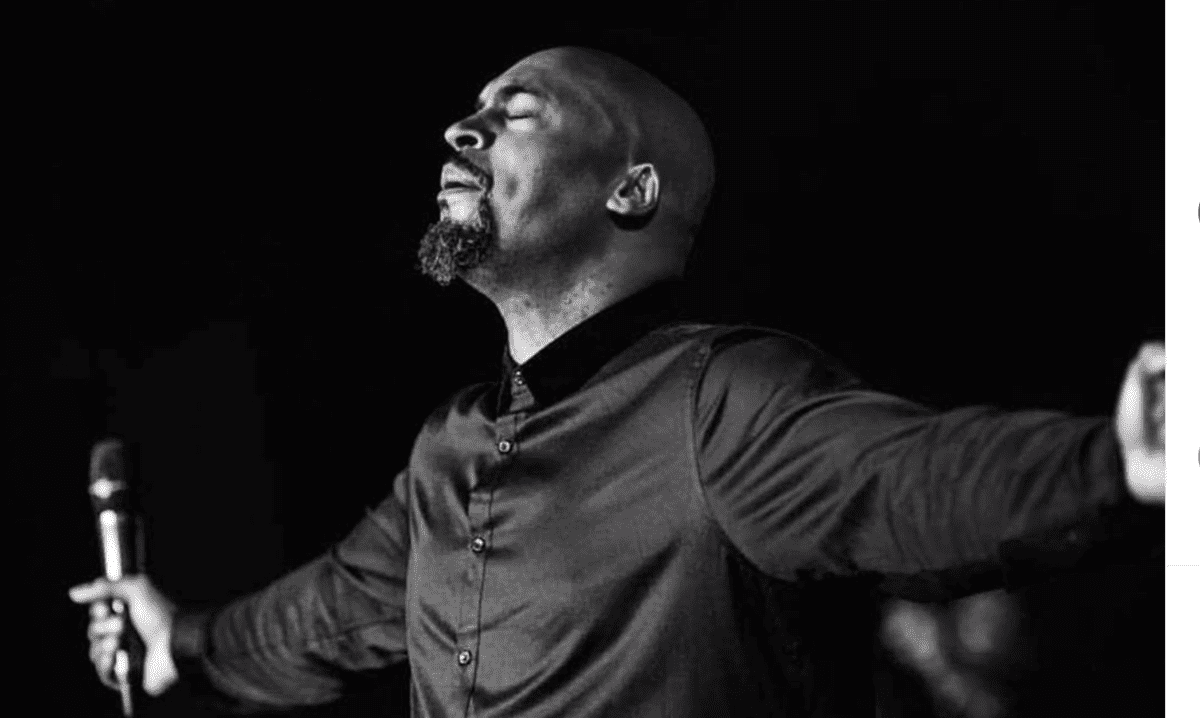 Billboard chart-topping worship artist, Phil Thompson, whose LIVE session video of his debut track ’My Worship’ has soared to 10 million views, says the song was birthed out of a difficult three-year season of his life.

The singer / songwriter recalls sitting at his piano with tears flowing, writing and singing songs like his album track ‘Light The Way’. He feels God gave him that song at that time to pull him through his own personal battle, not realising that one day that song and others like ‘My Worship’ would have a global impact on many lives.

“I’ve received so many crazy testimonies about people who were going to commit suicide and ‘My Worship’ would come through on YouTube. Every time I hear a testimony like that, it’s the most humbling feeling. It’s one of those moments where you’re the most grateful because of the knowledge that people’s lives are being impacted because of what I went through. That’s a really cool feeling.”

HAPPY ONE YEAR ANNIVERSARY TO “MY WORSHIP”!!!!???????????????????????? Thank you everyone who supported this project. Thank you to each and every person who shared their amazing testimonies with me about this project’s impact. It blesses me and encourages me every time. I love and cherish writing music for the body of Christ. So, I’m honored and humbled. If you don’t have this project, IT’S NOT TOO LATE!!! Go purchase it today wherever digital music is sold!!???? #grateful #myworship #philthompsonworship

Nobody can worship God for you

Released in the autumn of 2017, ‘My Worship’ was written at the end of what Phil describes as the most difficult period of his life from a position of gratefulness to God for bringing him out of the midst of a personal storm. It was at this point he received the revelation that each person’s worship is as unique as their fingerprints.

This revelation is echoed in this line from the song, “You Lord, You are worthy And no one can worship You for me.”

“The place to sing ‘My Worship’ is from a place of gratefulness,” he says. Recorded LIVE, the ‘My Worship’ video soared to one million views within just two months of its release and now has over 10 million views to date and this continues to rise as more people around the world connect with Phil’s sincerity in worship.

His full album also entitled ‘My Worship’ and packed with powerful worship songs like ‘My Worship’ and ‘Light The Way’, as well as ‘Chasing Your Glory’, ‘The Ultimate’ and ‘The Lord’s Prayer’ reached #1 on Billboard Charts.

“Let me be honest, I didn’t know any of this was going to happen. I’ve been writing songs for 15 years and was thinking that this would be my last. We uploaded the video to YouTube and overnight it had clocked 20,000 views. I knew God wanted to do something with this song.”