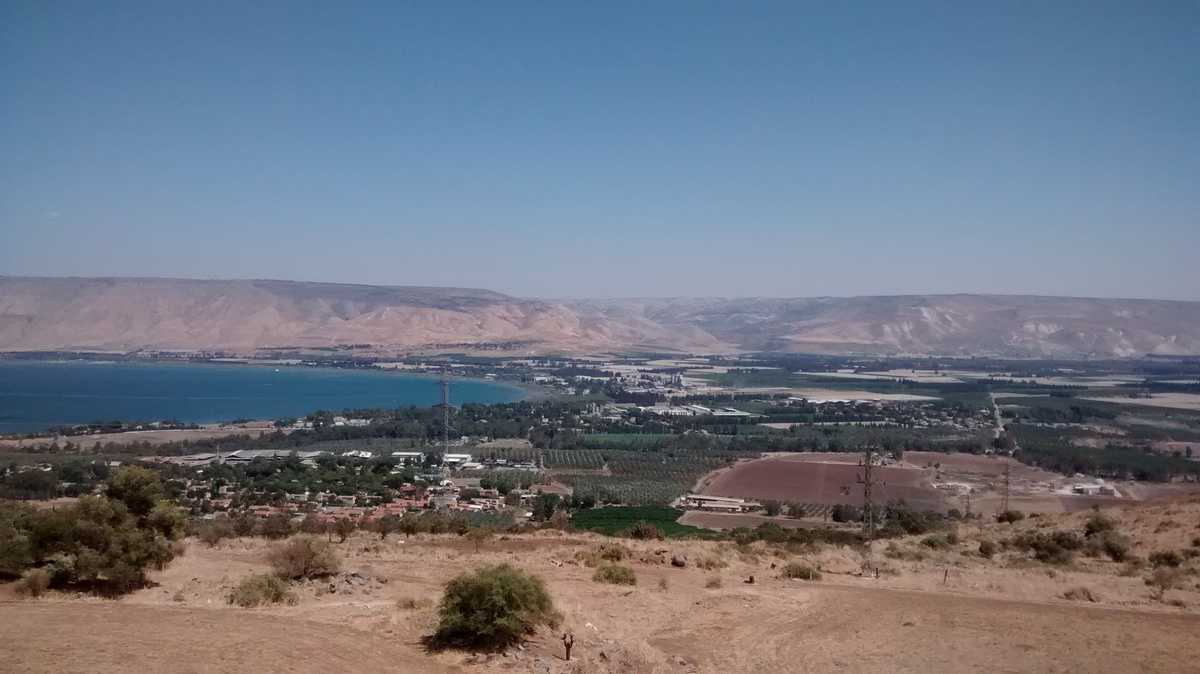 A  4.1 magnitude earthquake hit northern Israel Wednesday. The epicenter was in the Sea of Galilee.

No injuries or damage were reported.

Israel sits on the geologically active Syrian-African rift and statistically suffers a major earthquake every century. The last one was in the Galilee on July 11, 1927, in the northern area of the Dead Sea and devastated much of Jerusalem, Jericho, Ramle, Tiberias, and Nablus.

“We can’t predict exactly when the next big earthquake will be,” said Dr. Ran Novitsky Nof, a researcher at the Seismological Division of the Geophysical Institute of Israel, whichperforms studies and surveys to reduce earthquake risk to the State of Israel. “Sometimes small earthquakes, like the one this morning, presages a bigger one, and sometimes they just release seismic energy (but don’t necessarily indicate a coming bigger one),” he said.

Despite scientists’ inability to predict earthquakes, the Geophysical Institute is working on a network of 120 stations distributed around the country to measure the movements of the earth. These send the data to the institute in real time and could eventually prove useful in predicting the next big earthquake.

“We already built one-third of the stations; shortly the net will be operational, “ said Novitsky Nof.

The institute has also imported an early-warning system from California that is sensitive to fast seismic waves and sends warning signals to civil authorities. But he repeated that scientist have yet to unlock the secret to predicting shifts in the earth’s tectonic plates.

“We are working to adapt the system to Israel,” explained Novitsky Nof. “Such a warning could help (people) prepare. These systems will certainly help, but the simple fact is that science does not yet have the ability to predict earthquakes.”