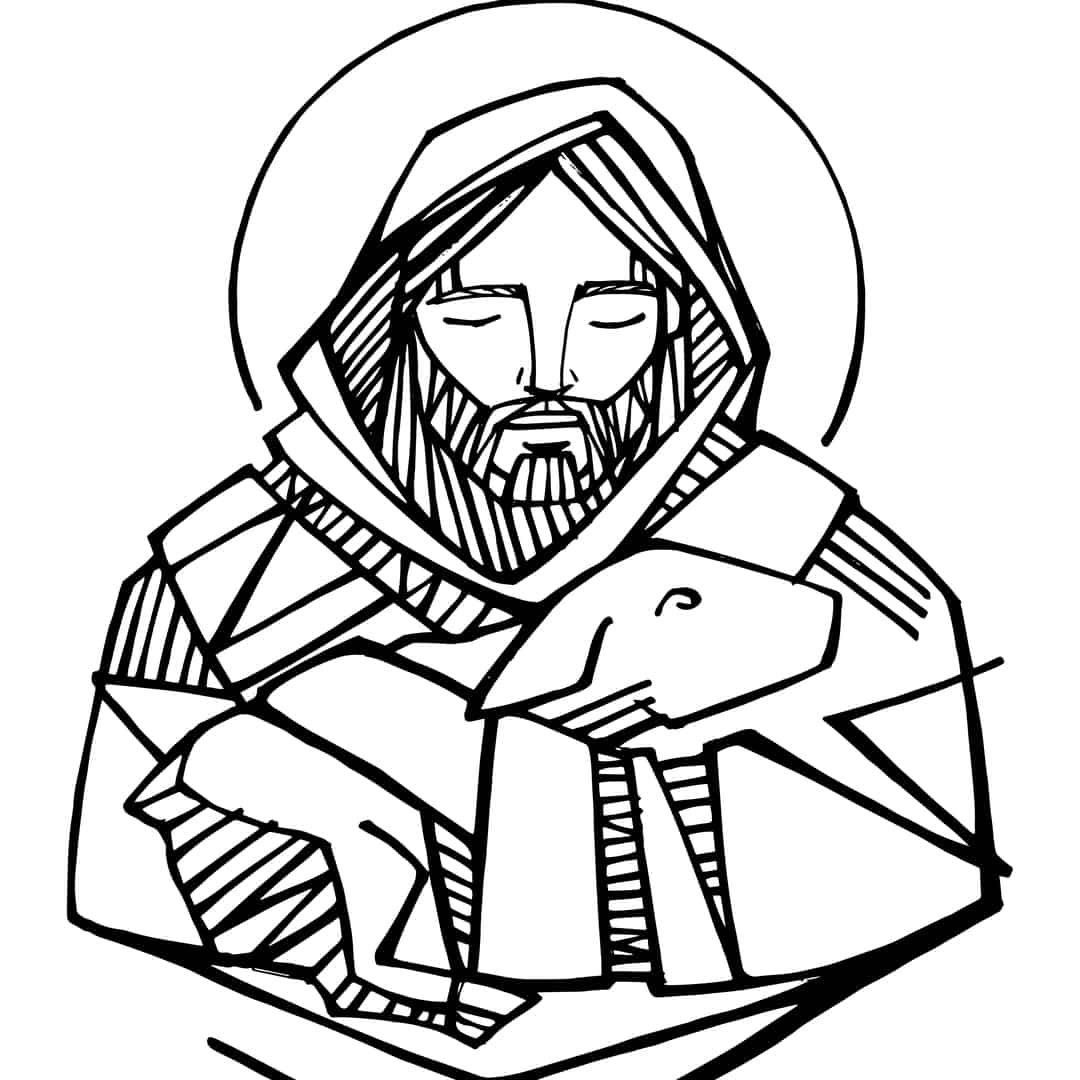 In the fifth book of Revelation the Apostle John wrote:“Then I saw in the right hand of Him who sat on the throne a scroll with writing on both sides and sealed with seven seals. And I saw a mighty angel proclaiming in a loud voice, “Who is worthy to break the seals and open the scroll?” (Revelation 5:1-2 NIV)

John was experiencing a supernatural revelation and was weeping because no one had responded to the loud call of the angel who asked-“who is worthy to break the seal and open the scroll?” What is this scroll and why is it so important?

John’s revelation continued and he wrote in chapter 5:5-10 NIV: “Then one of the elders said to me, ‘Do not weep! See, the Lion of the tribe of Judah, the Root of David, has triumphed. He is able to open the scroll and its seven seals.’” … “And when He [Jesus] had taken it, the four living creatures and the twenty-four elders fell down before the Lamb.” 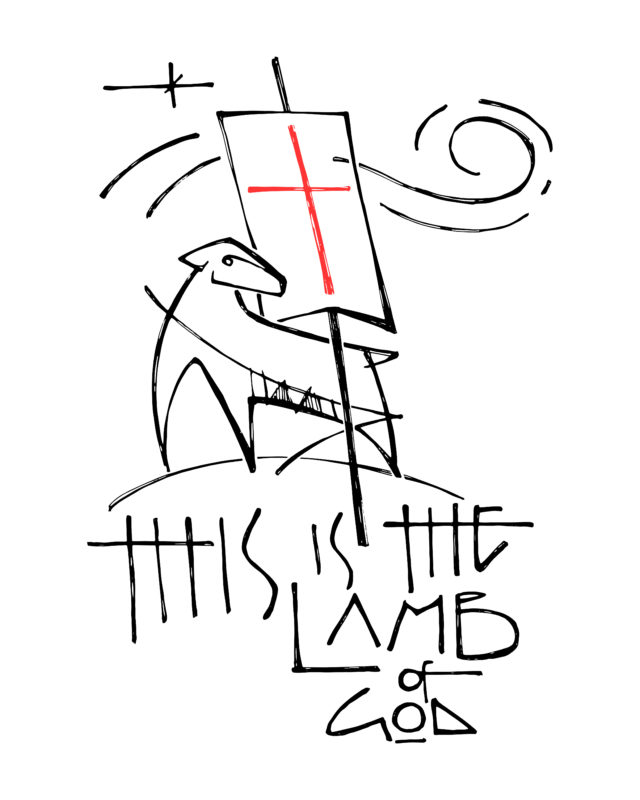 Each one had a harp and they were holding golden bowls full of incense, which are the prayers of God’s people. And they sang a new song, saying: “You are worthy to take the scroll and to open its seals, because you were slain and with your blood you purchased for God persons from every tribe and language and people and nation. You have made them to be a kingdom and priests to serve our God, and they will reign on the earth.”

Oh friend, that’s when the worship erupted. That’s when heaven roared with praise. Creatures in heaven and on earth and even below the earth begin to PRAISE HIM! Yes indeed, Worthy is the lamb!

It is our joy to be able to share this good news with people around the world and also our privilege to partner with you to make this happen.

But there is more to be done… Many people know about Him but they do not know Him. 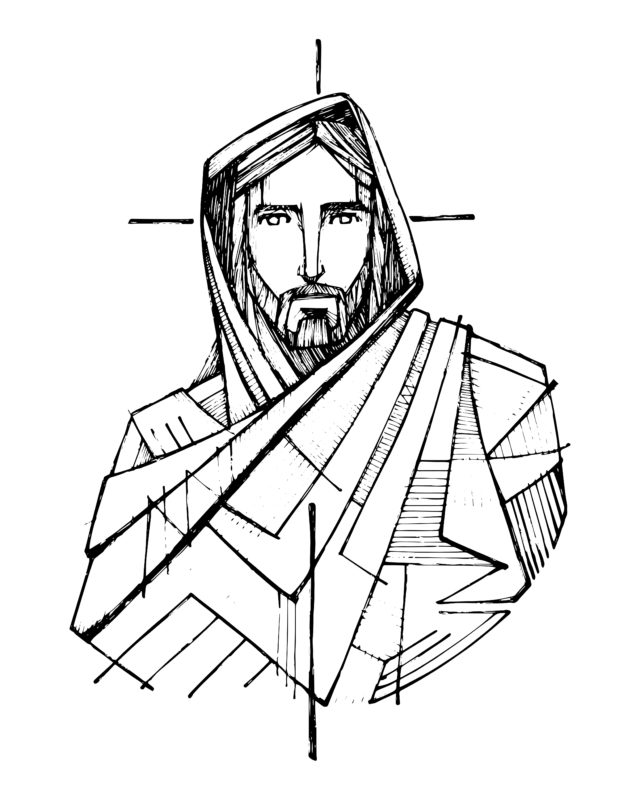 In John 11, Jesus arrives to raise Lazarus from the dead. Martha said to him, “if only you had come sooner he would not have died.”

What was sad is that Martha knew Jesus, knew of his miracles, yet at this moment she had no hope, even though Jesus was there in the flesh. Jesus responded that her brother will rise again, yet Martha once again did not understand. Here He is, the miracle working Jesus who is telling Martha that her brother will rise again, and He was about to bring him back to life, but she did not get it.

“I know he will rise again in the resurrection at the last day” was her response, but it was the response that Jesus gave to Martha that I want us to focus on: “I am the resurrection and the life. The one who believes in me will live, even though they die; and whoever lives by believing in me will never die. Do you believe this?” (John 11:25 NIV)

Read this passage again friend, and put the emphasis on the “I AM”. Jesus was making a point to Martha then, and He is making the same point to us today, that He is the God of the NOW. He is with us NOW. He takes away our sins NOW. He heals us NOW. He delivers us NOW. He provides for us NOW! He can bring people back to life NOW. He is the resurrection and the life at this very moment! Praise God! Can you say AMEN! 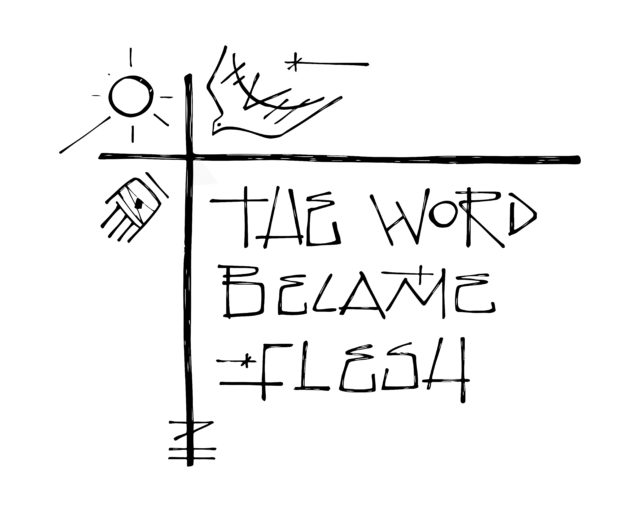 During this Easter/Passover season, we pray you draw closer to Him as He draws closer to you.

Sadly, despite the fact that we broadcast 24 hours a day to over 300 million connected homes, many have never heard this great message and that is why we have to work even harder this year. The gospel is the greatest story ever told but there are many who have not heard it. There are also those who, may have heard, but they do not have a personal relationship with Jesus and as a result their names are not recorded in the Lamb’s book of life. Can we count on you to help us ensure that when the scroll is opened there will be the maximum number of names possible? 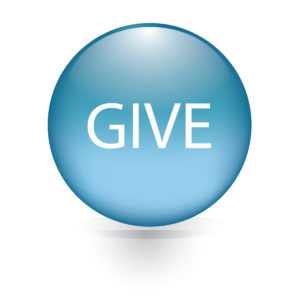 Lydia and I along with the entire GOD TV team wish you and your family a blessed Easter/Passover.

We love you and thank God for you.

Ward is GOD TV’s chief executive officer (CEO) and has brought a wealth of experience in business and ministry to GOD TV. A senior executive with the Simpson Group of companies, he managed an international automobile distribution corporation and as executive director of the Brownsville Revival School of Ministry (BRSM), he was part of the leadership team in Pensacola, Florida during the world famous Brownsville Revival. Ward is a product of revival and has a passion to see revival fires spread across the globe. He is the host of many GOD TV broadcasts including his series Today With Ward. He is married to Lydia and they have three children: Rafael, Netanya and Nathan.