Ed Sheeran Gets a ‘Perfect’ Easter Makeover by Philippa Hanna 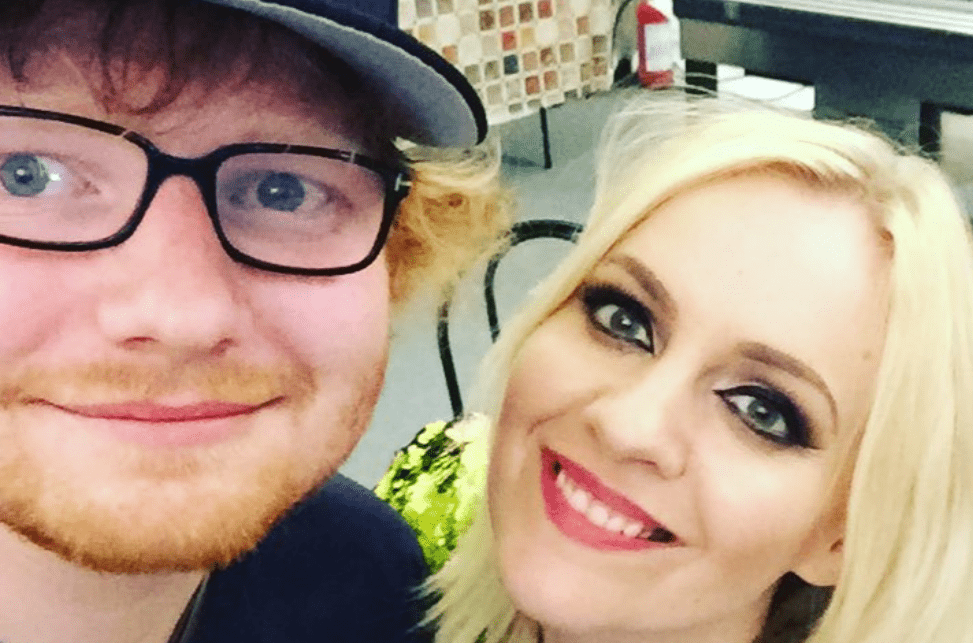 British Gospel/pop artist Philippa Hanna has taken the UK Christmas Number 1 song, ‘Perfect’ by Ed Sheeran, and given it another festive twist ahead of Easter. Philippa’s inspired worship-cover of Ed’s song has attracted over 200,000 shares in the past few days and the video has gone well and truly viral with over 9-million views!

Based in Sheffield England, Philippa has released five independent albums since 2007, and opened on major tours for Lionel Richie, Leona Lewis and Anastacia singing her own brand of inspirational faith-filled music. The singer-songwriter is no stranger to GOD TV either. We have worked with Philippa at Festival of Praise in Manchester and at Creation Fest in Cornwall. You can hear an interview with Hannah on GOD TV UK Regional Update on April 4th. Plus she features in our new series, On Location airing on May 13th.

Philippa on her Ed Sheeran Cover 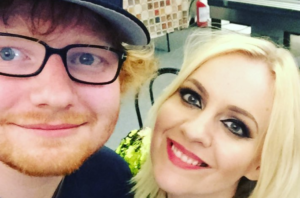 Philippa has been a fan of Ed Sheehan from before he hit the big time and met Ed in 2016 while touring Europe with mutual friends, Little Mix. “Just for the record, I LOVE Ed Sheeran and the original is a beautiful song,” she says. “So, no disrespect meant at all and I hope ya’ll see this as a tribute to his music and not sabotage :-)

“I have a habit of doing Gospel makeovers of pop songs in my head just for fun. Usually, I’d never think of singing it out loud (haha). But this time I couldn’t let go of this idea and every line just came to me. So I thought I’d share it with you!  The video is recorded very simply in my dining room.”

Philippa’s changed lyrics to the song are ‘Perfect’ for Easter:

Jesus I, I was dancing in the dark
When I saw your open arms
Barefoot on the Cross
And now I hear you in every song
When my life was still a mess
You saw something beautiful
I don’t deserve it, but your grace is perfect tonight

Getting On With Life

Since January 1st, 2018, Philippa has been posting daily videos as part of her Inspiration 365 YouTube series. ‘Perfect Grace’ is the first worship-cover that she has shared. Alongside this, Philippa has just shared her next music video (below) from her chart-topping album Come Back Fighting which has aired on BBC Radio 2 and on Good Morning Sunday in the UK.

PHILIPPA HANNA - Getting On With Life - (Official music video)

Philippa is about to embark on a UK solo tour in April, starting April 3rd at the O2 Academy in Birmingham.
For more about Philippa visit her Website,