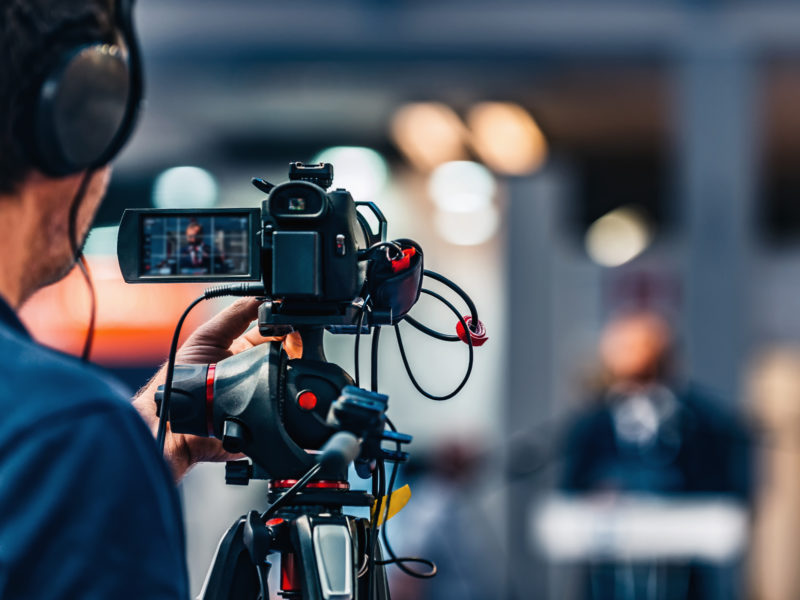 His appointment came after a six year period in which the position was not filled.

The Israeli Hasbara department was established to provide a counter to negative international press reporting about the country, by offering not only Israel’s side of the story but also by promoting more traditional news stories. These include reports on the positive activities of the IDF, how Israel offers aid to other countries in need like it did after the condominium tower recently collapsed in Florida and following earthquakes in countries like Haiti.

The Hasbara department also promotes true stories about Israeli Arab communities and how many Arabs take part in the day to day life of Israeli society.

Tena, 49, is a major in the IDF Spokesman’s Unit and a resident of Modi’in. He holds bachelor’s and master’s degrees in communications and political science from Bar Ilan University, and currently serves as vice president and head of the digital division at Israel’s Public Broadcasting Corporation.

In the past, Tena has held various positions in the field of journalism, including serving as deputy editor of Maariv, editor of the NRG website and deputy editor of Makor Rishon. In 2000, he was a partner in the founding of the Ynet website, and served in various editorial positions on the site, including head of the news desk for five years. At the end of 2010, he established the youth supplement Motsash in the Makor Rishon newspaper.

While working for Israel’s Public Broadcasting Corporation, Tena set up its digital division and managed it for 6 years.

Prime Minister Bennett said that he decided to appoint Tena to the position of head of the national information system In light of his many years of experience and his in-depth knowledge of the traditional and digital media in Israel.

His appointment will is set to be approved by the government of Israel at one of its upcoming meetings.

For just $100 per month you can bring the gospel to 10,000 homes. Join us as media missionaries! GIVE NOW
VIEW COMMENTS
« God’s Word For You Today: When God Leads You To It, He Will See You Through It War of Words Erupts Between Local Arabs And Politicians »