BREAKING
Israel Has a New Prime Minister
Bennett Coalition Government Collapses, New Elections On Horizon—And The Return Of Netanyahu?
Rooftop “Glamping” Pops Up In Israel
STAND WITH UKRAINE
Home Articles Elderly Woman Died And Went To Heaven, She Came Back With God’s Message 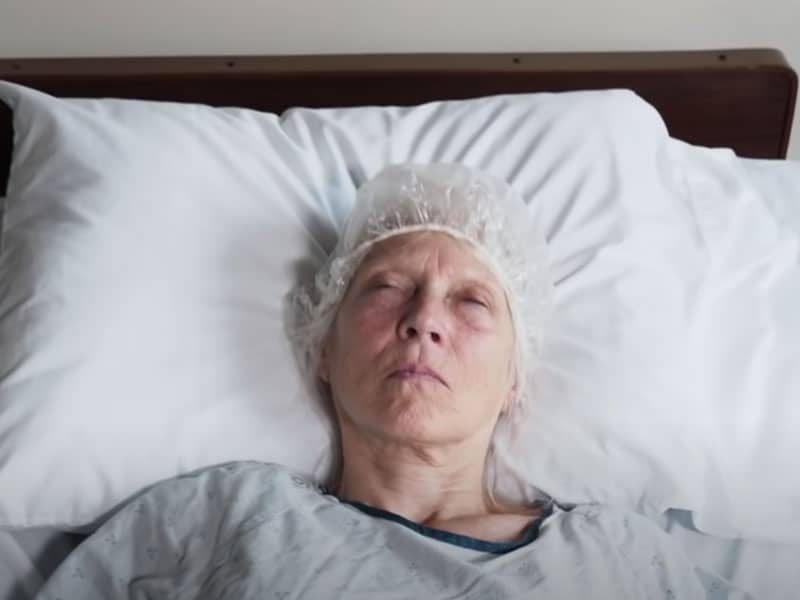 An elderly woman, who was clinically dead for 11 minutes, came back testifying that she went to heaven. Now, she shares her story to lead people to Christ.

Charlotte Holmes was having her routine checkup with her heart doctor in 2019 when her blood pressure suddenly spiked. Hence, the doctor advised her to get admitted immediately, because she could have another stroke or a heart attack with her condition. The medical authorities then tended to her to get her blood pressure down. 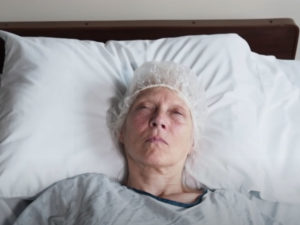 Danny, her husband, who was also in her hospital room, suddenly heard words from Charlotte while doctors and nurses worked on her. She started talking about flowers when there were no flowers in the room. Then Charlotte’s heart stopped, and she clinically died for 11 minutes.

While this was happening in Charlotte’s hospital room, her spirit already left her lifeless body. And she could see from above everyone in the room. Then she went to heaven where angels led her.

“Everything in heaven worships God,” she described as she saw flowers and grasses swaying with the music. 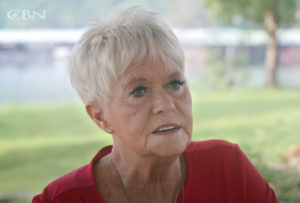 “I can’t convey to you what heaven looked like because it’s so above what we can even imagine a million times,” Charlotte added. “There’s no fear. It’s like pure joy..”

Also, Charlotte saw deceased family members in heaven standing behind who looked like they were in their 30s. And then behind them was a light so bright—it was the Heavenly Father.

After experiencing heaven, God also showed her what it looks like in hell.

“After seeing the beauty of heaven, the contrast to seeing hell is almost unbearable,” she recounted.

Watch what happened and be blessed, and share to spread the good news!

11 Minutes in Heaven: Woman Dies and Comes Back to Tell Her Story