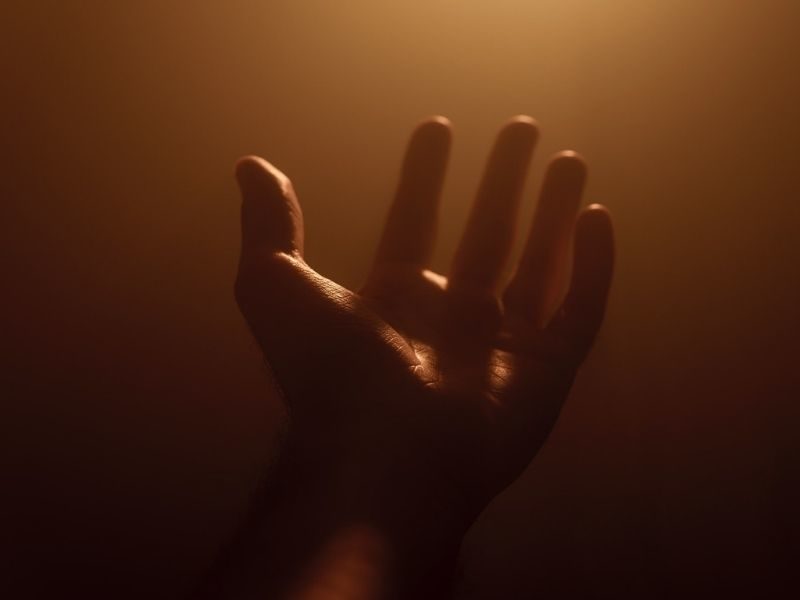 God is a faithful God. He has revealed His faithfulness throughout the ages and has never failed.

Faithfulness in Hebrew is the word ’emet.’ This word can also translate into ‘truth.’ That is why the word, emet, is related to the Hebrew expression, ‘amen,’ which means ‘that’s the truth!’

Moreover, the Hebrew authors of the Bible have also used ’emet’ to refer to stability and reliability. Just like when Moses held up his hands for hours during the war against the Amalekites. His friends supported him by putting a rock under him and helped him hold up his hands so that his hands were ’emet’ or would remain steady (Exodus 17:12).

And when the word emet is used to refer to people, it defines the character of being reliable or stable, or simply trustworthy.  In Exodus 18:21, Moses appointed leaders who were people that displayed emet. They were people who are trustworthy and whose hearts don’t lean into corruption and dishonest gain.

In Exodus 34:6, it reveals God’s character as compassionate, gracious, slow to anger with loyal love and faithfulness, His faithfulness was described as something more than just standing for the truth or even telling the truth. This verse is describing God as faithful and trustworthy, a rock who is consistent with His character. Moses was calling God faithful, just, and upright.

The first person in the Bible who encountered God’s emet was Abraham. God promised Abraham that through his descendants, the nations would be blessed. But, Abraham and his wife Sarah, were already beyond their childbearing years. Even so, Abraham believed God. He knew God would make a way.

This invitation is open to anyone who believes, through our Savior, Jesus Christ. He invites us to enjoy a trusting and faithful relationship with Him!

For just $100 per month you can bring the gospel to 10,000 homes. Join us as media missionaries! GIVE NOW
VIEW COMMENTS
« Tim Tebow Reveals Dark Truth Behind Success Blinken Offers Aid to Gaza to Rebuild, Netanyahu Urges US to Back Off of Iran Deal 2.0 »