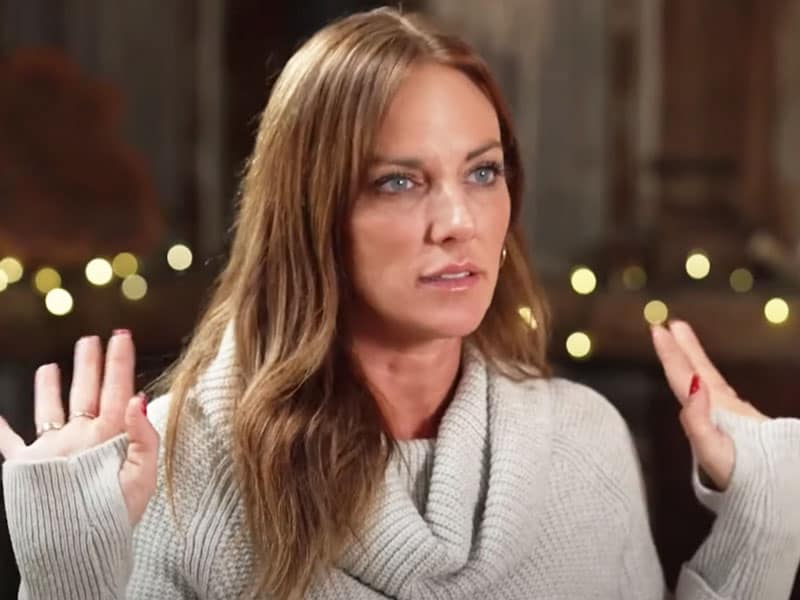 Granddaughter of legendary country music artist Loretta Lynn spiraled into a world of alcohol and drug abuse. But an encounter with Jesus turned her world around.

Using Alcohol To Cover Up Pain

Tayla Lynn grew up near the glow of her celebrity grandmother Loretta Lynn. But after her parents got divorced and her mother remarried, her life quickly spiraled. 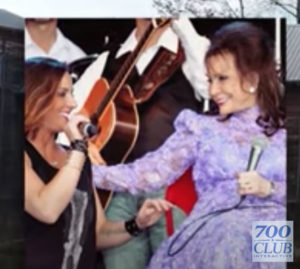 As a teenager, Tayla coped with her pain and fears through drinking alcohol. She liked it because it made her feel invincible. But of course, it was just a temporary remedy because deep inside, she carried the burden of rejection.

Tayla blamed herself for all the bad things that had happened in her life. Soon, the teen became addicted to alcohol, which eventually sent her to personal destruction.

Knowing The Love Of Jesus

However, amidst her unlikely situation, stories from the Bible that her Aunt shared with her gave her peace. Amid the abuse and bad choices, Tayla found comfort in knowing Jesus loved her. 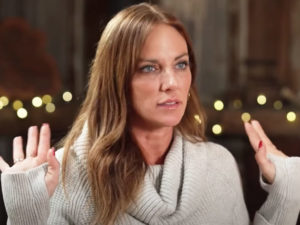 Then at 18-years-old, she found herself in a party scene in Downtown Nashville. She used her family name to get anything she wanted. And soon, she got caught up in bars drinking and began using cocaine. Her life then quickly went downhill.

Tayla went to rehab but became addicted again after her release. The next thing she knew, she was living a dangerous and dark lifestyle. She dated drug dealers and stole so much money from her family.

Fourteen years later, death and darkness became Tayla’s constant companion. Until one night, police authorities arrested her for a hit-and-run misconduct. That’s when hope began to rise within her, and she was ready for change.

She prayed to God and asked for His help thinking it was her last chance.

“Please help me. If You show up, then I’m done, I’m surrendering,” Tayla told God.

Then what happened next totally turned her life around.

"I Sold my Soul" - Encounter with Jesus Amid Addiction