Trust In The Lord: A Requirement To End 2019 Well 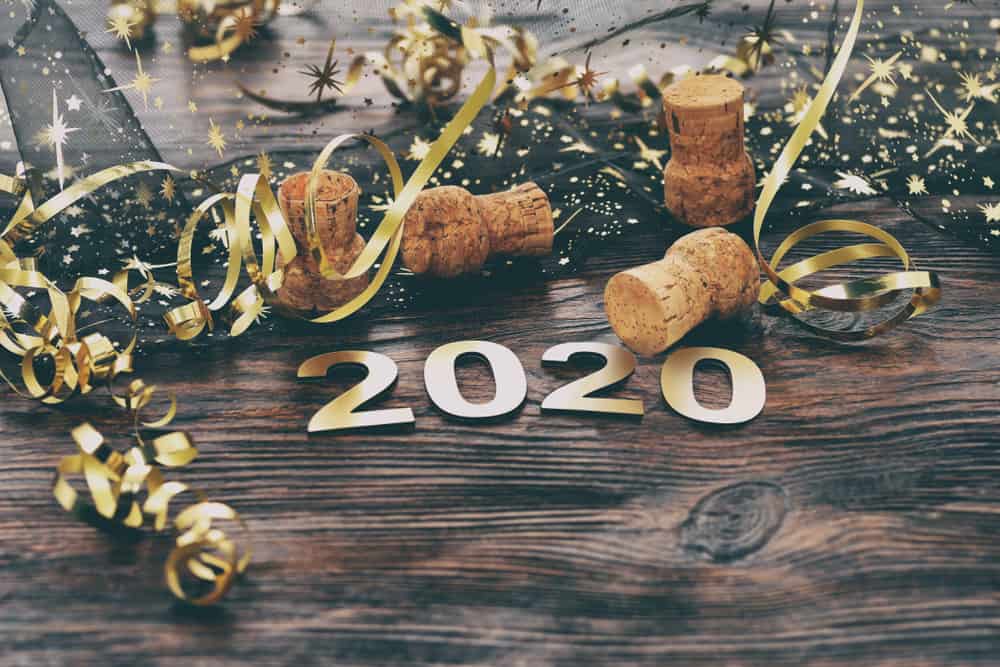 For many people, this has been a whirlwind of a year. Throughout 2019, I shared how it was going to be a year in which many would experience the birthing of the new. aAnew wine, new oil, new assignments, and more. I also mentioned that it would be a year that we’d begin to see a harvest of souls. And much of what we would see and what God wanted to accomplish through us this year would require a great deal of work and trust on our part. As any harvest requires effort, I mentioned that the beginning of the year would require many people to plow through some rough terrain to prepare the way for the sowing and reaping.

Another thing that I mentioned about this year was that in all that we would see, there was also an aspect in which many of us, in spite of all of our gifts, talents, and anointing that God has blessed us with, would not be able to achieve or see manifest without turning things over to God. I actually stated that God would make a difference in the things we lack.

We are entering the final stage of the year 2019 and we are right on the precipice of the year 2020. It seems like a farfetched notion that anything that we might have previously hoped for or believed God for in this year could actually come to pass in the short amount of time left.

I am reminded that even as we approach Christmas, we are even closer to the Jewish celebration of Chanukah. Chanukah is the celebration and a wintertime festival of lights. And it reminds every Jew of the miracle that took place in the second century BCE. It was a period in which the people of Israel were being pressured to accept Greek culture. And reject their Hebraic culture. But a small group of Jews known as the Maccabee defeated one of the mightiest armies of that day. The miracle that led to this victory came as a result of the Temple’s Menorah. The light stayed lit for eight days. And it only had a single day’s supply of oil to keep it going. 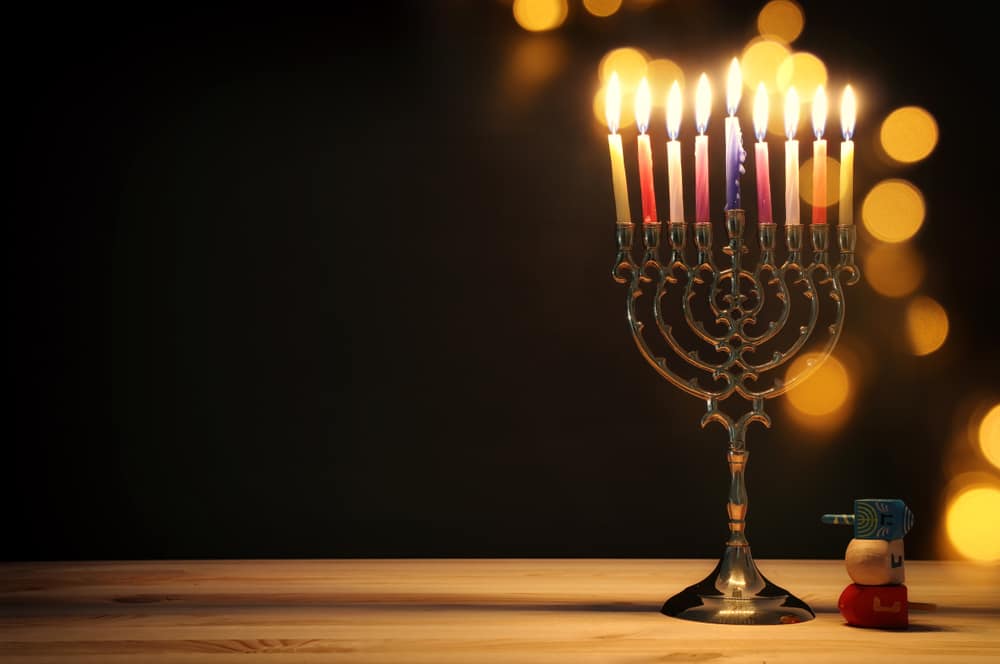 This miracle which happened so many years ago is a reminder to us even today, that God will make up the difference in our lives, at a time when all hope seems lost and we have little to hold on to. The miracle for many of us in these last days of2019 will require us to trust. Trust that God plays no favorites but will do today for us what He did for them then.

Trust on our part is remaining steadfast to continue to pursue what God has promised us. It means stretching our faith and even testing the limits of it. Do you have it in you to trust that God will make up the difference? And He will bring you into the expected end of this year? Do you believe that God is able to do a miracle today as fantastic as what was done back then? Let your faith and trust remain. And you will see the fulfillment of everything that has been declared for this year.