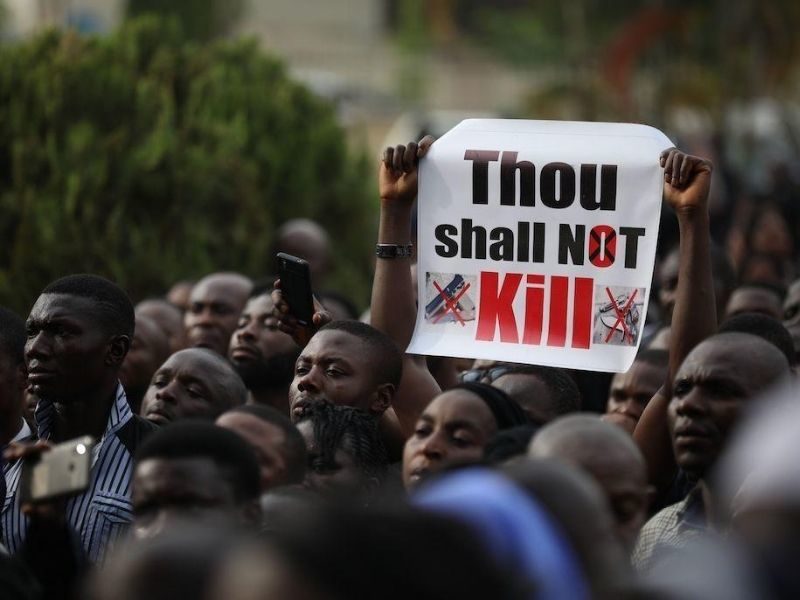 Many celebrities have joined the cause to end mass killings and persecution in Nigeria, particularly in southern Kaduna.

On August 9, a group uploaded a series of short clips with the title, “Stop the Killings in Southern Kaduna”. It featured some of the most famous people in Nigeria. Together, they are joining in the fight against the violence towards the Christians that has been happening since January this year.

Joel Amadi, one of the featured artists, talked in the video about how his father was one of the victims in a militia attack. Last July 24th, Joel was warned of the Fulani attack. Hence, he sent tweets for the Kaduna State Governor Nasir El Rufai to send assistance. He knew there was a security base located less than 2km away from the area. However, no help came. 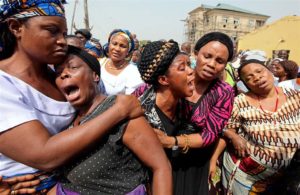 He said, “I want the whole world to hear my voice. I want peace. I want unity to reign.”

Meanwhile, “concerned Nigerians” held a peaceful protest in regards to the situation in Southern Kaduna. According to reports by Christian Solidarity Worldwide, armed police officers confronted and arrested them.

Mervyn Thomas, CSW chief executive said, “Calls for effective action to address the appalling situation in southern Kaduna are growing louder. CSW welcomes and echoes those in the Nigerian entertainment industry who have spoken out regarding the relentless loss of life.”

“We continue to call for urgent international interventions,” he continued. “Including the convening of a special session of the UN Human Rights Council, with particular focus on the current crisis in southern Kaduna and Plateau State.”

“We urge the Nigerian government to respect the rights to peaceful assembly and association, to end the targeting of those who peacefully draw attention to human rights violations. And to instead focus its resources on addressing the multiplicity of armed non-state actors who are terrorizing its citizens.”

For just $100 per month you can bring the gospel to 10,000 homes. Join us as media missionaries! GIVE NOW
VIEW COMMENTS
« Lauren Daigle, Kanye West, For King & Country, Leading Nominees For 2020 Dove Awards Do You Feel Called To Be A Missionary, But Feel Stuck In The ‘Going’? »