The Enemy Attack On Marriage: Champion For Marriage Seeks Divorce 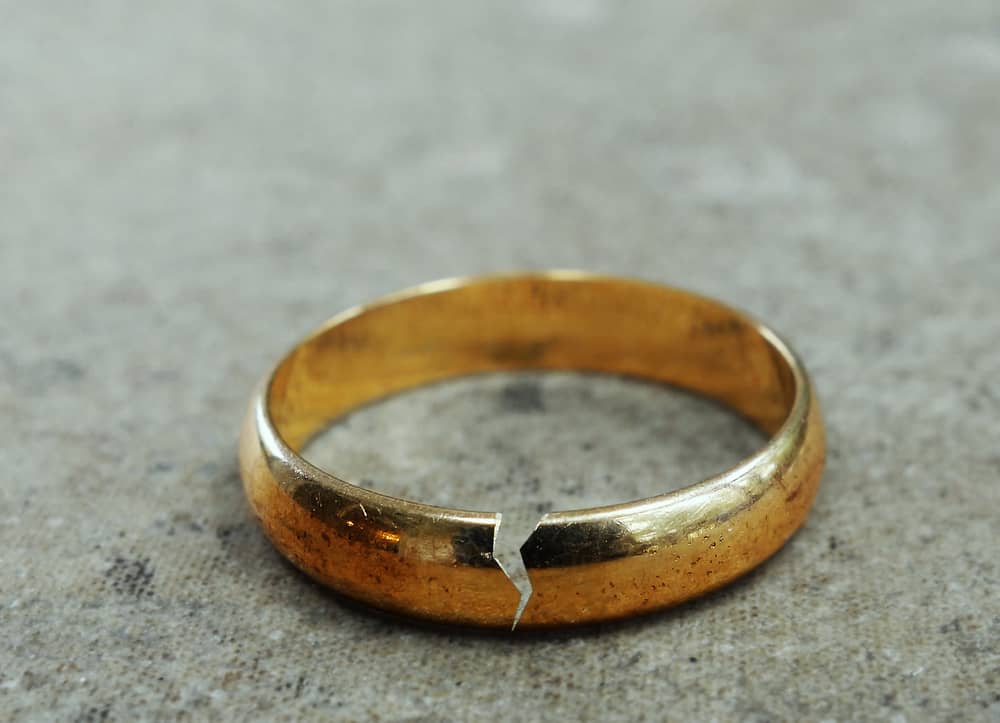 The enemy attack on marriage is an all out onslaught. We need to pray for marriages and Christian couples who seem to be the hardest hit. It’s especially sad when those who champion marriage seek divorce, like Lysa TerrKeurst. However this is not the end for Lysa and we commend her courage to keep going for God.

You may know Lysa as the President of Proverbs 31 Ministries, a ministry devoted to building up godly women and supporting strong marriages. But Lysa recently revealed a personal struggle that shocked many of her followers. After years of battling her husband’s infidelity and substance abuse, she announced that she is seeking a divorce. In a gut-wrenching blog post entitled “Rejection, Heartache, and a Faithful God,” Lysa explained why she is seeking an end to this quarter-of-a-century long marriage:

“My husband, life partner and father of my children, Art TerKeurst, has been repeatedly unfaithful to me with a woman he met online, bringing an end to our marriage of almost 25 years. For the past couple of years, his life has sadly been defined by his affection for this other woman and substance abuse. I don’t share this to harm or embarrass him, but to help explain why I have decided to separate from him and pursue a divorce.”

Lysa didn’t give up the fight for her marriage easily. This marriage warrior has fought tooth and nail to restore her marriage, even after discovering her husband’s infidelity and substance abuse.

In the same blog post, Lysa wrote, “Anyone who knows me and Proverbs 31 Ministries knows how seriously I take marriage. I’ve always encouraged women to fight for their marriages and to do everything possible to save them when they come under threat. So, for the past couple of years I have been in the hardest battle of my life trying to save my marriage.”

She first learned of her husband’s infidelity after completing a 28-day period of fasting and prayer, and she felt led to love and forgive her husband, even in the face of his continued betrayal. She sought counsel from her family and friends. She prayed. She and her husband even travelled across the country to undergo intensive marriage counseling.

Enemy Attack On Marriage and Ministry

But even in the face of her repeated acceptance and forgiveness, Lysa’s husband has continued abusing substances and having an affair. Now she is certain that he has abandoned their marriage, and she feels that God is telling her to release him because she has done all she can do.

In her honest and genuine post, Lysa admitted that she is “broken-hearted” beyond what she can express. It seems that through her husband’s betrayal, the enemy is attacking not just her marriage, but also her ministry – a ministry devoted to strong, Christian marriages. In the face of such trauma, it would be understandable if this strong Christian woman left Proverbs 31 Ministries to pursue something unrelated to marriage given the circumstances and divorce. But that’s not Lysa’s intention.

If Lysa’s identity were wrapped up in being a wife or even president of Proverbs 31 Ministries, she might have completely lost her direction in the face of this turmoil. But instead, Lysa’s identity is in the Lord.

In a powerful statement of faith, Lisa wrote, “Thankfully, my story has been one of learning that I’m not defined by my circumstances. I’m Lysa, a beloved child of the one true God. My true identity doesn’t shift or fall apart under life’s strains, failures, my own imperfections, setbacks or heartaches.” While people change, our Heavenly Father is unchanging and ever-faithful.

After a period of healing, Lysa plans to continue her ministry with Proverbs 31. After all, Proverbs 31 is not about how to be the perfect wife or have a picturesque marriage. It is about a woman who “seeks the Lord in everything she does and trusts Him wholeheartedly with her life.” Lysa plans to keep building up and encouraging women in their walks with Christ.

Her decision to continue her ministry hasn’t been easy. According to Lysa, “My heart is so heavy that I’ve certainly pondered giving up.” But, she’s “determined not to let darkness win here.” Lysa’s ministry will likely be even more powerful because she has an “even deeper belief in the goodness of our God and a greater empathy for the deep heartbreak that happens to us all in this broken world.”

Lysa’s hope is in the Lord, and her story is a testament to all that God’s power is made perfect in our weakness (2 Corinthians 12:9). As believers let’s stand in the gap in intercession concerning the enemy attack on marriage. As you pray for Lysa and her family, give thanks to the God who can redeem any and all circumstances and use them for His glory.