BREAKING
Israel-led Team Solves Mystery Why Lightning Strikes Fewer Times Over The Ocean...
Tourism In The Holy Land Is Soaring Back Up To Pre-Pandemic Highs
Lapid Speaks Directly To Palestinians—Offers Them “Another Way” Out Of The Ongoing...
Home Articles Engraved Menorah Discovered on Tomb Façade Could Date to Hasmonean Era

written by The Israel Insider December 8, 2020 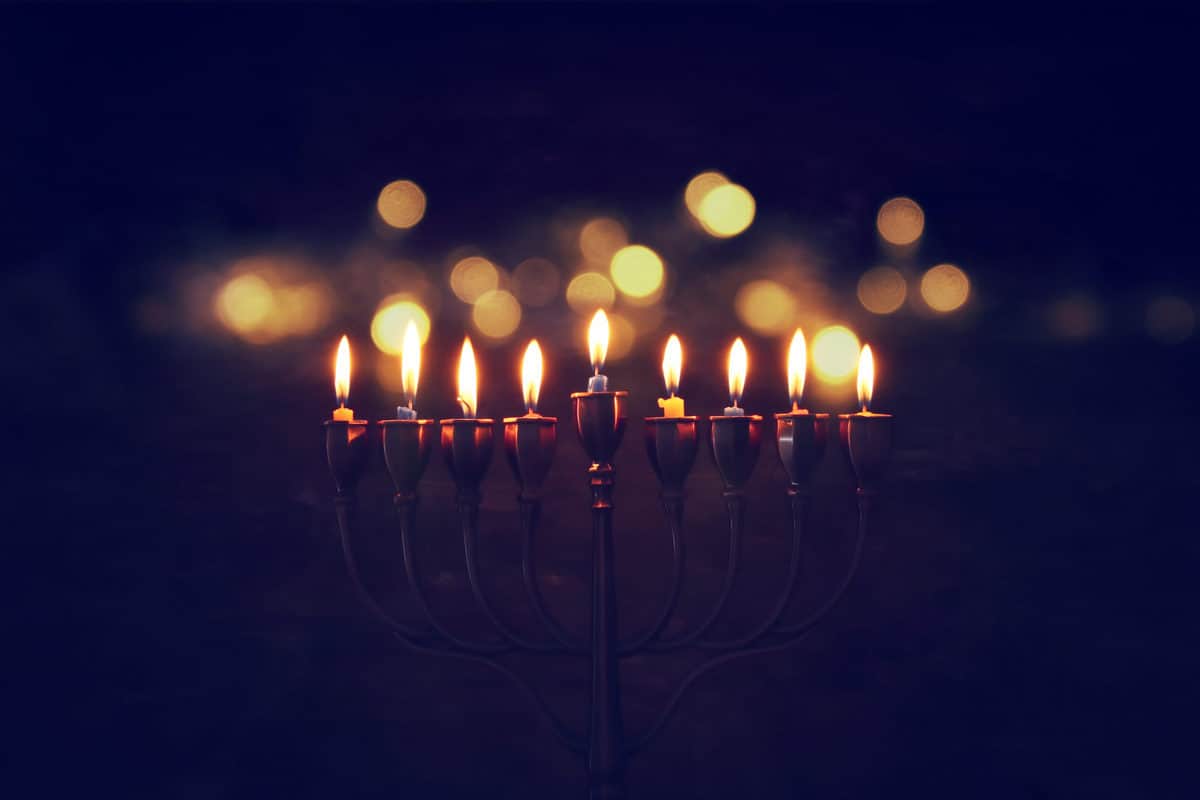 A rare, engraved menorah discovered on tomb façade could date back to the Hasmonean era, Bar-Ilan University archaeologist Dr. Dvir Raviv says, just days before Chanukkah, when the Hasmonean dynasty’s achievements are celebrated.

In the 1980s, during a survey initiated by the Staff Office for Archaeology in Judea and Samaria, a graffito of a seven-branched menorah at the entrance to a tomb on the outskirts of the Arab village of Mukhmas, northeast of Jerusalem, was discovered.

The finding was archived at the Staff Office Archaeology Unit and has was recently brought to light by Dr. Dvir Raviv, of Bar-Ilan University’s Martin (Szusz) Department of Land of Israel Studies and Archaeology.

The menorah engraving found in Mukhmas dates back to the period between the Hasmonean era and the Bar-Kokhba revolt, a period of almost 300 years, and is considered a rare and unique find, as decorative use of the Temple menorah was rare during this period.

The most prominent examples found to date include depictions of the menorah on coins of the Hasmonean ruler Mattathias Antigonus, on objects and remnants from Jerusalem, on a stone table in Magdala north of Tiberias, and on the Arch of Titus in Rome, erected in 81 CE after the destruction of the Second Temple.

The use of a menorah to decorate the façades of Jewish tombs was quite common in ancient times, but this is only the second time that a menorah has been discovered on a Jewish tomb from the period preceding the Bar-Kokhba revolt.

A long-known example is Jason’s Tomb in Jerusalem, from the Hasmonean period, with small, schematic carvings on the walls of the entrance vestibule, unlike the large, decorated menorah discovered on the façade of the Mukhmas tomb.

The menorah engraving in the village of Mukhmas resembles paintings of two seven-branched menorahs documented in the al-‘Aliliyat caves, a group of caves nearby that served as a hiding place and refuge during the Second Temple period and the days of the Jewish revolts against Rome.

Due to the rare use of the menorah as an artistic decoration from the Second Temple period until the Bar-Kokhba revolt, and based on the contexts in which the menorahs of this period were discovered, it has been suggested that the menorah may have been a motif related to the Temple and the priesthood that served in it during this period.

The depictions of menorahs found on the outskirts of Mukhmas and the mention of Mikhmas in the Mishnah as the place from which selected semolina wheat was brought to the Temple may indicate that a priestly population lived there during the Second Temple period.

Mikhmas is also mentioned as the dwelling place of Jonathan the Hasmonean, where he began to establish his status in Judea after the death of his brother Judah Maccabee.

“Jonathan’s choice of the town as the base from which to consolidate his control of Judea may have been linked to the location of Mikhmas in a densely-populated area of Jews who supported the Hasmoneans during the years of the revolt,” explained Dr. Raviv.

“Due to the difficulty in determining the exact date of the menorah’s graffito and the scarcity of explicit references to priests in Mikhmas during the Second Temple period, it is possible that a group reached the site only after the destruction of the Temple and lived there during the period between the revolts,” he concluded relating to 70-135 CE.