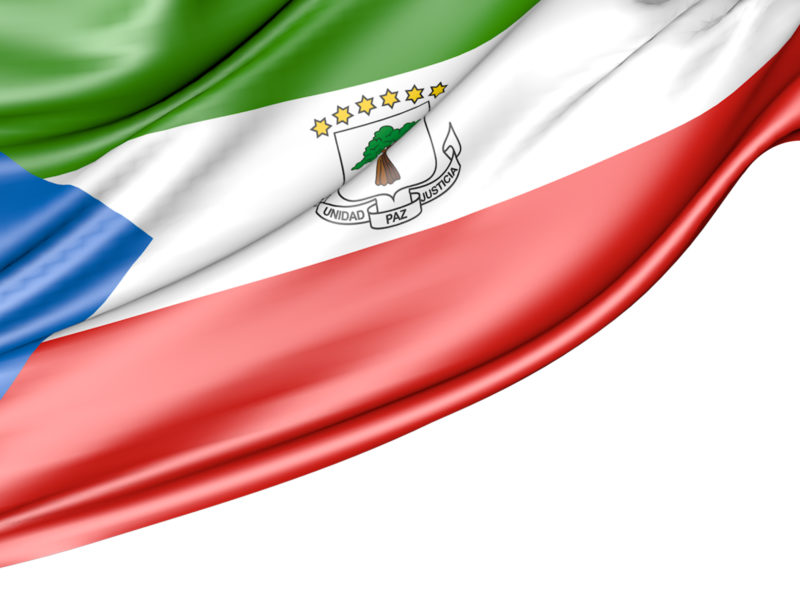 Another country has pledged to move its embassy from Tel Aviv to Jerusalem, joining a growing list of nations that are preparing to join the United States and Guatemala who moved their embassies in 2018.

The embassy re-location by Equatorial Guinea is the first since President Joe Biden took office. Both Israel and the Palestinians claim Jerusalem as their capital, and the international community has preferred to keep international embassies in Tel Aviv rather than buck the status quo. President Trump’s bold move in 2017 when he officially recognized Jerusalem as Israel’s capital challenged that status quo and started a small trend.

President Biden has said he will keep the US embassy in the city, but his administration remains open about Jerusalem.

“The ultimate status of Jerusalem is, in fact, a final status issue which will need to be resolved by the parties in the context of direct negotiations,” said U.S. State Department spokesman Ned Price.

Kosovo and Malawi have both promised they will open embassies — the first for Kosovo in Israel — in Jerusalem in the coming months. Other countries including Brazil, the Czech Republic, the Dominican Republic, Honduras, and Serbia have also promised to do so.

For just $100 per month you can bring the gospel to 10,000 homes. Join us as media missionaries! GIVE NOW
VIEW COMMENTS
« We Are Each Equally Different While Being Uniquely The Same Exiled Iranian Judoka Competing in Tel Aviv ‘Will Never Forget Israeli Kindness’ »