BREAKING
At Least 1 Killed, 22 wounded In Bombing In Jerusalem by “Organized...
United Arab Emirates To Include Holocaust Education In School Criteria
US Group Wants Israel To Become Key Hub For Medical Supplies, Replacing...
Home Articles ER Doctor Challenges Jesus: ‘God If You Exist You Have 5 Minutes To Show Me’

ER Doctor Challenges Jesus: ‘God If You Exist You Have 5 Minutes To Show Me’ 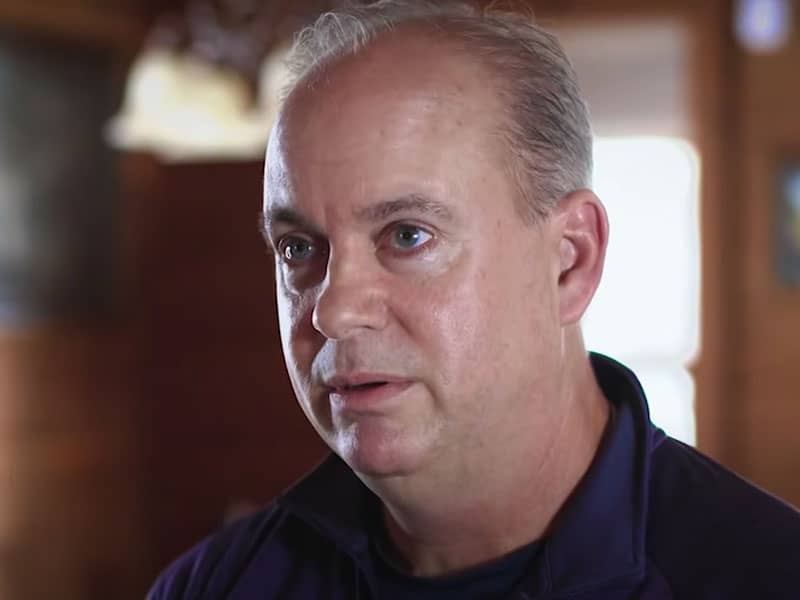 ER doctor challenges Jesus to show up if He exists in five minutes, and what happened next completely turned his life around!

Tom grew up in a dysfunctional home—his mom an alcoholic and his dad a workaholic. For that reason, he quickly learned to shoulder his own burdens and keep his emotions. He felt a pressure to be perfect, and he felt growing anxiety within him that he hid. Nothing relieved him, even God. So at 16 years old, he turned his back from Jesus, thinking he got better results from his own hard work. 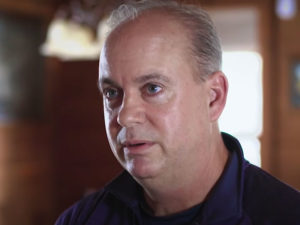 Soon enough, Tom decided to be a doctor. He did well at med school, but the pressure to succeed and keep up a perfect facade fed his anxiety.

When he got married, the ER doctor wanted to build the kind of family he never had. But soon after, he found himself escaping as his dad had, working long hours. After over a decade, his marriage crumbled.

One night, in 2014, Tom finally faced his failures. Then he called his sister, who has become a Christian. And she urged him to get to know Jesus.

In a dimly lit room, he talked to Jesus, “I don’t even think that You exist. I’m so done with this, everything that’s happening. I’m gonna give You one more shot.”

Tom got on his knees and further challenged God, “If You exist, You have five minutes to show me. Because otherwise I’m tapping out.”

When he got up, he suddenly felt a presence he could not explain.

“I stood up and instantly felt different,” Tom recalled.

And what happened next changed his life, and he was never the same again. He found the peace he longed for throughout his life.

"God if You exist You have 5 minutes to show me" - ER Doctor Give his Life to Christ!