written by The Israel Insider December 31, 2020 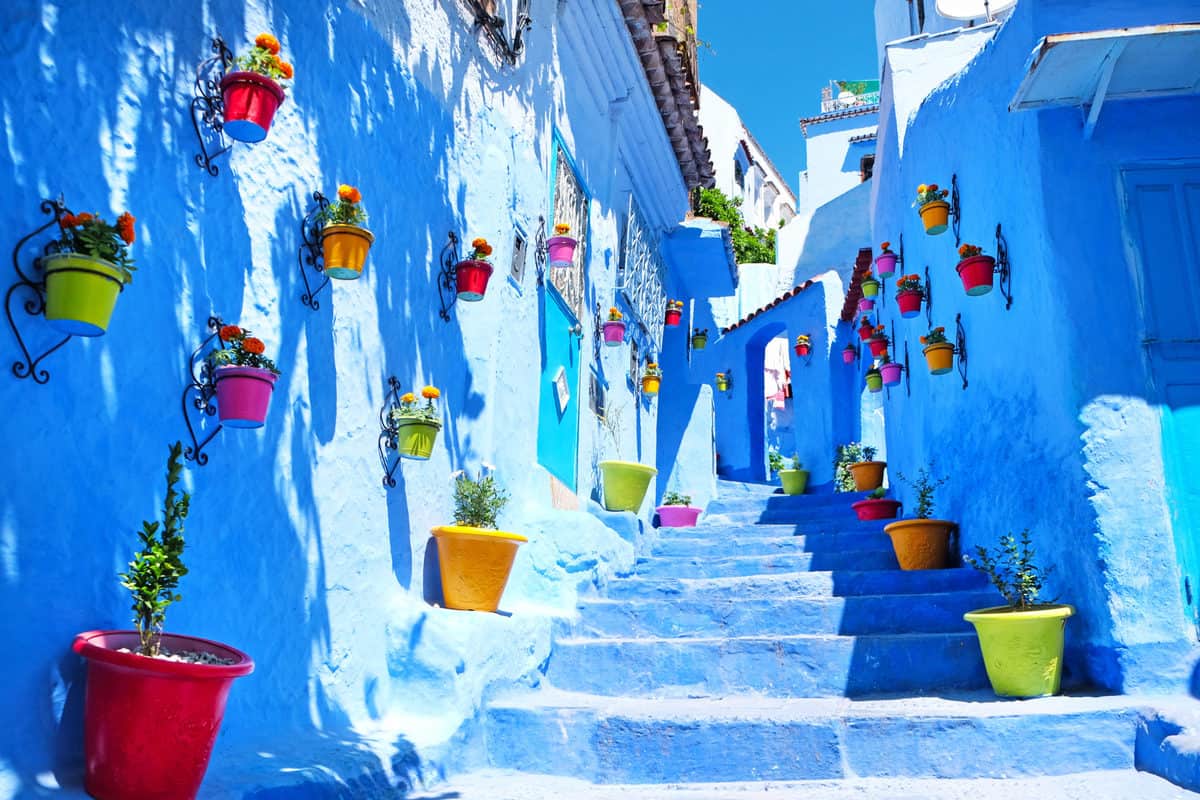 An Israeli delegation, led by head of the National Security Council Meir Ben-Shabbat, made history on Tuesday when it made the first diplomatic visit to the Moroccan capital of Rabat, just weeks after the two countries announced the full normalization of relations.

The historic EL AL flight is numbered LY555, an intimation to the Hamsa, palm-shaped amulet popular throughout the Middle East and in the Maghreb, a protective talisman that is believed to bring good fortune, health and happiness.

The word peace in Hebrew, Arabic and English was written on its fuselage.

The Israeli delegation left Israel together with an American delegation headed by US Presidential Senior Adviser Jared Kushner.

During the day, the delegation visited the graves of King Mohammed V and King Hassan II.

The delegations held joint working meetings in various fields with their Moroccan counterparts signed agreements on visa exemptions for diplomatic and service passport holders, cooperation on water issues, cooperation in finance and investments, and cooperation on civil aviation and direct flights between the countries.

Ben-Shabbat also met with King of Morocco Mohammed VI in his Rabat palace, together with Kushner. Ben-Shabbat invited the King to visit Israel.

During their meeting, which was conducted in Moroccan Arabic, they discussed the relations being forged between the countries.

King Mohammed VI said that he “favors deep, full and long-term relations between the two countries.”

Ben-Shabbat stated that “relations with Morocco are especially significant, beyond the diplomatic and economic aspects. Many Israeli citizens, members of the Moroccan community, have longed for this moment. Like myself, many from the second and third generation of Olim [immigrants] from Morocco, who live in Israel, uphold – and are continuing – the heritage of our forefathers.”

Morocco was the fourth country to announce the establishment of full relations with Israel in the past five months.

The United Arab Emirates, and Bahrain shortly after it, announced in August the normalization of relations with Israel.