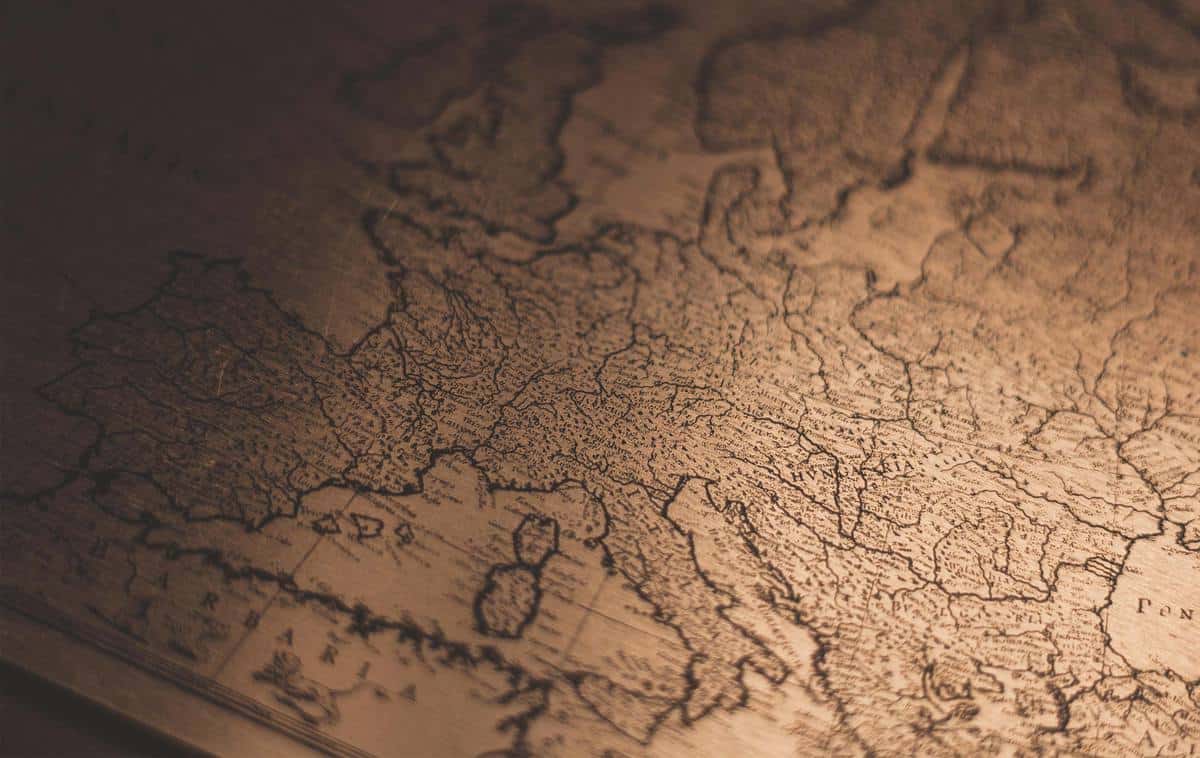 Despite its popular title, Jesus’ parable of ‘The Sower’ implies that fruitful evangelism depends not so much on the one who sows the seed but on the soil it lands on. My experience as an evangelist confirms this: the fruits of preaching seem to depend on place as much as proclamation. And in terms of hard soil for the gospel, Western Europe has long been seen as a region where sown seeds of faith fail to take root.

Happily, I sense things are changing. At least locally, Europe’s hard ground seems to be breaking up with a new receptivity for the gospel. Personally, I can testify to a growing interest in the Good News. In recent years, we’ve had a million people attending my Ten Commandments mission series and had evangelistic events filling the largest venues available. Reduced to a virtual presence by Covid, I found myself with so many invitations for Easter Day 2021 that I ended up preaching virtually at 747 churches and at 120 prisons. And it’s not just me. A remarkable work of the Spirit is occurring amongst Europe’s Iranian migrants and refugees to the extent that, in Britain at least, many churches have one or two families of converts. Across the continent God is working amongst the 12 million Roma or gypsy peoples so that as many as a third are now Pentecostal Christians. And in France – modern atheism’s birthplace – evangelicals have gone from 50,000 to over 700,000 in a lifetime. Spiritual soil in Europe is more promising for the gospel than for generations, perhaps centuries.

What’s going on? Ultimately, of course, this is a work of God’s Spirit and I’m grateful for that. Yet I believe that a big part of what’s happening is that secularism – the ‘religion of non-religion’ – which hardened the continent against the gospel from the French Revolution onwards, is crumbling as people are increasingly disillusioned by its failure as a belief to live by.

Why has secularism failed? I think it’s because it has been found to be inadequate for our heads, lives and hearts: what we think, what we do and what we feel.

Take how we think. Here secularism has shown a failure of explanation. Everybody wants to know why things are the way that they are and there is a demand for some ‘big story’ that gives meaning to existence. Secularism promised that it would replace the ‘inadequate’ and ‘childish’ explanations of religion with better ones based on science. Yet while we have seen enormous technological progress, science has failed to answer the big questions of existence. Life, consciousness and even the universe itself remain mysteries. Thinking people are finding secularism barren and unsatisfactory. In contrast, the gospel holds out the richest and most meaningful of answers: we are made by God, loved by him and, if we choose, eternally redeemed by him.

If secularism has been inadequate for how we think, it has been even more so for how we live and here I find three failures. First, it has displayed a failure of ethics. This is of course inevitable: you can’t get a meaningful morality out of a meaningless universe. The results are troubling. As individuals, men and women are left with no guidance on how to live. As societies we are seeing many problems. Politics, set free from God-given rules, is becoming an amoral game of winner-takes-all in which the weak are crushed. Equally unchecked by morality, the brutal and simplistic certainties of nationalism and racism are flourishing in the vacuum left by secularism. Secularism’s rejection of moral absolutes has also led to a more subtle but no less frightening threat: an aggressive culture of ‘wokeness’ with zealous inquisitors anxious to punish anyone who does not conform to political correctness. In contrast, the gospel not only sets out the solid ground of right and wrong but proclaims a just, gracious and loving God who seeks to save the lost.

Second, secularism has shown a failure of expectation. It is a gloomy creed devoid of purpose and hope, and offers no guidance on goals and ambitions. What are we to live for? The answer is silence. Secularism offers no more than wishful thinking, either for lives shadowed by the grave or a world haunted by threats. In contrast, the gospel offers true hope for this life and the next.

Third, with secularism there has been what could be called a failure of empowerment. Many people feel that their existence is dominated by unseen forces, whether fate, chance or spiritual powers. Against such oppression, secularism is helpless. The gospel, however, is not: Jesus is Lord over all powers. The breakthroughs with the Roma communities have occurred because in Christ they found a power which could liberate them from enslavement by other forces.

Secularism has failed minds and lives but also hearts, where it has shown a failure of excitement. No one sings songs, flies banners or holds festivals about secularism. It is the dullest, driest and depressing of beliefs. Yet, in glorious contrast, the gospel joyfully holds out to everybody God’s love, peace and hope.

Secularism has failed and across Europe the baked, dry soil it has produced is crumbling. We have a receptive time for sowing. But what seeds are to be sown? After all, there are other sowers walking the fields, seeking to plant New Age mysticism and other faiths. Yet the only creed that offers truly satisfactory answers to the challenges of life, death and eternity is an authentic Christianity.

Here in Europe we live in interesting days. We Greeks – to whom European culture is in permanent debt – have a word for such a time. It is a kairos moment: a time of favour and opportunity that requires action. Let’s take it, for Christ’s Kingdom!