BREAKING
Israel Has a New Prime Minister
Bennett Coalition Government Collapses, New Elections On Horizon—And The Return Of Netanyahu?
Rooftop “Glamping” Pops Up In Israel
STAND WITH UKRAINE
Home Articles Evangelicals Give Strong Show of Support for Israel on Day 1 of New Government 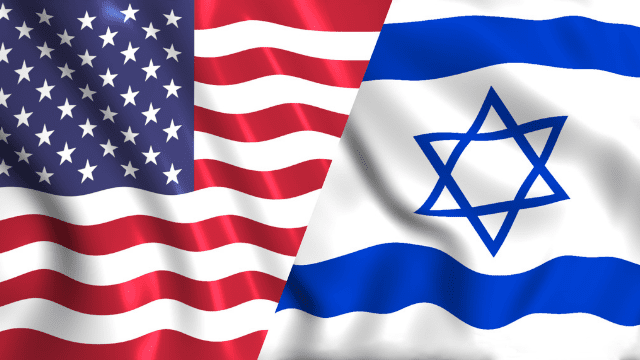 Lapid—the architect of the new government—is serving first as the foreign minister, while Naftali Bennett is starting as prime minister. With Christian evangelicals numbering 600 million worldwide and antisemitism on the rise globally, the continued support of this community on the foreign stage seems to be a priority for the new administration.

Lapid signaled the importance of the meeting with Haley and Hagee, sending a tweet and photo of the trio to his followers. “I met with Pastor John Hagee and Nikki Haley and thanked them for their unwavering support for the State of Israel. The relationship between our countries is based on a deep bond and vital shared interests.”

Lapid also said to an assembled group of diplomats and staff, “The fact that we are supported by Evangelical groups and other groups in America is important and heartwarming.”