What Everybody Ought to Know About Evil | God TV
Faith 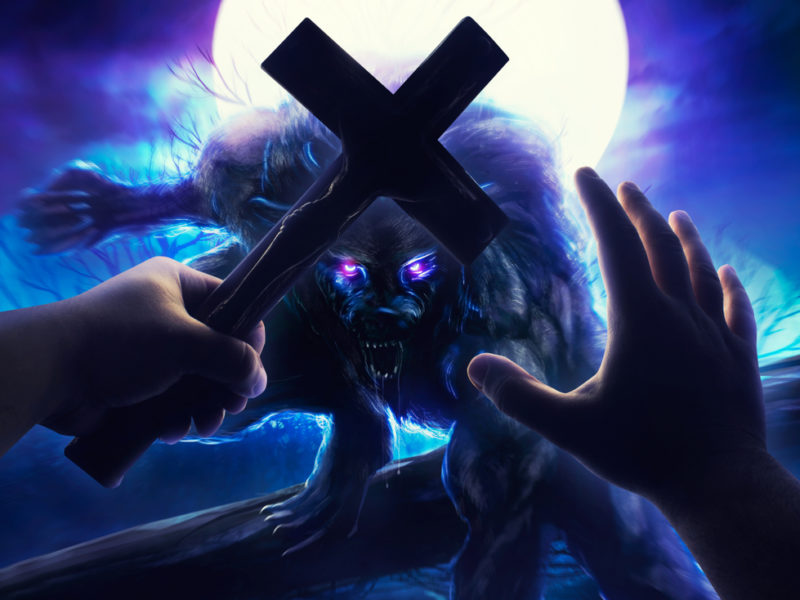 In light of the recent tragedies in places of worship and schools where gunmen have taken innocent lives, I heard a radio interview in which a pastor was asked, “Do you think great evil and mental illness are related?” The pastor hesitated to answer because basically, that’s a tough question. The commentator, as many of us have also done, was simply trying to find an answer for the evil in our world.

First, let me say I would never label people with mental illness as evil. What’s actually important to note is that if we drop the first word, we’re left only with “illness.” And I remember Kenneth E Hagin once said, “If people can be sick in their body, they can be sick in their mind.” This is true and helps us understand that not all mental illness will result in evil any more than a person fighting cancer or diabetes would harm others as a result of their sickness.

However, something evil definitely possesses any person who harms another – especially when it’s against children or innocent bystanders. And Jesus warned us about the thief who does not come EXCEPT to steal, kill, and destroy(John 10:10). In other words, he has no other purpose. And he works best through people to do his evil.

In Mark 5, Jesus ran across such a man. We are not told what harm this man did to others, only that he harmed himself. “When Jesus commanded the unclean spirit to come out of the man, He asked him, “What is your name?” And he answered, saying, “My name is Legion for we are many” (Mark 5:9).

The New Testament Dictionary defines legion as: A body of soldiers divided into ten cohorts, and numbering from 4,200 to 6,000 men. In the time of our Lord it formed a complete army of infantry and cavalry, of upwards of 5,000 men. Accordingly in its New Testament use the word has its other and more general significance “of a large number.” [1]

If we take the average definition to mean 5,000 men equals a legion, then the possessed man insinuated that thousands of demons lived within him. And based on this fact alone, we could ponder the thought:

If a person can be filled with a legion of demons, HOW MUCH MORE OF THE SPIRIT OF GOD CAN THEY HOLD?

Instead of focusing solely on the evil, it’s time for God’s people to recognize the capacity of what WE can hold for good. “Do you not know that you are the temple of God and that the Spirit of God dwells in you” (1 Corinthians 3:16) God IN YOU is greater than evil, the devil, his demons, and all of Hell!

The Body of Christ must first show compassion and mercy to those who are affected by tragedies caused by evil. But then, it’s time to get angry – not at a those who fell prey to the devil and became a puppet for his agenda – but against the devil himself. “For we do not wrestle against flesh and blood, but against principalities, against powers , against the rulers of the darkness of this age, against spiritual hosts of wickedness in the heavenly places” (Ephesians 6:12).

My point is this: Evil isn’t going away, but it doesn’t have to rule. You and I need to refuse to let fear contaminate our faith! The moment we let fear enter our heart, we weaken the power of God within us. But when we tap into (by believing in) the power of God’s Spirit within us, I promise this army is MORE THAN A LEGION and we will see victory in great numbers!

I don’t know what’s going to happen in our world tomorrow, or the next day, or the next day… But I have determined to stay full of God’s Spirit and I encourage you to do the same!

Evil is not greater than God.

For just $100 per month you can bring the gospel to 10,000 homes. Join us as media missionaries! GIVE NOW
VIEW COMMENTS
« Ex-Witch Reveals Hidden Truths About Halloween Ex-Devil Worshiper: “I’m Shocked Christians Celebrate Halloween” »