Evidence Of Path Taken By Modern Man Out Of Africa 100,000 Years Ago Found In Israel | God TV
Israel 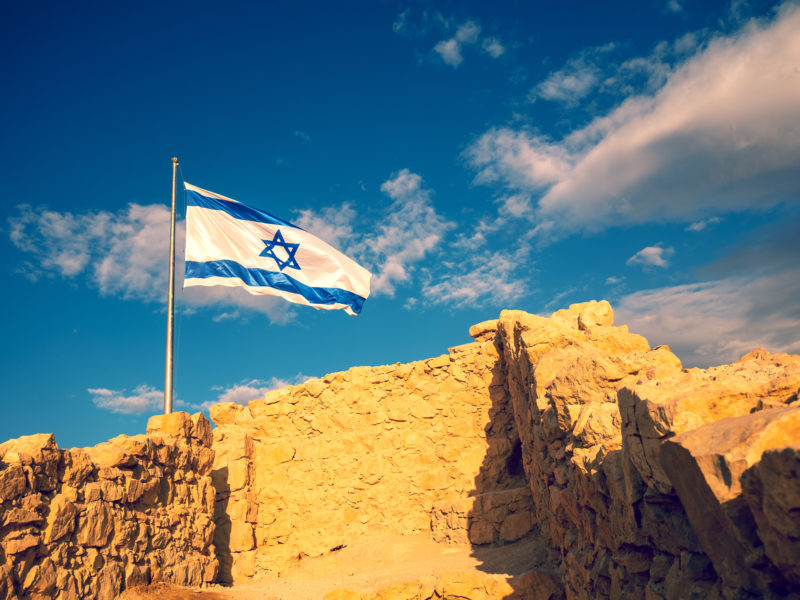 Archeological excavations carried out near Dimona in southern Israel prior to the construction of a solar field revealed evidence of unique stonemasonry technology used by modern humans who left Africa 100,000 years ago.

The site is dated to the Middle Paleolithic period, a prehistoric period that existed between 50,000-250,000 years ago.

The site unearthed near Dimona is small, to which humans apparently arrived following an abundance of natural flint, with which they chose to carve their tools.

The uniqueness of the site is found in the flint chipping technology found in it. This technology originated in Africa and research traces it to understand the migration routes of modern man from Africa to the rest of the world, about 100,000 years ago.

Prehistorian Talia Abulfiya and Maya Oron, of the Israel Antiquities Authority, said that “this is the first evidence of the ‘Nubian’ flint industry in an archeological excavation in Israel. The products of the chiseling remained right in the original place where the man sat and created the tools.”

The industry is identified with the modern human populations that lived in East Africa 150-100 thousand years ago and migrated from there to around the world. In the last decade, several similar sites have been discovered in the Arabian Peninsula. This fact has led many scholars to claim that the exodus of modern man from Africa was made through the Arabian Peninsula. The site from Dimona probably represents the northernmost penetration of the flint tool industry from there, thus marking the migration route – from Africa to Saudi Arabia, and from there, perhaps, to the Negev.

For just $100 per month you can bring the gospel to 10,000 homes. Join us as media missionaries! GIVE NOW
VIEW COMMENTS
« Watch: Striking Video Campaign Against Human Trafficking Directed By Derek Hough #PrayForLebanon Trends Following Horrific Explosion In Beirut That Killed At Least 100 »