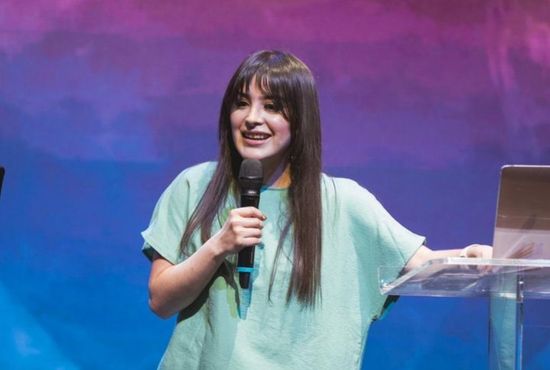 Ex-Witch Julie Lopez shares her journey out of darkness into the light of Jesus Christ. She also shared how witchcraft killed her father.

Julie Lopez has been exposed to witchcraft since she was young. Generations of her family have been practicing witchcraft until she became a part of it. It all started as “white magic,” where she began practicing healing rituals. She explained that witchcraft makes you think that you have power over everything.

“I was introduced to this concept of, ‘You need to be careful with the things that you declare. You need to start declaring positive things. You can change your atmosphere,’” she said. “It was apparently all good, [but] as I always say, it doesn’t matter if it’s white or black witchcraft; what is important is: who is the source? Who is guiding this experience?” 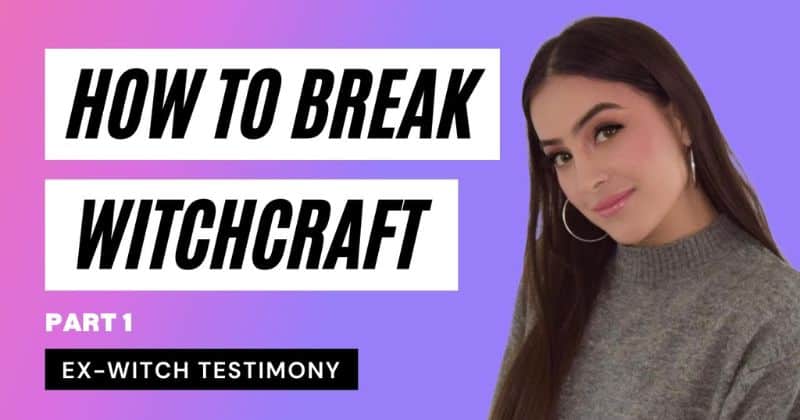 They also fellowship with what they call “spirit guides,” which now she believes are demons.

“They don’t come to you as demons … they come to you as … angels and they proclaim that they’re angels of light,” Lopez said. “And so you think, ‘Oh, wow, I have an angel.’ Or they come as people, so they don’t project as demons, because, if people that were involved in witchcraft will see them as actually what they are, they will run from it.”

After being deeply involved in witchcraft, she began hearing voices telling her to kill herself. She began cutting herself and soon she felt that she needs to sacrifice herself.

“I went like really deep, really dark … they were asking me to do bigger things, and, by that point, it was like, ‘Cut yourself.’ And I was just cutting myself,” she said. “I was kind of trying to cut myself to give them blood and wanted my life to be like a sacrifice for this. So, I, I felt at some point — I never shared this — but, ‘At some point, I have to be the sacrifice. I have to die. I need to do it.’”

Darkness into the light

Tragically, those voices also haunted her dad and led him to commit suicide. Her father’s death became a wake-up call for her family. Her mother turned away from witchcraft and began following Christ. After some time, Julie also became a Christian and began a relationship with Jesus too.

Today, she is now sharing her testimony to lead those who are still in darkness into the light of Jesus Christ.