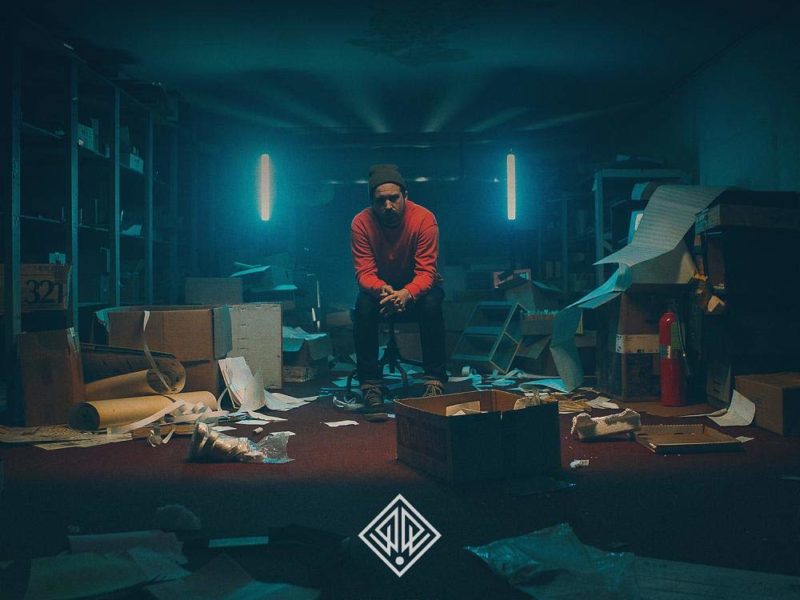 Since college, David Leonard has been singing, writing, playing, and recording music. The Arkansas native is best known as the second half of the critically acclaimed and Grammy-nominated duo, All Sons & Daughters. David is also a Dove and Covenant Award-nominated songwriter whose credits include “Great Are You Lord”, “Christ Be All Around”, “All The Poor and The Powerless”, and ” God Who Moves The Mountains”.

I’m so blown away by the last few weeks. This record has been something so personal and y’all have embraced it completely!! Thank you!! I’m playing a show Feb 7th @analognashville. Would love to see you out!! It’s gonna be an amazing night!! I’ve got my good friend @stillman opening the show. You will not want to miss it!!

After leaving the band, the Dove Award-winning producer began his solo career and has since signed to Integrity Music. David released his first solo album in March of 2019, entitled The Wait.

David is the first Christian artist to turn his music and music videos into a 55-minute long movie. The movie entitled, David Leonard – The Wait, shows us David running from something. He says that the thought process is a day in the life in his head.

David says turning the music videos into a full-length movie was “one of those things that we just started running with.” He added, “I am just a visual type of person. When we were making the record there were a couple of songs where I would envision something like me walking into church and having this moment, so there were enough of those moments that continued to happen throughout the entirety of the recording process that when we got done with it, we started kicking out all these ideas of ‘what if we did this?’ Not even thinking it would actually be a reality and then everybody started jumping on board and we started rolling with it. It was so much fun to dream up and so much fun to shoot, and we had a blast doing it.”

David Leonard is currently on tour with Jeremy Camp and MercyMe. He says he hopes to continue to make music. David has two albums out right now – the full length, and then six months later he released the same album that is a stripped-back version.

“It’s more geared towards worship leaders and people who want to lead these in the church. I think the hope is that we would continue to run down this path of what it looks like to create individualistic worship, like being able to write songs and create music that people feel like they can sit in their car and worship together or be challenged by or moved into a different feeling and not have to feel like worship or faith type music has to always be corporate typesetting,” he said. “We can have it in these individual, kind of, moments. We’re just running with what we love. Brad King, Seth Talley, and I have this thing called TheCreakMusic and we are making records all the time, working on different stuff for different artists. That’s kind of our big dream of wanting to create real music that actually makes an impact.”

The album is phenomenal and is streaming and available on Spotify, YouTube, Apple Music, iTunes Store, Google Play, and Pandora, to name a few. It is a ballad that tells the story of finding God, trusting Him, and knowing Him. The songs bring a slight southern feel while also praising God.

For just $100 per month you can bring the gospel to 10,000 homes. Join us as media missionaries! GIVE NOW
VIEW COMMENTS
« Why Do We Not See More Healing In The West? PA is Confiscating Rare Ancient Archeological Finds »