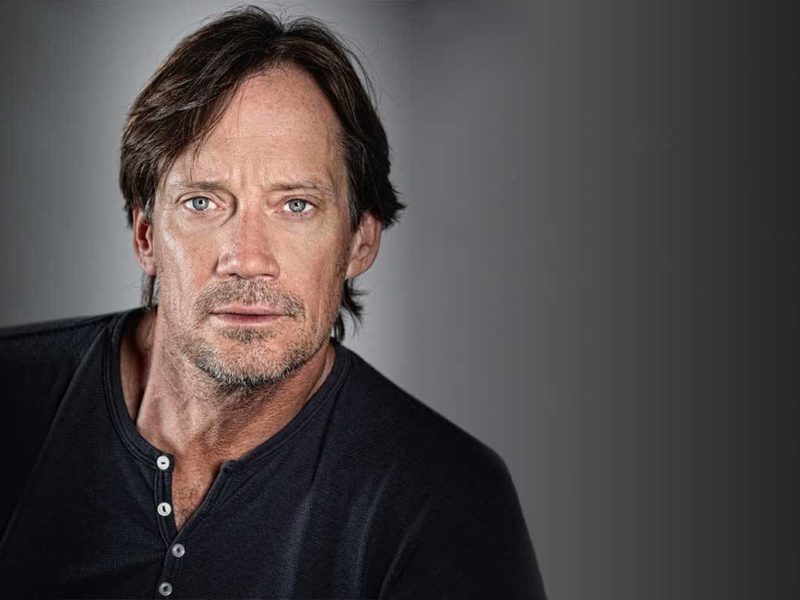 In recent years, Christian movies have been gaining momentum in the entertainment industry. Slowly but surely Christian producers, directors, and actors are emerging with films that promote biblical truth in a world that is in desperate need of love.  Christian movies need support from believers in order to continue to infiltrate the industry with the Good News!

Recently, GOD TV’s UK Regional Director, Fergus Scarf, had the opportunity to interview Kevin Sorbo about his upcoming film “Before The Wrath”. Kevin Sorbo has been in 64 movies and is best known in Hollywood for his role as Hercules.  One of his most famous Christian films has been “God’s Not Dead”.

1 THESSALONIANS 5:1-2 – But concerning the times and the seasons, brethren, you have no need that I should write to you. For you yourselves know perfectly that the day of the Lord so comes as a thief in the night.

“This film will finally unite Christians on the rapture in these last days.”  -ProphecyNewsWatch.com

Many scholars have been debating the timing and details of the rapture so much that the world has lost sight of the Bible prophesies this event in the first place. This film reveals the recently re-discovered ancient anthropological evidence that Middle-Eastern researchers have uncovered. This discovery reveals the why and how the rapture occurs and brings to light Biblical understanding that will bring hope and prepare us for what’s coming.

Kevin’s latest film, “Before The Wrath”, is a documentary film in which he does the narration. I managed to catch him during lockdown and his internet connection was not the best, so I do apologize in advance.

Here is the trailer for “Before The Wrath”:

Check out the interview on our GOD TV Facebook Page.

Another thing you won’t want to miss out on is our GOD TV APP! You can watch anywhere, anytime! Just download the free app on either Apple’s App Store and through Google Play. The apps work on both Apple TV and Roku devices.

For just $100 per month you can bring the gospel to 10,000 homes. Join us as media missionaries! GIVE NOW
VIEW COMMENTS
« How to Learn Faster, Memorize Anything, and Upgrade Your Brain with Jim Kwik Samaritan Son’s Act of Kindness Goes Viral »