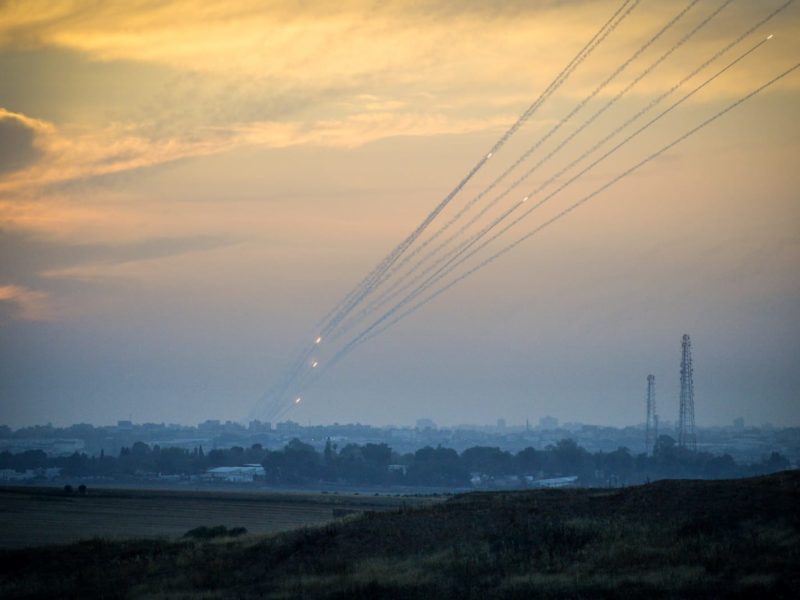 The Islamic Jihad terror group has admitted that a rocket it fired on Saturday evening killed a baby in the Gaza Strip, despite initial claims she was killed in an Israeli strike.

Gazan sources identified the victims as 14-month-old Saba Mahmoud Abu ‘Arar and her pregnant mother Falastin, although the initial reports of the identity of the woman appear to have been inaccurate, and it was not the baby’s mother – rather another female victim in the household.

TPS has learned that the baby and woman were killed when Islamic Jihad terrorists launched a rocket towards Israel from within a populated area in the east of Gaza City, but the rocket misfired and landed short, exploding in a nearby house and killing the two.

Mahmoud H., a local resident, told TPS about a massive pit he saw inside the house after the rocket’s explosion.

The rocket was locally produced and may have malfunctioned or exploded prematurely because of the low-grade explosives.

The Hamas-controlled Gazan Ministry of Health initially announced that Saba’s mother was killed, but then claimed that another woman named Falastin Abu ‘Arar was killed in the explosion. She may be Saba’s aunt.

A source in Gaza told TPS that Islamic Jihad representatives met with the Abu ‘Arar family on Sunday morning and offered them full compensation and a registry of the baby as a “Shahid” entitled to long-term support in exchange for their silence.

Arab journalists in Gaza are aware of the facts, but have refrained from reporting on them due to the sensitivity of the situation.

TPS was successful in capturing Hamas’ report on the Islamic Jihad’s culpability.

Hamas’ al-Risala News published a news item on the issue in its Telegram account on Sunday afternoon, but removed it shortly after. The item then appeared on another Hamas-lined Telegram channel and quickly disappeared.

The item says: “A leak from the heroes of the [Islamic Jihad’s] Sarayat al-Quds (Jerusalem Brigades) on the circumstances of the death of the baby Saba Abu ‘Arar indicates that a rocket of the resistance exploded inside the family’s home due to a technical failure, and prematurely exploded. There is a claim that the technical failure was caused by low-grade explosives in the rocket.”

“There is no doubt that the baby’s death has nothing to do with the enemy’s (Israel’s) planes,” the report added. The IDF stated Sunday afternoon that “Palestinian weapons caused the tragic death of a mother in Gaza and her baby.”

“Hamas blamed Israel. Journalists amplified the lie. Our assessment indicates that the incident had nothing to do with IDF strikes,” it underscored.

For just $10 per month you can bring the gospel to 1,000 homes. Join us as media missionaries! GIVE NOW
VIEW COMMENTS
« New Music: Hillsong United – Highlands (Song of Ascent) Israel Conveys Condolence to Russia After 41 Killed in Plane Crash »