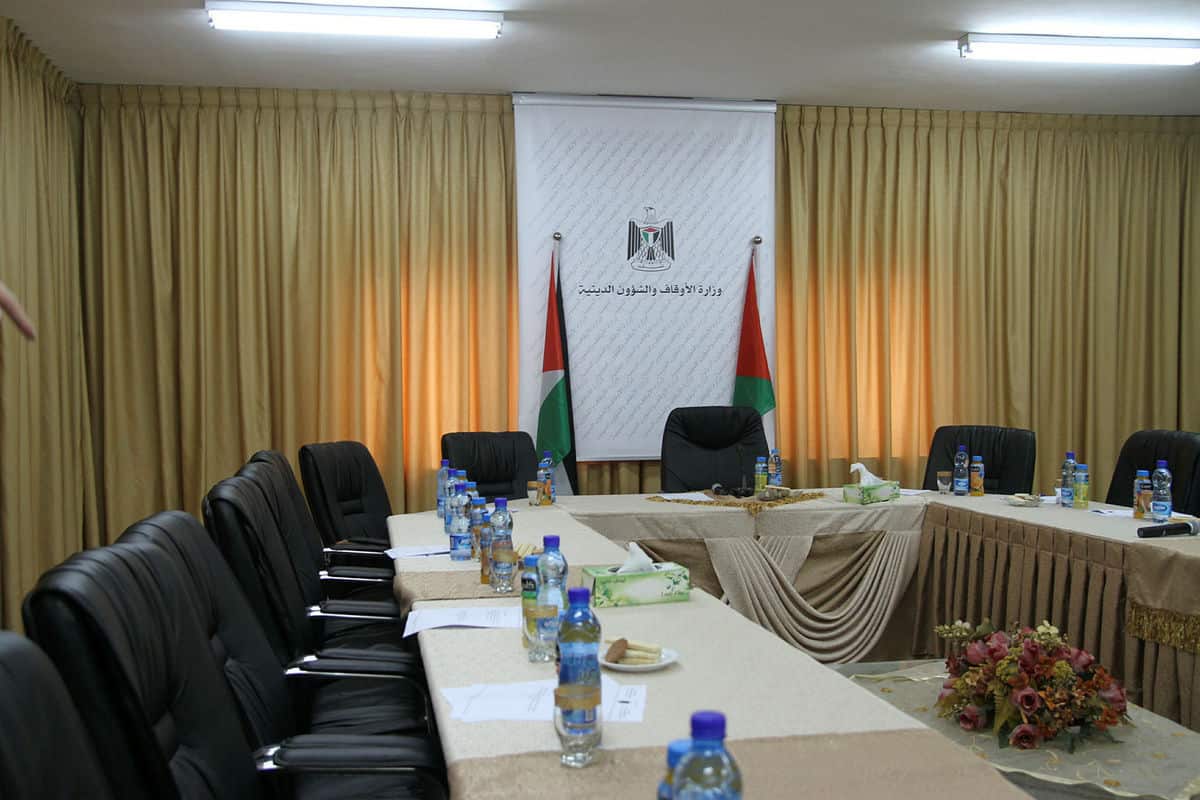 An informal meeting was held last week in Ramallah between senior Palestinian Authority (PA) officers and officials affiliated with the US’ Republican party, TPS has learned.

A Ramallah official told TPS that the meeting was informal, and the Palestinian side was seeking opportunities to renew relations between the PA and the US.

The Palestinian Authority has been boycotting the Trump administration since it decided to move the US embassy from Tel Aviv to Jerusalem in December 2017.

A participant in the meeting said that during the session, several of the senior officers came out against the severing of security ties with Israel, which PA head Mahmoud Abbas is leading.