Did the Devil Make Me Do It or am I Making Too Many Excuses? | GOD TV
Faith 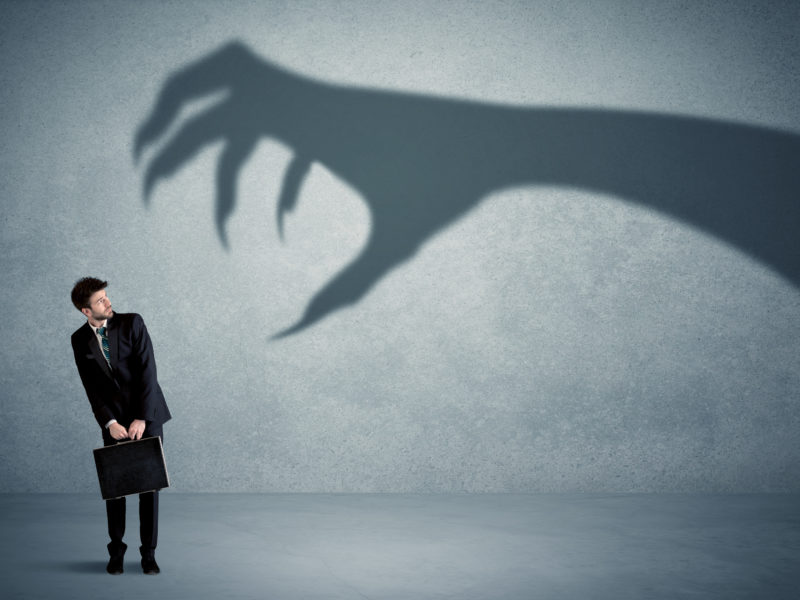 For just $100 per month you can bring the gospel to 10,000 homes. Join us as media missionaries! GIVE NOW
VIEW COMMENTS
« I Have Daily Meetings with the Creator of the Universe! Here’s How You Can Too! ChristianCafe: Do you think it’s possible to meet your soul mate online? I didn’t, but I do now! »