Exit Polls Show: No One Has a Clear Lead | God TV
Israel 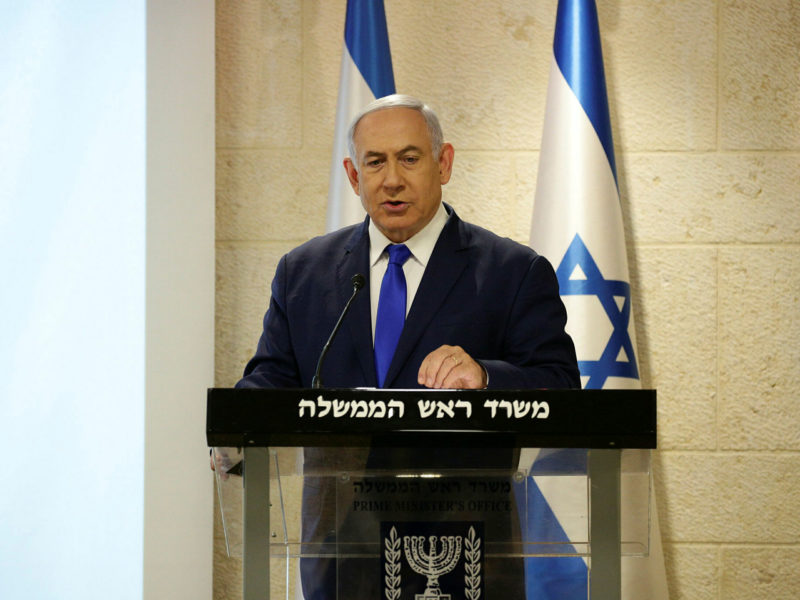 The exit polls of the September 2019 elections for the 22nd Knesset show that Prime Minister Benjamin Netanyahu did not obtain a decisive victory, but still appears to be the leading candidate to form the next government.

Neither has obtained a significant enough majority to form a government. Gantz cannot rely on the Arab votes and is far from a coalition, while Netanyahu does not have the required 61, although he is closer to this number if he joins his traditional coalition partners.

Both parties will again have to engage in coalition negotiations. One lingering possibility is the formation of a unity government between the two leading parties.

It should be noted that the exit polls last elections in 2015 failed to predict the actual outcome of the elections. A poll from the April elections likewise missed the mark.

Similarly, the exit polls do not take into consideration the soldiers’ votes, which are usually more to the right and can boost to the right-wing parties.

For just $100 per month you can bring the gospel to 10,000 homes. Join us as media missionaries! GIVE NOW
VIEW COMMENTS
« Finding The Best College for Me: United Christian College Accusations of Elections Fraud and Scuffles at Several Voting Stations »