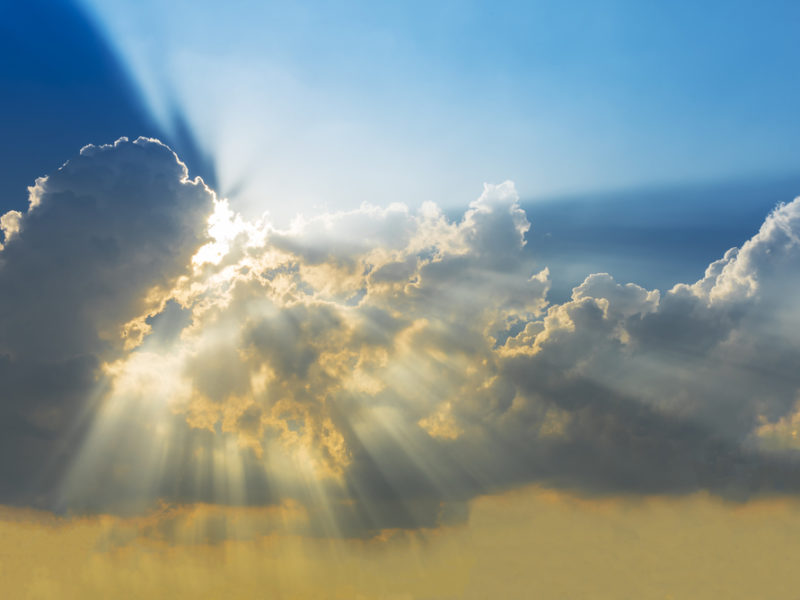 Do you believe God for the blessing of a supernatural healing? What does it mean to experience a supernatural miracle? God’s power is not limited to just the four walls of the Church. But, He desires that all His children experience a mighty encounter with Him. After all, He is the Creator of all.  What if I told you that the miracle you seek just may be connected to forgiveness?

Forgiveness can be hard, but it is necessary. Often, we feel like forgiveness is simply saying we are sorry or just moving past an issue, not realizing that the pain and hurt from the offense is still present and has only become numb within our hearts. True forgiveness says no matter what you did to me, it does not control my everyday life or my actions, love, and trust towards others. True forgiveness does not “feel a certain type of way” when the person is present or around.

Often un-forgiveness turns into bitterness and bitterness turns into numbness. For me, as I began to submit my life more to the Lord and move into the things He had called me to do (my “purpose”), He began to show me that I had held onto something that just would not allow Him to move any further in my life.

Un-forgiveness was the culprit

Unforgiveness, often times, manifests into many different forms of distrust, skewed views, and a lack of spiritual discernment. For me, unforgiveness in my heart manifested in the form of a dissecting abdominal aortic aneurysm with several blood clots in both my lungs and one next to my heart. At first, I did not realize why.  All of a sudden – out of the blue – after being completely healthy, active in church, and ready to conquer the world for Jesus, this happened.

Although it may have looked like purpose and life had come to a complete stop, it was quite the opposite. The challenge to forgive ignited a divine push in me that would eventually catapult my faith, hope, and healing onto another level. Instead of running away, I made a conscious – and one of the hardest – decision to move forward with what the Lord had called me to do, even if I had to die trying! 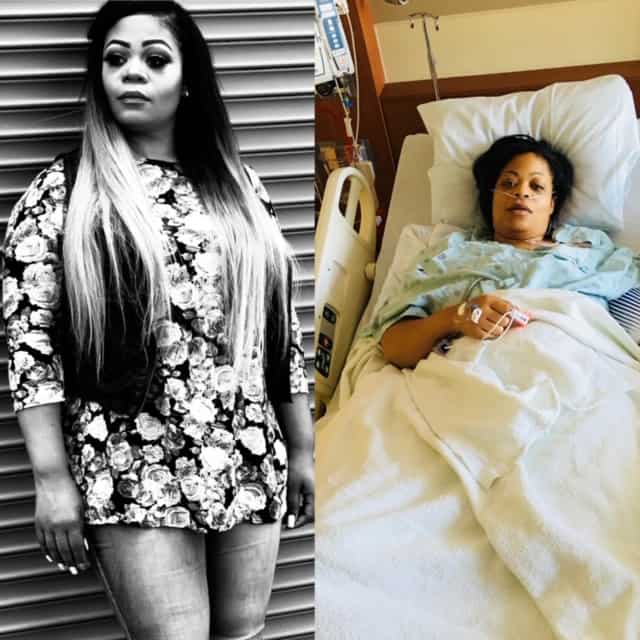 After being told I only had a five percent chance of living, I decided to ask the Lord why and what was causing this to happen. The Lord revealed to me one day after intensely praying that the issues were directly connected to my heart. I had some heart issues in the area of forgiveness. As I thought back on those who had hurt me, rejected me, or caused harm to me as a little girl and growing up as a young adolescent, it had all become clear that I never forgave them.

I simply moved passed them, put them away in a box, and locked the door. Over the next several months, I prayed and forgave. Forgave and prayed. Boy, it was some intense stuff. Stuff that I thought I had forgiven people for was still there. The tears that fell from all the hurt and the pain as the Lord brought my heart back to life were innumerable. I could feel again. I was so amazed at how gifted, talented, and so on fire for Jesus I felt.  I was ready to help with the healing of others around the world, but was yet so bound myself. Others were being liberated through the message I carried, while I sat dying.

I did not know what to expect next, only that God is sovereign and that he is able to perform miracles. After completely letting all the hurt go and releasing those who had hurt me, I was completely healed. No trace or sign of the illness. Talk about supernatural healing. My mind was blown.  Forgiveness was the key! The Lord revealed that while some health issues are hereditary, some are just simply connected to the issues of the heart. Today, I want to challenge you to forgive and live!

This article was written by Margaret G. Green of www.iamkingdomcreated.com.

For just $100 per month you can bring the gospel to 10,000 homes. Join us as media missionaries! GIVE NOW
VIEW COMMENTS
« WATCH: The Voice USA Frontrunner Prophesies Over Coaches and Viewers Why Did a Minister Sit In Jail For Holding A ‘God Loves You And Your Baby’ Sign Outside An Abortion Clinic? »