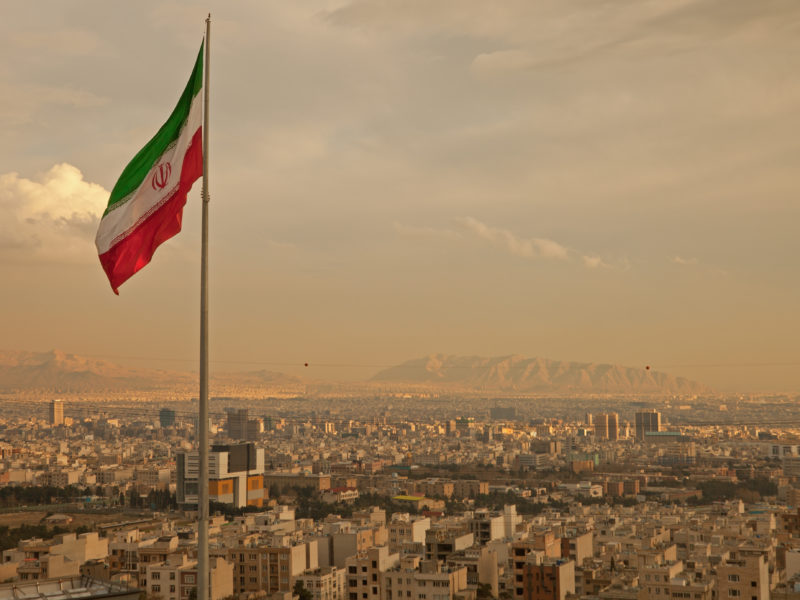 Unit 840, which is guided by the Iranian Quds forces, is the terrorist unit behind the attempted bombing on Israel’s border with Syria that the IDF exposed, the military revealed Thursday.

Last August, the IDF identified a four-man squad that placed explosive devices near the perimeter fence and was eliminated by the IDF elite Maglan unit.

Earlier this week, the IDF’s Combat Engineers uncovered another similar attempted bombing in the area and neutralized the explosive charges.

The improvised explosive devices (IEDs) were exposed near the Israeli side of the Alpha Line on the southern Golan Heights.

The unit behind these attacks is a branch of Unit 840 in Syria, a relatively secretive operational unit, which is responsible, among other things, for planning and establishing terrorist infrastructure outside Iran, plotting against Western targets and the Iranian opposition, the IDF explained.

According to various sources, the unit is headed by Yazdan Mir, aka Sardar Bagheri.

Unit 840 is divided into the geographical responsibility regions of the Middle East and Africa, Caucasus and Asia, Europe and the US, and an operational department specializing in activity against Iranian oppositionists in exile.

Over the past few years, a number of the unit’s activities have been exposed and disrupted, including the use of a network of Pakistanis in Europe, many of whose members were questioned and some of whom were convicted.

Responding to the attempted attack, the Israeli Air Force (IAF) on Tuesday night carried out a series of strikes against Iranian Quds Force and Syrian Armed Forces targets in Syria.

The Syrian Observatory for Human Rights (SOHR) reported that Israel attacked eight Iranian targets and killed 10 people, including three Syrian officers and members of air-defense forces, five Iranian Al-Quds Corps members, and two other militiamen, but it is not known yet if they were Lebanese or Iraqis.

Hezbollah and Iranian-backed militias are known to be active in the Quneitra area where the bombs were found.

The IDF in March 2019 announced that it had exposed a clandestine Hezbollah unit that was operating in southern Syria in the area near the border with Israel, where the attacks occurred.

The unit’s objective is to establish another front against Israel from the Golan Heights, in addition to Hezbollah’s threat from Lebanon.

The IDF published classified information about the “Golan File,” the name for the unit whose purpose is to establish infrastructure and act against Israel at a time of deterioration.

For just $100 per month you can bring the gospel to 10,000 homes. Join us as media missionaries! GIVE NOW
VIEW COMMENTS
« US to Formally Declare BDS an Anti-Semitic Org, Pompeo Declares in Jerusalem 4-Year-Old Fights For Life Against Stage 4 Kidney Cancer, Parents Asks For Prayers »