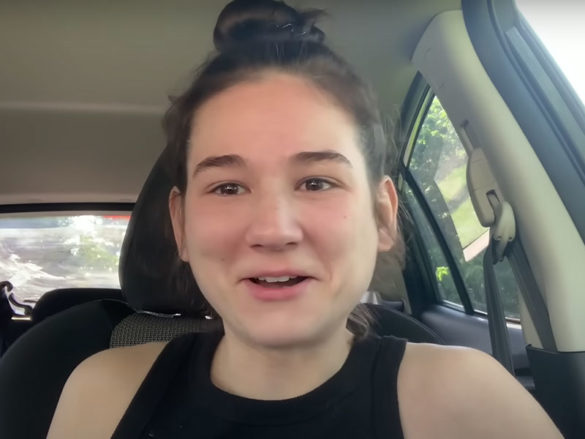 An extreme atheist who shamed Christians accepted Christ after an angel prayed for her, and she received miracle healing on her deathbed.

Cassidy Kellagher was an atheist who openly shamed Christians for their faith. Veganism became her god and she canceled all other religions. She also attended protests, a pride parade, and a lettuce bikini on Capitol Hill. But her life turned around after doctors diagnosed her with Crohn’s disease in June 2019. 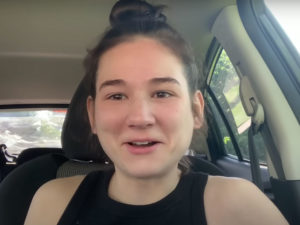 Following the diagnosis, Cassidy’s health rapidly declined. Soon, she lost 60 pounds and suffered from excruciating pain, making it hard for her to move around. Because every time she took in food or even water, it hurt her stomach. Hence, she often felt anxious and just wanted to die.

Then one night, a beautiful Jamaican woman entered her hospital room. The stranger talked with her and witnessed Cassidy crying because of her condition. The woman suddenly offered to pray for her. Cassidy reluctantly declined initially because she hated Christians and was an extreme atheist. But the woman insisted, grabbed her hands, and prayed for her.

“I remember her saying ‘you will heal and you will be a healer,’” she recounted.

Cassidy felt nothing in that prayer and slept with excitement about her death. But the following day, she was surprised to wake up without pain and was able to walk again. The doctors and also her mom were shocked when they saw her. The next day, doctors allowed her to get discharged. She still couldn’t believe what happened at this point.

But later on, Jesus encountered Cassidy, and she was never the same again.

How Jesus saved an atheist on her death bed :)