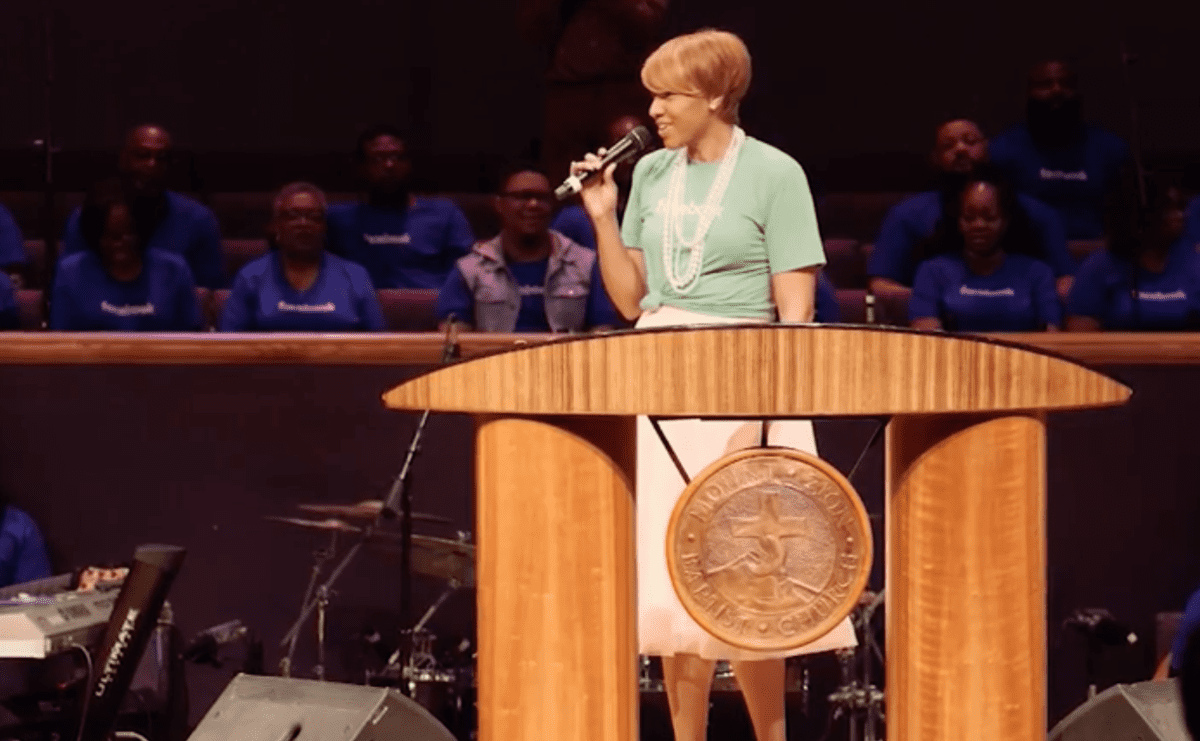 Nona Jones was ordained into the ministry when she was just 17-years old.

She grew to be a highly sought after pastor, speaker and mentor and she is now head of Facebook’s Faith-based Partnership Outreach.

However, her journey to working for Facebook was one of courage and faith!

“I was at the chief executive level network of alternative schools in Florida,” she said. “Four years into the role, God said this assignment is over. So I met with my boss that day at 1 pm. I’d finished with her at 1:40 pm and at  2:05 my cell phone rang…  I didn’t recognize the number so I wasn’t going to answer it but the Holy Spirit said, ‘answer that.’

So… the lady was like, is this Nona Jones? And I said, Yeah,’ and she said, ‘I’m calling from Facebook.‘” 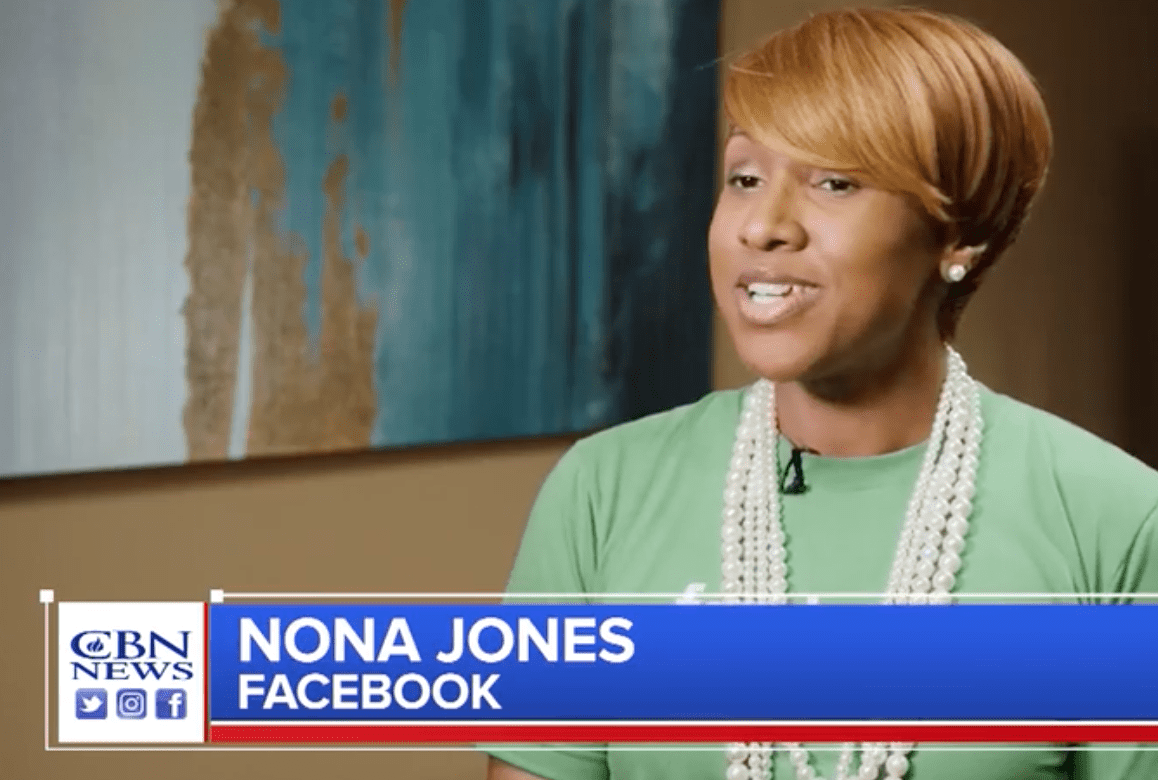 Nona Jones heard from the Lord about ending her previous job and He followed through swiftly. Her full obedience landed her a job of a lifetime!

In an interview with CBN news, Nona describes her work at Facebook, saying, “I work with pastors and churches, denominations, literally all over the world to help them maximize their use of Facebook to connect to their congregations. The way that I like to think about it in a ministry context is that this is digital discipleship.”

Nona is now on the cutting edge of helping those who are in the ministry, like she, herself was for so long. She now helps them utilize the tools of the Internet, social media and obviously Facebook, to get connected to their community.

Nona has a powerful testimony of surviving abuse as a child and learning to forgive the people in her life who allowed it happen. It is with this life story that she carries such great authority when speaking and empowering others to live the life they are called to.

Also Read: I Just Got Unfriended on Facebook and I’m Not Sure How I Should Deal With It