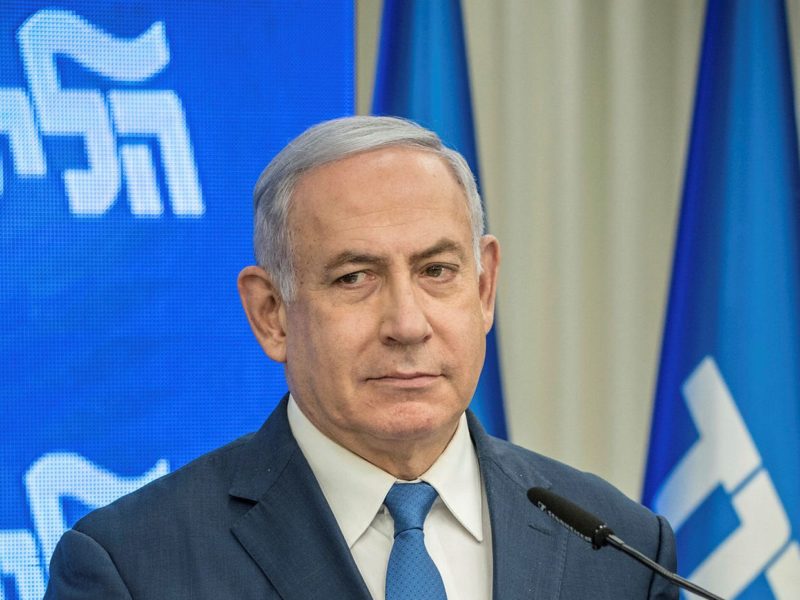 The chatbot, which sends messages to users who visit Prime Minister Benjamin Netanyahu’s page, sent messages warning voters of a left-wing government which trusts “Arabs who want to destroy us all.”

“After careful review of the Likud campaign’s chatbot activities, we found a violation of our hate speech policy,” said a Facebook spokesperson. “We also found that the chatbot was misusing the platform, sending messages at a time when it is not allowed to contact people. We, therefore, have temporarily suspended the chatbot for 24 hours. Should there be any additional violations, we will continue to take appropriate action.”

The Likud campaign has been using a chatbot to contact Facebook users and send them campaign messages. After the initial message, the chatbot carries out an automated conversation with the users based on preset orders and an algorithm that analyses the users’ response.

The controversial statement in question opened with a statement clarifying that the writer was a volunteer on behalf of Netanyahu, and proceeded to the campaign messages.

The message included a plea to voters to stop a “weak and secular left-wing government that trusts Arabs who want to destroy us all – women, children and men – and will allow a nuclear Iran that will kill us.”

The Likud denounced the message, saying it was a mistake made by a campaign employee, and not a planned move by the campaign managers.

Netanyahu said that he did not write the message nor did he order anyone to do so. “Think logically, do you think I would write it in order to deny it?” He told Israel Radio hosts Amit Segal and Yaron Dekel.

“I have friends in Arab countries; I have respect for every human, whether he is a Muslim or a Christian. Our relationships with the Arab world and my relations with Arab leaders are unprecedented; no Israeli leader has ever had such a thing,” he added.

For just $10 per month you can bring the gospel to 1,000 homes. Join us as media missionaries! GIVE NOW
VIEW COMMENTS
« Israel Operating in ‘360 Degrees’ to Ensure Security, Netanyahu Says Israel Celebrates 250K Followers on its Twitter Account in Arabic »