Home Faith Faint Heart: God Has Given You 3 Weapons to Defeat Fear

Faint Heart: God Has Given You 3 Weapons to Defeat Fear 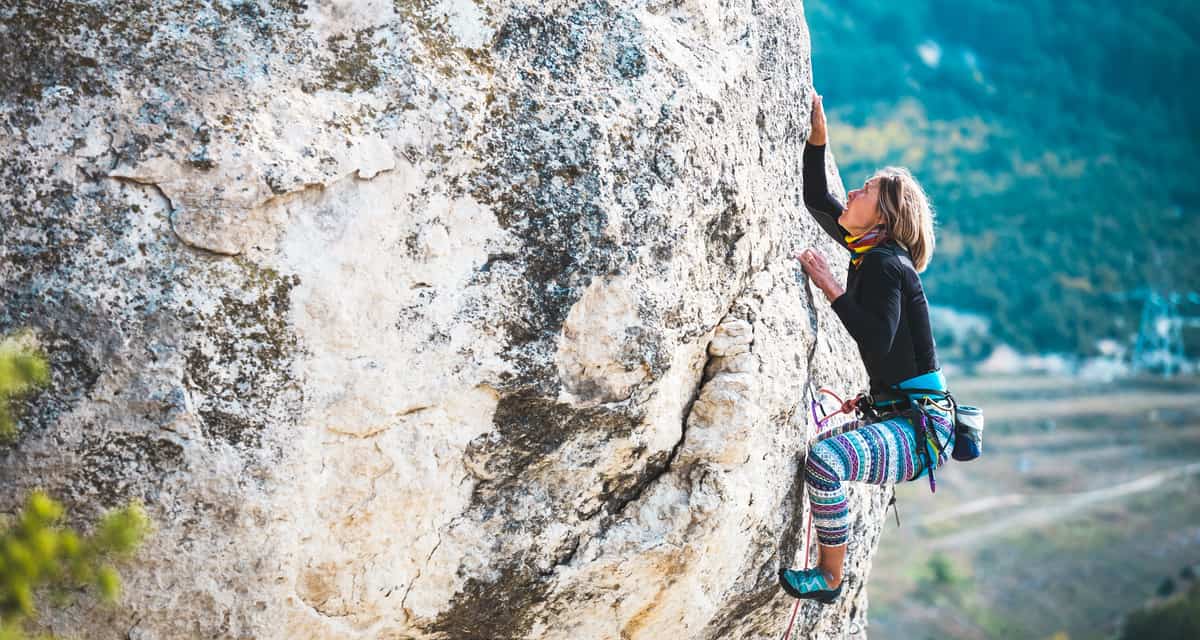 There is a battle raging! The enemy is not concerned about who you have been, but where you are going! Fear is a liar! I have learned that FEAR is a learned or perceived aberration (hallucination) that grows into an absolute! Fear is the thief of yesterdays’ dreams! The intimidator of today’s promises! The emasculator of tomorrows warriors!

In Matthew 14:28-31 (MSG), Peter, suddenly bold, said, “Master, if it’s really you, call me to come to you on the water.” He said, “Come ahead.” Jumping out of the boat, Peter walked on the water to Jesus. But when he looked down at the waves churning beneath his feet, he lost his nerve and started to sink. He cried, “Master, save me!”Jesus didn’t hesitate. He reached down and grabbed his hand. Then he said, “Faint-heart, what got into you?”

I have learned that: FEAR is not the absence of courage…in fact…FEAR is the EMBRYO of courage! FEAR is COURAGE waiting to be AWAKENED! Someone reading this today needs to awaken and see your battle in the spirit realm. Satan is at war with your future courage!

For years I battled fear. You see I have had a nemesis my whole life. This nemesis has been with me as child, teenager, and adult. It has traveled with as I have traveled the world ministering. It caused me to wear a mask when underneath the mask was tears. It has caused me at times to shrink back in crowded rooms. It has delayed my destiny at times and even shrouded my potential.  Its name was fear. Sometimes God has you minister to the very thing that tried to destroy you.

If you recall, the disciples were on a ministry trip. Jesus had sent them on ahead. Jesus went into the mountains to pray all night. The disciples were floating along. They were probably asleep. Jesus decides to go hang out with them. They were suddenly awakened by a “ghost” in the distance.  Matthew 14:23-26, “After he had dismissed them, he went up on a mountainside by himself to pray. Later that night, he was there alone, and the boat was already a considerable distance from land, buffeted by the waves because the wind was against it. Shortly before dawn Jesus went out to them, walking on the lake.  When the disciples saw him walking on the lake, they were terrified. “It’s a ghost,” they said, and cried out in fear.”

They were afraid, because in their night season they had misplaced Jesus.

Never negotiate your anointing away, because you do not believe that Jesus is close by. The disciples are freaked out. They think it’s a ghost and Jesus says, Matthew 14:27, “But Jesus was quick to comfort them. “Courage, it’s me. Don’t be afraid.”  FEAR IS COURAGE WAITING TO BE AWAKENED! Remember Peter on the water, don’t ever forget that if He called you out, then He will meet you at the point of your doubt. Jesus will always speak to your heart before he convinces your intellect! He said, “FAINT HEART what got into you”! We are living in the day of faint hearts! Our affections and our passions so often do not match His heart. That’s when fear takes over. The beating of your heart will always grow faint when His heart is not intertwined with yours!

Peter allowed the chaos around him to make him forget who it was that called him out! The enemy is wearing out those that are supposed to be strong and bold. But I have great news for you today, God has given us all we need to defeat fear!

God Has Given You 3 Weapons to Defeat Fear:

POWER – DUNAMIS (meaning in the Greek)– dynamite – ability to see and walk in miraculous signs and wonders.  The ability to direct or influence the behavior of others or the course of events – to CHANGE THE ATMOSPHERE.

SOUND MIND – SOPHRONEO (meaning in the Greek) – mind that has been delivered, rescued, revived, salvaged, protected and brought into a place of safety and security so that it is no longer affected by illogical, unfounded and absurd thoughts.  2 Corinthians 10:5 (MEV), “casting down imaginations and every high thing that exalts itself against the knowledge of God, bringing every thought into captivity to the obedience of Christ”

It is time to cast down fear and restore the faint heart! People are watching you! You are the revelation of who they can become! It’s time to step out! He is about to meet you in your sinking. He is about to grab your hand and pull you up! Peter would go from being “faint heart” to being the “rock” and a “lion heart”.  Like Peter, God is calling you to rise up, take courage and defeat fear!

This article was written by pastor, author and evangelist, Karen Schatzline. You can read more from Karen HERE.

Karen Schatzline is an international Christian Evangelist and Author who, with her husband Pat, founded Remnant Ministries International in 1997. Karen ministers with passion and fire, her messages always deliver hope, freedom and a call to intimacy with the Father. She believes that it is time for the bride of Christ to rise up and walk in the authority God has given each of us to overcome the lies of the enemy. Pat and Karen’s vision is to awaken the Remnant!  Fulfilling the vision, they launched Remnant School of Ministry, which has seen over 700 called into full time ministry; Raise the Remnant, a partnership of hundreds that connect on a weekly basis and in 2014 began “I Am Remnant Conferences” all over the nation which yearly see thousands saved, healed and filled with the Spirit.  Karen has appeared many times on Christian Television Networks such Daystar, TBN, CTN, the “Jim Bakker Show”, Cornerstone TV, & The Babbie Mason Show.   Karen is the author of the powerful book, “Dehydrated”, a book that will lead you into a deeper encounter and intimacy with God. Together, Karen and Pat, just recently finished a new book, “Rebuilding the Altar” which is set to launch on August 1, 2017, through Charisma Media and is a wake-up call to the church and believers to rebuild the place of encounter.   Karen makes her home in Birmingham, AL along with her husband, Evangelist and Author Pat Schatzline and their daughter, Abigail. Their son Nate, daughter-in-love Adrienne and grandson, Jackson, live in CA where they are Youth Pastors.