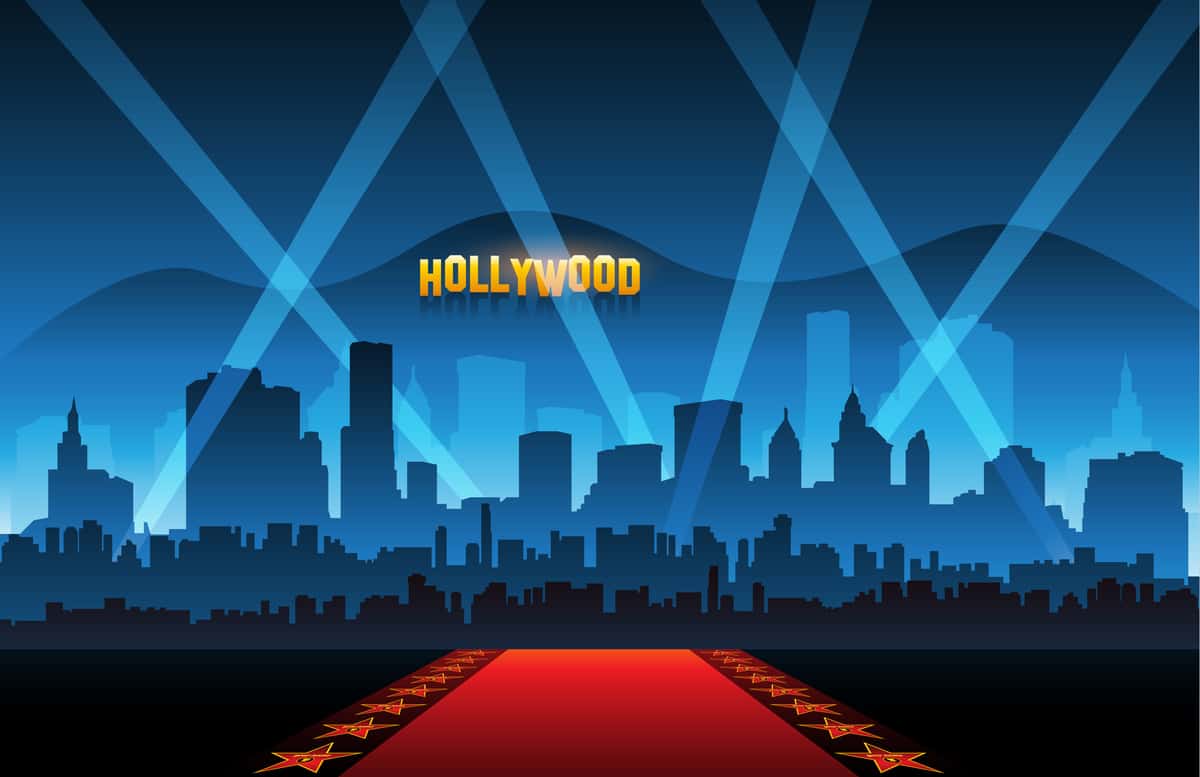 We have seen over the past month articles suggesting that Hollywood is once again surprised by the success of Christian films. But is it actually a surprise?

Last month, the film I Can Only Imagine was released in the USA, the film is based on the true story behind probably the most popular Christian song of all time.

“I Can Only Imagine is an extremely powerful movie of forgiveness. The story behind the song really brings across the real life changing message of forgiveness, hope and redemption that only Jesus can offer. This powerful testimony of the song that brought hope to millions, will bring again hope to millions in this movie. This is a must see film.” –  The Christian Film Review

I Can Only Imagine brings to life the true story behind the song of ultimate hope. A transformed relationship with his troubled father, inspired Bart Millard, the lead singer of the Christian band MercyMe, to write what is now the most-played radio single in Christian music history. A gripping reminder of the power of forgiveness,  I Can Only Imagine beautifully illustrates that no one is ever too far from God’s love — or from an eternal home in Heaven.

Nathan Cochran and Barry Graul of MercyMe, actor Charles Esten, Robby Shaffer, Bart Millard, and Michael John Scheuchzer of MercyMe attend the ‘I Can Only Imagine’ premiere in Nashville, Tennessee.

3 reasons why the success of I Can Only Imagine wasn’t all that much of a surprise though:

Hollywood seemed to have forgotten the Kendrick Brothers film War Room which took the number one spot at the US box office when it was released.

Though it is always great to see Hollywood surprised all over again by how God uses films to reach people!

Richard Smith runs The Christian Film Review. With a passion to generate a buzz about Christian film and get people informed and engaged with Christian films, especially in the UK, showcasing the alternatives that in this day in age are a light in the darkness of what society is promoting.