Wars And Persecution: The Faith Of A Syrian Christian 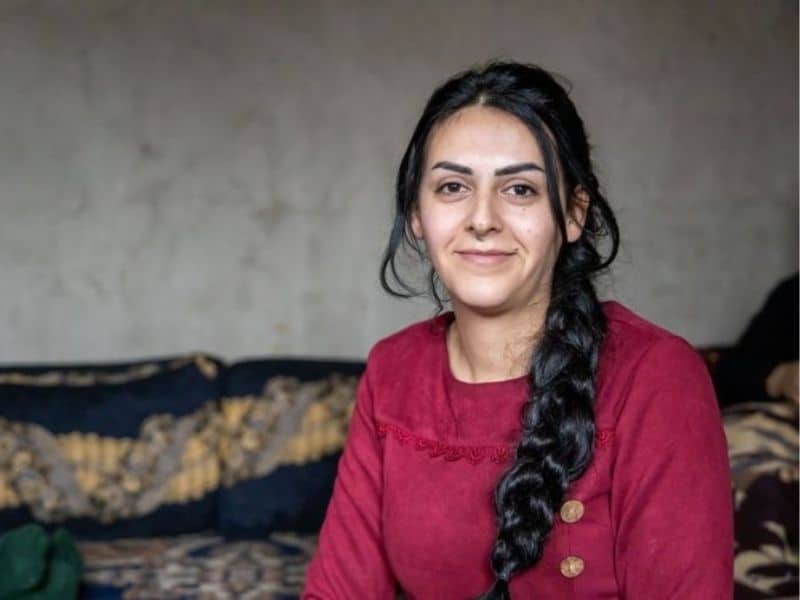 Tragedy and threats surround the life of 22-year-old Sozan. She shares about her experience as a Syrian Christian and how faith and Jesus keep her strong.

Fear has been a familiar friend for Sozan. Nonetheless, she thanks her fellow brothers and sisters in Christ in Alliance Church, as they serve as a center of hope for Christians in need in Syria.

Faith of a Syrian Christian

In October 2019, Sozan’s family gathered together in their home as continuous bombs dropped down on their  community of Qamishli. Turkish forces tried to create a ‘safe zone’ around their area, free from the Kurdish militia.

She shared, “We were so afraid. We prayed a lot. We heard sounds of the explosions. Two bombs fell close to our house.”

While this was happening, Hannan, their church pastor’s wife, called them and offered their place as a refuge. They decided to run to the pastor’s house as bombings paused for a while.

“We ran out of our house and we saw more people running. We stayed with the pastor’s family until the bombing stopped and it was safer to return home.”

But bombings are not the only threat to Sozan’s safety. Even before, she had to escape from the extreme persecution she received from their Muslim neighbors.

“After my sisters and I became Christians and started going to church, people in the neighbourhood started talking negatively about us. One day, I think about six weeks after my conversion, I was out with my sister Arya,” she recalled.

“A group of men came to hurt us. They said we had a bad reputation, and we should be killed.  Both of us were crying, we were so afraid. But then Jesus appeared to me. He said to me: ‘Don’t be afraid.’ Then the people suddenly apologized and left. That could only have been God’s work.” 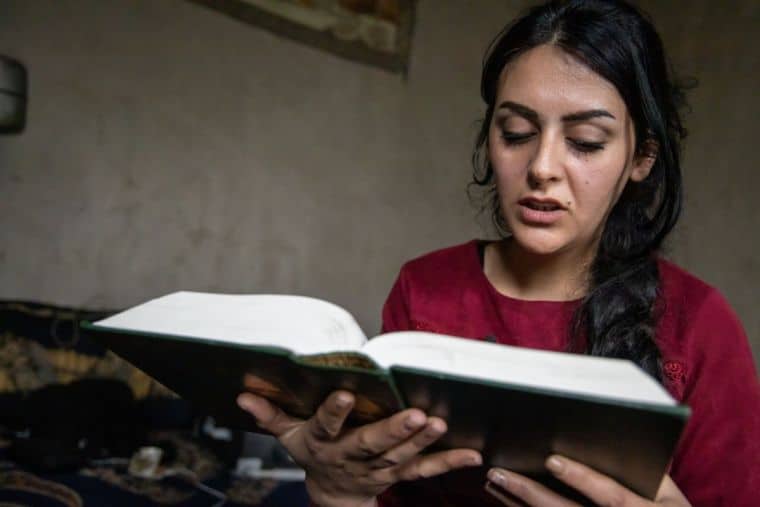 But, people began to reject Sozan and her sister. “Later some Muslim men came to our father. They said that we, as his daughters had a bad reputation and that we should be killed; that our father should take care that this shame would be washed away.”

The sisters decided to flee from their hometown. Thankfully, the church helped them find a safe place.

Now, they were able to return to their family but she still prays for protection for her and her sister.

“Life for us was like hell before we came to Jesus. It was like living in a forest full of monsters. But during the horror, the church stood with us. We were given relief aid and we got shelter when we faced persecution.”

“God told His children to help others like us. Through that we are feeling that God is with us, that He is not leaving us at all.”

Open Doors charity has partnered with Sozan’s church and with other churches in over 60 countries to help Christians who are suffering for their faith. Join their online event, Standing Strong Online 2020, this coming October 3 to hear more of courageous stories amid persecution and ways in how to help.