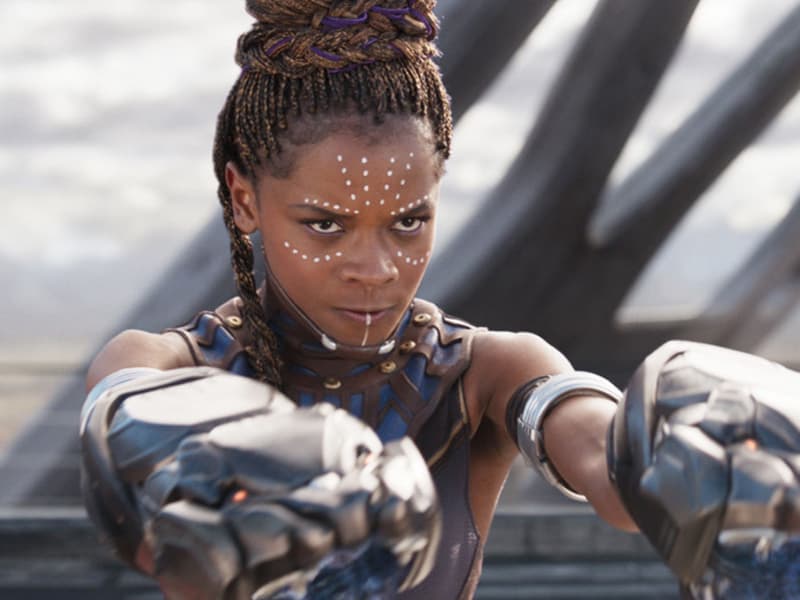 Letitia Wright, Black Panther star, said her faith in God helped her escape a “very dark place” in her life. The actress has overcome depression and is now listening to God’s words for her every decision.

It was her smaller roles on TV shows like Doctor Who and movies like The Commuter and Ready Player One that gave her the opportunity for a major role in the Marvel Studios’ movie, Black Panther, based on the comic from the creative genius of the recently deceased Stan Lee. 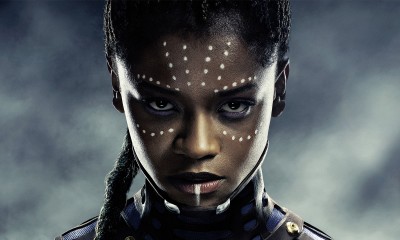 The Guyanese-born British actress stated in her recent interview with The Hollywood Reporter that she was confident that she would land the role of Shuri on Black Panther because of God’s confirmation.

“I’ve got this role, God has told me,” Letitia said. 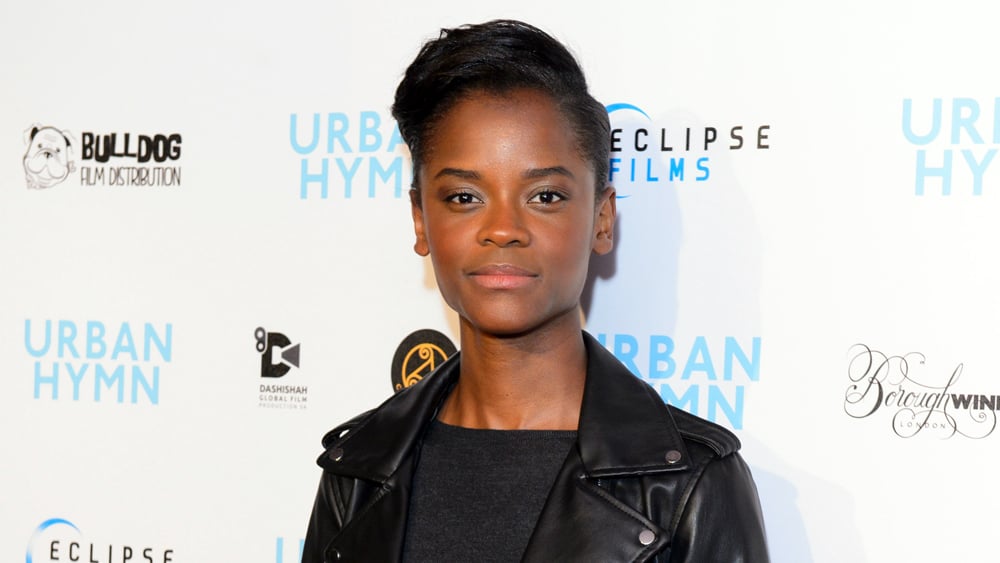 The 25 year-old star went on to explain how she’s confident that God, who led her out of depression, would guide her to the roles she should accept and away from the roles to decline.

“I pride myself on keeping it the same as when I came into acting: to not just change the lane and take everything, just because it may have a big name or a big budget,” Letitia said. “Am I right for this part? Is this what I should be playing? If something feels off in my spirit, I know that’s God’s way of saying, ‘You shouldn’t do that.'”

She revealed she once took a brief break from the spotlight because she started to idolize acting.

“So I came off from it, and I went on a journey to discover my relationship with God, and I became a Christian,” she recalled. “It really just gave me so much love and light within myself. I felt secure like I didn’t need validation from anyone else, or from getting a part.”