Faith to Stand on When Facing Obstacles 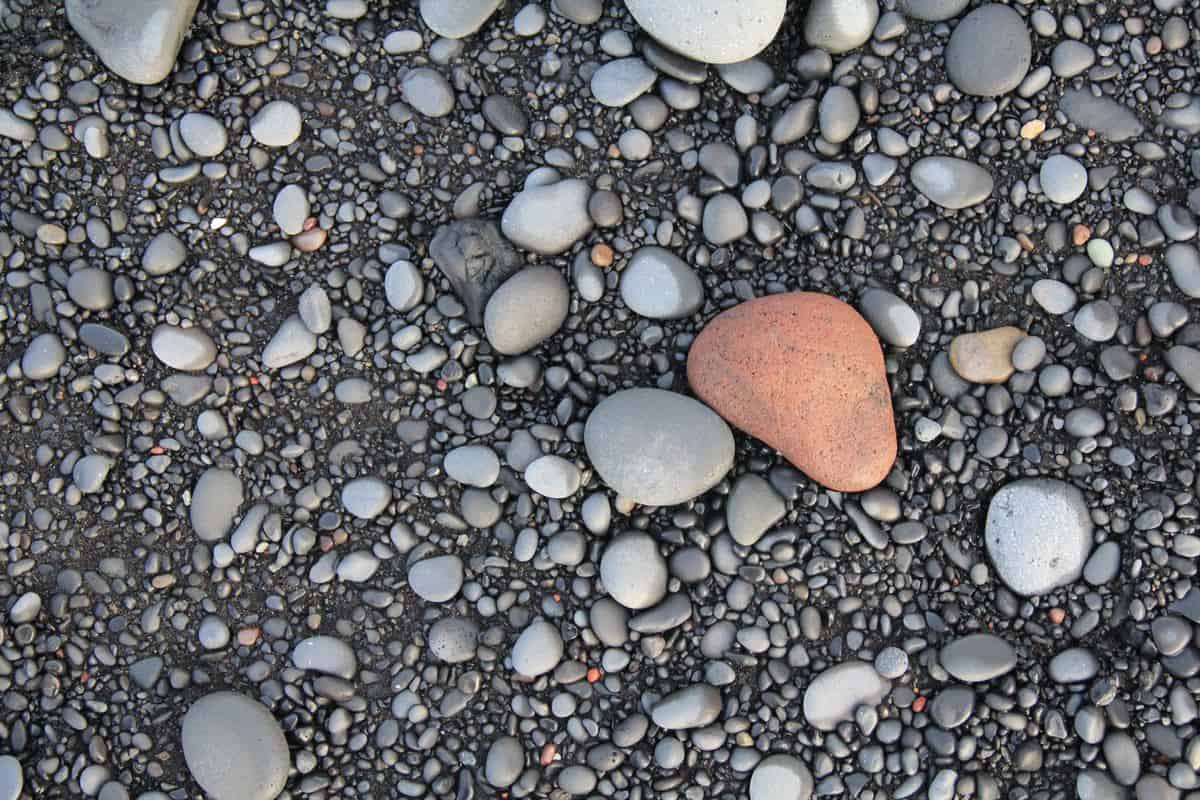 There is a great story in the Old Testament that shows what courage and faith are like in a believer’s life and how we can overcome obstacles by faith.

“All this multitude, too, shall learn that it is not by sword or spear that the LORD saves. For the battle belongs to the LORD, who shall deliver you into our hands.”  1 Samuel 17:47

David was a young man who was a shepherd who would later become a King. He was also a musician and King Saul would often call for David to come into his chamber to play music which Saul said would drive the darkness away. It is amazing how music can soothe the soul.

In this passage, we see there were giants in the land who were difficult to deal with. Along comes little David who is going to face the giant named Goliath. David collects five smooth stones and proceeds to face Goliath.

David doesn’t back down nor does he cower but, he stands up against the giant word for word and tells him exactly how he is going to be defeated. David describes how he is going to land one of the stones into his forehead, bring him down and, cut his head off.

What will do you with the obstacles facing you?

I see this giant of a guy laughing at little David. Do you have problems or obstacles that seem to be laughing at you? We have all experienced that one.

While working in law enforcement, I faced some people who were larger than I but, I was sworn to do my duty and, regardless the size of the person, I had to do what needed to be done. Was I ever nervous? Yes. Did I back down? No. Flight was never an option. Sometimes taking cover to affect the arrest but never running away.

This was David’s position also. He knew he was in the game to win and as long as he knew the Lord was on his side, he would win the battle.

What do you do when opposition stands in your way? Turn to legal help? Sometimes we need to use that strategy. Do you run from facing your situation? Do you try to ignore the situation?

We can ignore a situation for so long. It usually doesn’t go away on its own but, will be there to nag and taunt us into some knee-jerk reaction that doesn’t get the problem resolved.

How about turning the problem/situation over to the Lord? Wow, how about that? Of course, we like to meddle in things and fail to take on a partnership with the Lord to give us clarity in dealing with the situation.

David said, “For the battle belongs to the LORD, who shall deliver you into our hands.” And that’s what happened. What are the giants in your life? Give our Lord an opportunity to help you.