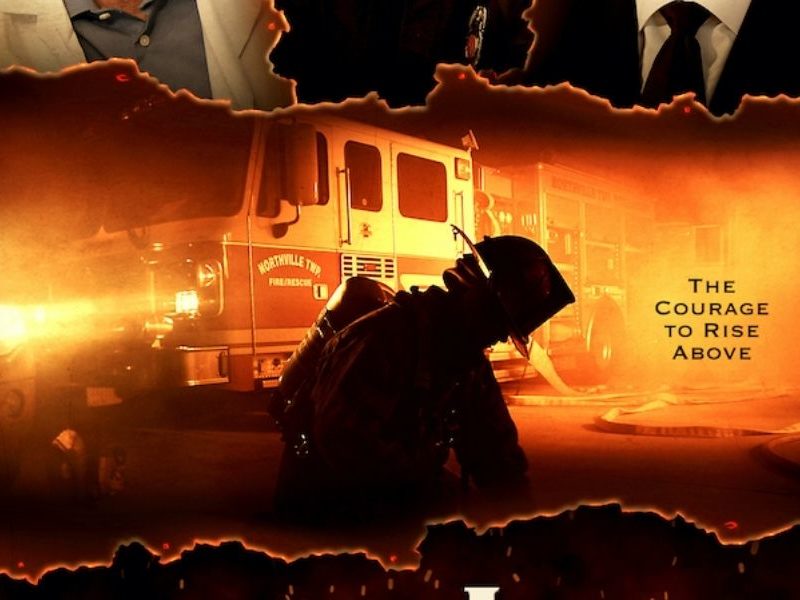 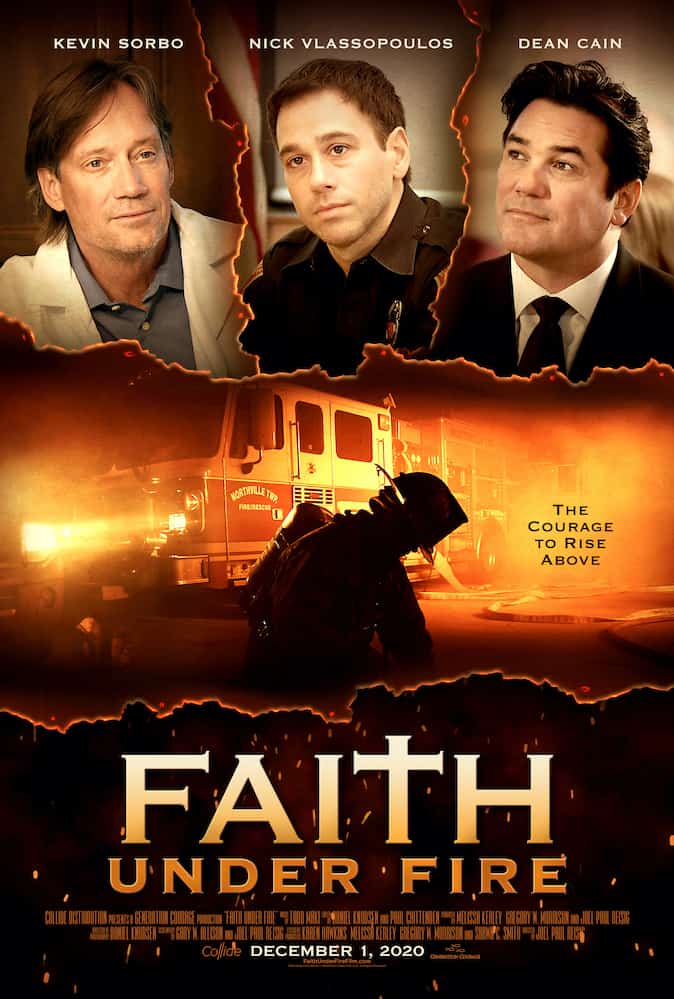 For just $100 per month you can bring the gospel to 10,000 homes. Join us as media missionaries! GIVE NOW
VIEW COMMENTS
« More Than 500,000 Have Signed The Petition To Remove ‘Cuties’ For Allegedly Sexualizing Children Nearly 1,000 Baptized On California Beach In ‘Spiritual Revival’ »