BREAKING
President Herzog To Visit Bahrain In December Is First-Ever State Visit
The First-known Map Of The Stars Discovered Under Ancient Christian Manuscript
Israel’s 25th Knesset Sworn In, Netanyahu Tasked With Forming Government
Home Articles Mother’s Prayer Birthed A Miracle For Family’s Boat That Got Sucked Into A Power Dam 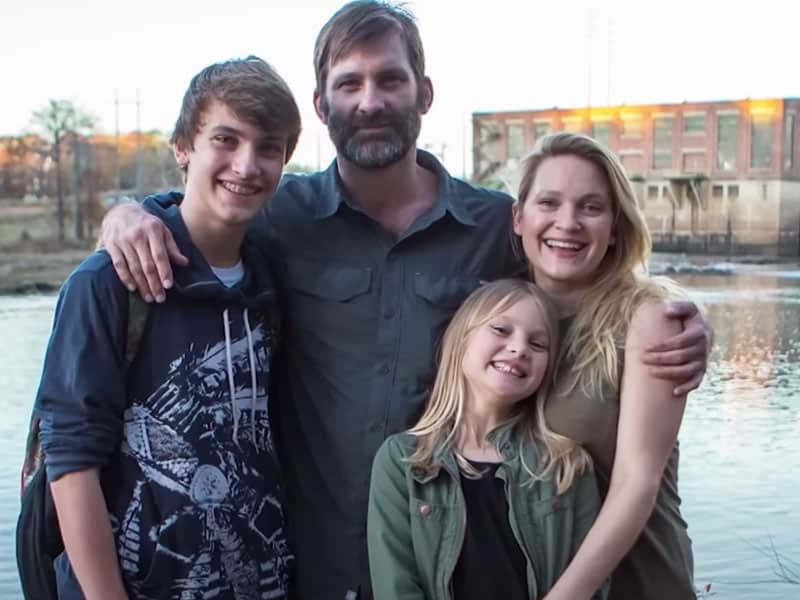 A family day out became a horrifying experience when their boat got sucked into a power dam. Until mother’s desperate prayer birthed a miracle, “Jesus, I need You to walk on water right now.”

One day, the Merritt family went out sightseeing and bonding on the Lakeside of the Georgia Power Dam. It was a great day for the family riding on their boat when an unexpected horror unfolded before their eyes. 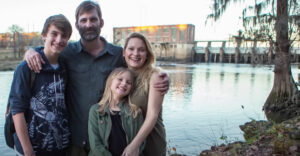 During that time, Kelly, her husband, and two children didn’t know that the open gates of the dam were creating a strong current underwater. Hence, they lost control of the boat as the current pulled it closer to a concrete wall. On top of that, they went faster, because it was sucking the boat. Soon, it smashed into the side of the concrete wall and found themselves helpless.

Praying For A Miracle

At that point, Kelly responded in the way she knew how—pray. She desperately prayed and cried out to God to save them. Meanwhile, her son tried to jump off the boat into the water. But he only got sucked by the water, and they lost sight of him. After that, she immediately grabbed her daughter and embraced her to protect her. But as soon as the boat got sucked through the concrete wall as well, she was forced to let go of her.

Kelly accepted her fate that day that she might die after being dropped by the strong current. But even during those times, she had a conversation with God. Kelly thanked God for the life He gave her. But she wouldn’t want to live anymore if her family had died. So, she said, “Jesus, I need You to walk on water right now.” The mother knew she only needed Jesus at that moment. Not an ambulance, a helicopter, or a life flight.

“I need a Miracle Worker, I need Jesus,” the mom declared.

Later on, Kelly witnessed a miracle, and God proved Himself faithful to her. Watch what happened.

"I need a MIRACLE, not an ambulance!"